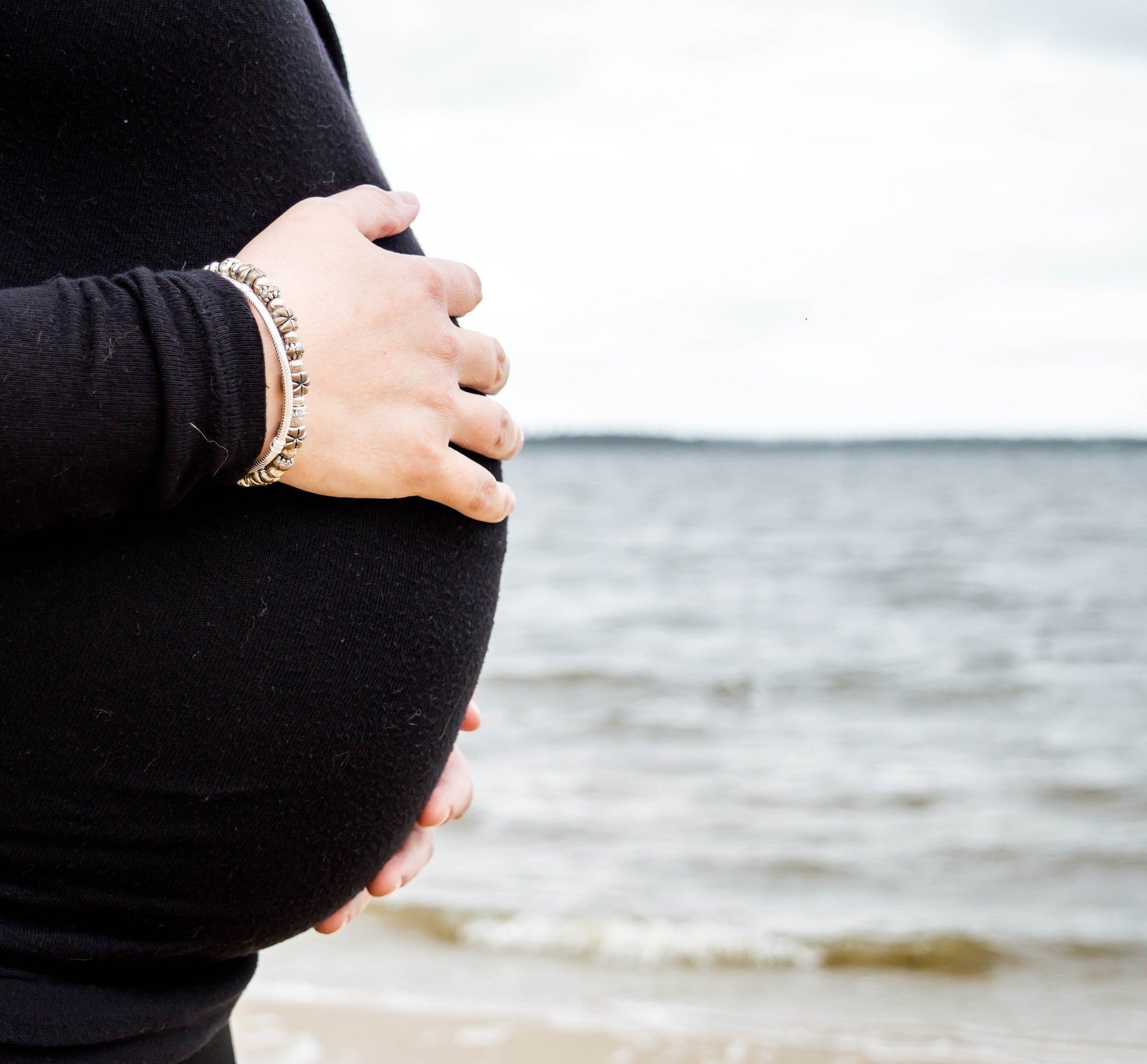 Mutations in a gene involved in steroid signaling likely contribute to preterm birth, report Johanna Huusko of the University of Oulu and Cincinnati Children’s Hospital Medical Center and colleagues, in a study of European women who had experienced at least one early delivery. The researchers report their findings July 12th in PLOS Genetics.

Preterm birth, which occurs before 37 weeks, is a leading cause of infant mortality and can cause developmental delays and problems with learning, vision and hearing that persist into adulthood. Behavioral factors, such as smoking, drinking and stress can all contribute to early labor, but despite numerous studies, the genetic factors that increase the odds of preterm birth are poorly understood. Huusko and her colleagues attempted to identify potentially damaging genetic variants in mothers from families with a history of unexplained preterm births. They sequenced all of the DNA that holds instructions for making proteins from 17 Finnish mothers and 93 pairs of Danish sisters and discovered that a few women from both groups carried mutations in a gene called HSPA1L. This gene codes for a “molecular chaperone” that helps new proteins to fold correctly, and prevents proteins from clumping together inside cells. Additional experiments in cell cultures showed these mutations likely interfere with proper functioning of the chaperone within the cells that line the uterus, as they prepare for and maintain a pregnancy.

Mutations in HSPA1L are rare, even in this population of mothers with a history of preterm birth. But the discovery can help point researchers toward related signaling pathways, whose disruption may be contributing to early births. HSPA1L is involved in a steroid signaling pathway where it helps tamp down inflammation and suppress the immune system. Overall, the findings suggest that future studies should investigate steroid signaling as a possible factor in whether a woman delivers early, or carries a baby to term.