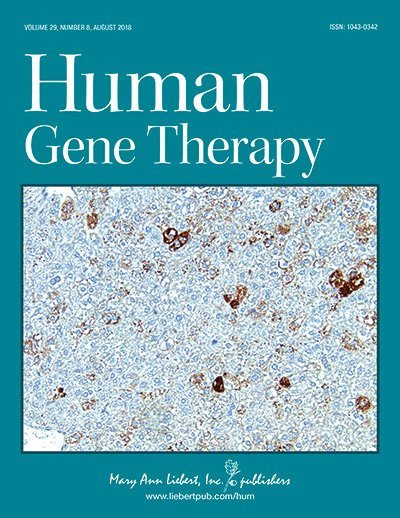 A new study has shown that a single injection of a novel adeno-associated vector (AAV)-based therapy can result in improved enzyme activ-ity and glycogen clearance as well as prolonged survival in a mouse model of Pompe dis-ease. Young mice received an injection of AAVB1-GAA gene therapy, which delivers a normal copy of the gene for the lysosomal enzyme alpha glucosidase (GAA), which is mutated in Pompe disease, a lysosoma disease. The positive effects of gene replacement seen in adult mice are described in an article published in Human Gene Therapy.

The key finding was the ability of a single systemic injection of AAVB1-GAA gene ther-apy vector to significantly prolong survival. The vector showed substantial activity in the heart, resulting in increased GAA enzyme activity and glycogen clearance in the myocar-dium. It also appeared to target the respiratory system and improve ventilatory measures.