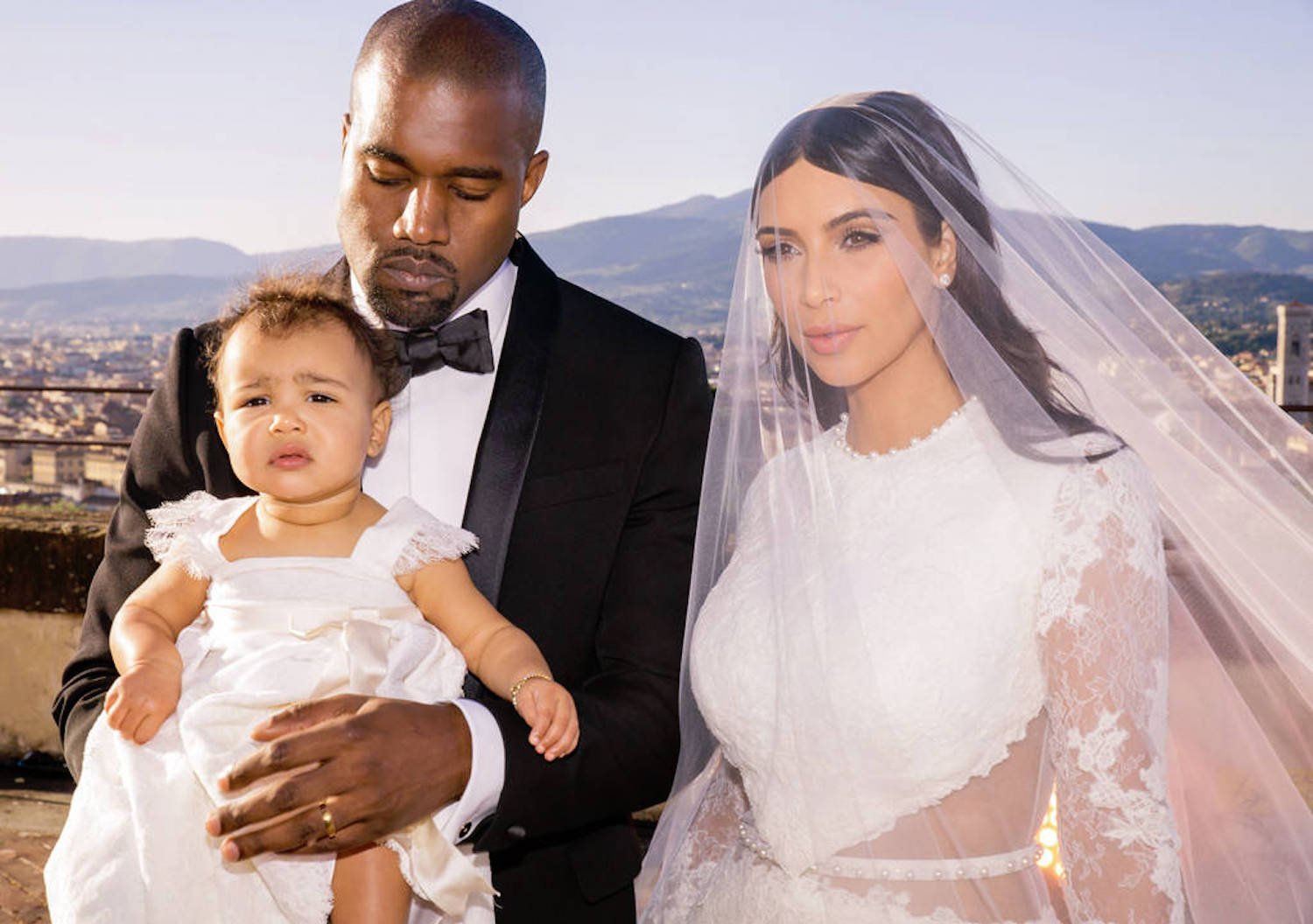 Marriage, like life, is a marathon and not a sprint. But the rewards will come for those couples who can ride out the bumps and tumbles along the way.

Couples that survive 20 years of married life report feeling happier and more compatible than newlyweds, according to a new US study published in Social Networks and the Life Course.

The researchers examined six waves of data from the Marital Instability Over the Life Course study, which includes information on more than 2000 married people. The average age of women in the study was 35, while for men it was 37.

The authors found marital satisfaction slowly declined during the first two decades of marriage before stabilising and surging around the 20-year mark in line with increased participation in shared activities, a key to an enduring union.

Men’s Health US asked divorce lawyers (intimately acquainted with the causes of marital breakdown) for their top 7 tips on how to keep your marriage strong.

1/ Realise you can lose her. Keep winning her over everyday.

2/ Stay with the small things – opening doors for her, buying her flowers – that you observed in the early days.

3/ Keep having sex, not allowing kids, fatigue, stress or boredom to get in the way.

4/ Speak up: wives want to hear about your day, even if it sounds stupendously dull to you.

5/ Don’t expect her to be perfect. The higher the pedestal you place her on, the bigger the fall.

6/ Do expect bumps along the way; don’t make a big deal of them when you hit them.