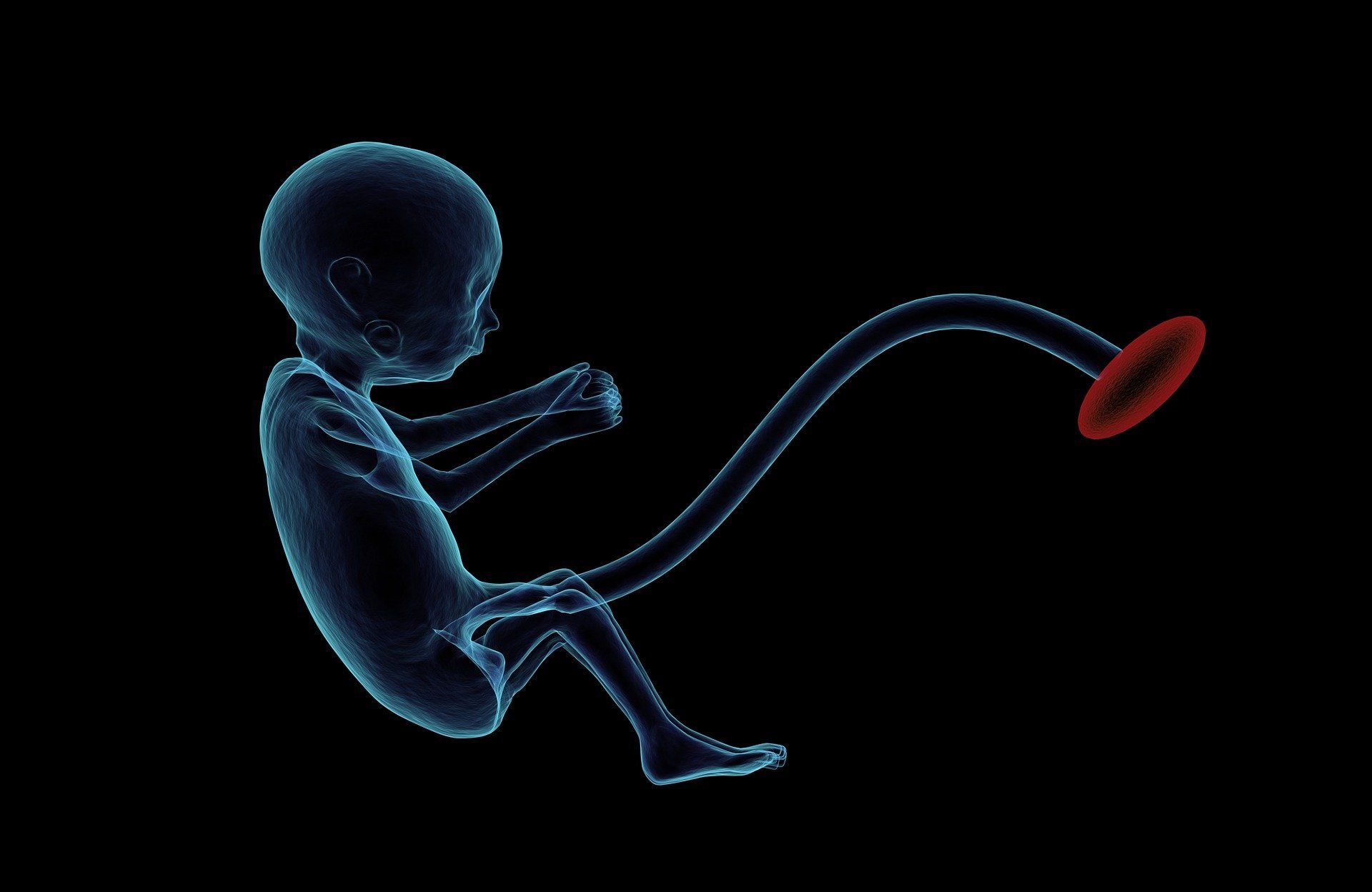 Duke-NUS researchers have found evidence that a natural form of Docosahexaenoic Acid (DHA) made by the liver called Lyso-Phosphatidyl-Choline (LPC-DHA), is critical for normal foetal and infant brain development, and that primarily only one form of DHA can reach the brain through a specific “transporter.”

It is commonly accepted that DHA is important for brain development, but the reason for this has not been known. Prof David Silver of Duke-NUS’ Cardiovascular and Metabolic Disorders programme revealed: “Our latest study shows that LPC-DHA or simply ‘activated-DHA’ is crucial for normal brain development after birth. It also shows for the first time that activated DHA controls crucial processes in the brain that regulate the growth of new membranes in neurons and other cell types during the time after the baby is born when the brain is rapidly growing. Other forms of DHA are not able to enter the brain because of the blood-brain barrier (BBB) that guards against the free flow of substances into this vital organ.”

Due to the presence of this barrier to the brain, there exist many specialised chemical “transporters” in our body that are inherently designed to carry nutrients and other substances in and out of the BBB. In the case of DHA, the designated transporter is known as Mfsd2a. Says Prof Silver: “DHA can only enter the brain if it can be transported by Mfsd2a in the form of activated DHA. All other ingested forms of DHA cannot efficiently be transported into the brain.”

The validated research clearly shows that two vital components are needed for DHA to reach the developing brain in sufficient quantities for health growth: the presence of functional Mfsd2a, and the abundance of activated DHA. Prof Silver and his collaborators have identified four families with mutations in Mfsd2a that have severe microcephaly and intellectual disabilities.1,2 While there is no clear-cut genetic evidence for a crucial role of DHA in brain development, these human genetic studies prove that Mfs2da and “activated DHA” or LPC-DHA are critical for such development.

Says Dr. Bernice Wong, the lead author on the new study: “DHA ingested through diet does not reach the brain unless it is in the modified LPC form. As such, LPC-DHA can be introduced into the diet in order provide sufficient DHA levels for healthy brain development and to improve brain development in at-risk populations.”