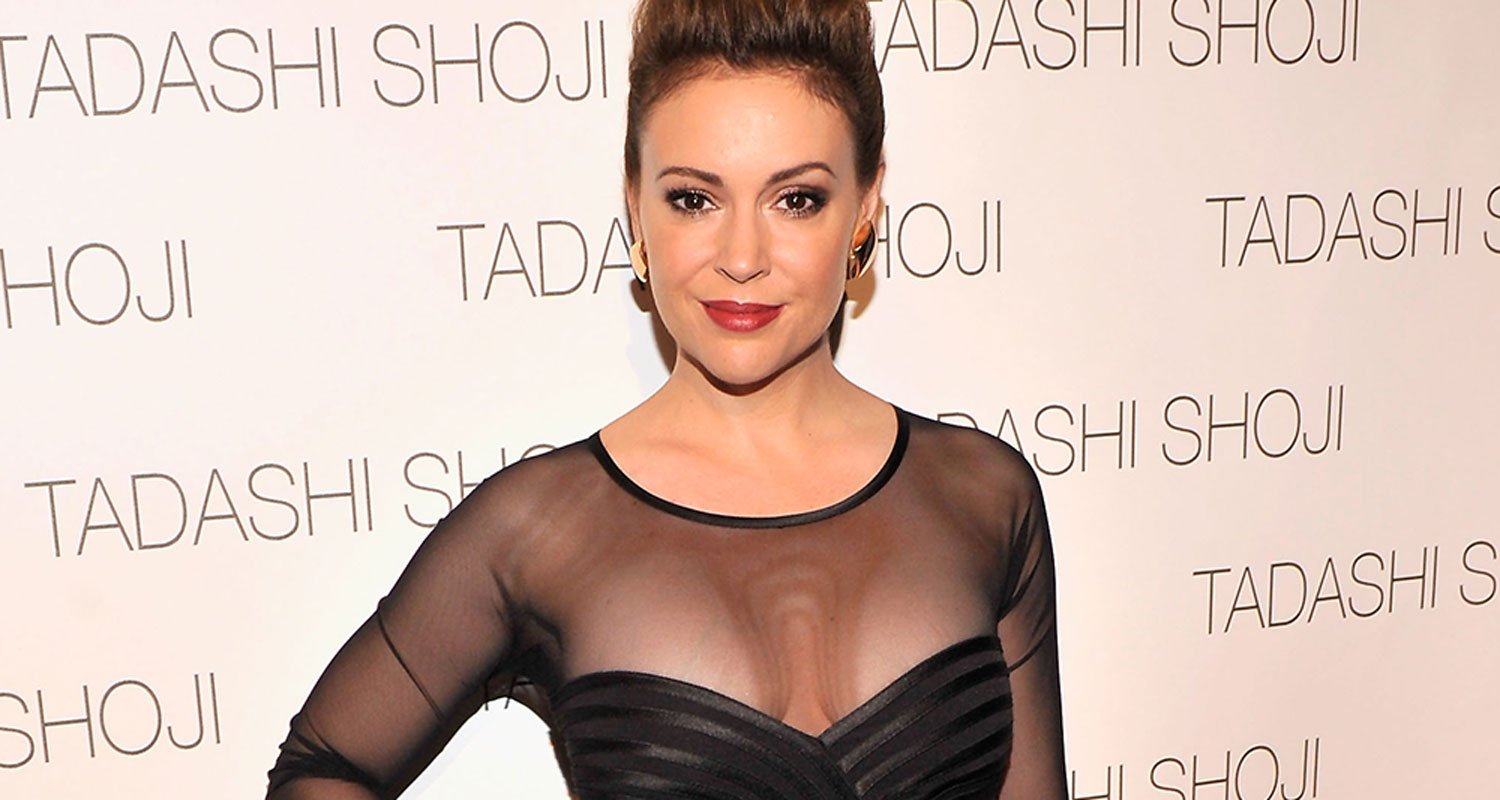 Following on from the countless women who have spoken out about being harassed or assaulted by Harvey Weinstein (Rose McGowan, Gwyneth Paltrow, Angelina Jolie and Cara Delevigne to name a few), a new social media campaign has gained incredible momentum that proves how prevalent and pervasive sexual abuse against women is.

Inspired by a friend, actress Alyssa Milano has encouraged women to share their experiences of sexual harassment and assault with the hashtag #MeToo.

“If you’ve been sexually harassed or assaulted write ‘me too’ as a reply to this tweet,” she began.

Her proposition aimed to give people “a sense of the magnitude of the problem,” as her friend put it.

Thousands of women have since responded with heartbreaking accounts of sexual harassment and assault, including famous faces Debra Messing, Anna Paquin and Rosario Dawson.

You can read some of the many #MeToo tweets that have gone viral below.

Writer Alexis Benveniste reminded Twitter users that just because a ” that if a woman didn’t post #MeToo, it doesn’t mean she wasn’t sexually assaulted or harassed”. She added: “Survivors don’t owe you their story”.

Meanwhile, comedian Aparna Nancherla shared her hope that the dialogue soon shifts from #metoo to “I believe you.” “Me too.”