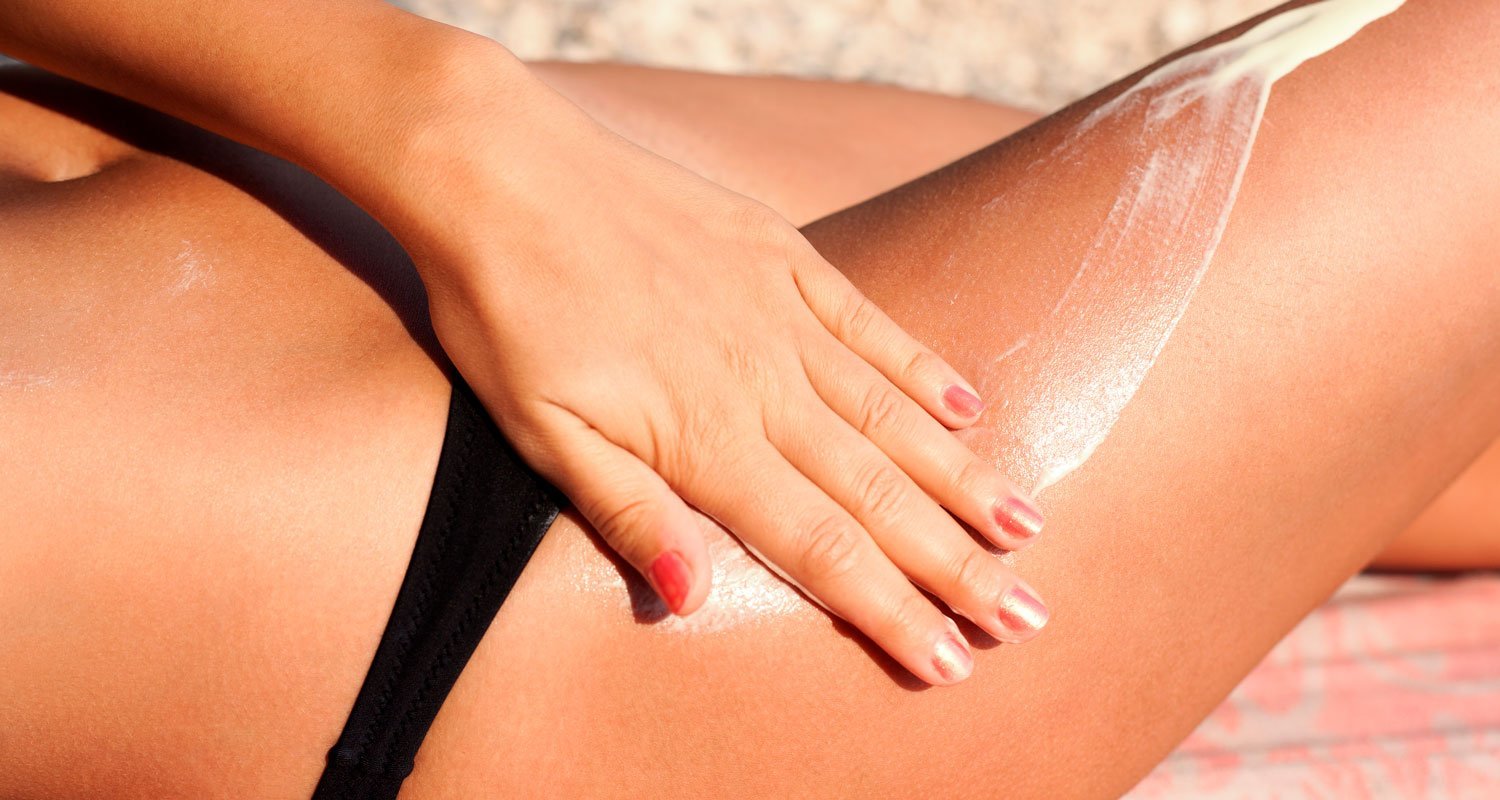 When it comes to sun exposure, we all know the drill: slip, slop, slap or suffer the consequences. But like many of us, 45-year-old Mags Murphy chose to ignore this warning as a youngster – a decision she lived to regret.

In 2017, the Dublin woman discovered she had developed precancerous cells on the skin of her face as a result of years of tanning in solariums and outdoors. She decided to undergo Efudix, a painful treatment that sees her apply a topical cream to effectively burn them off.

Taking to Facebook, she began to document each stage of the month-long journey – completely with graphic photographs of her wounds – in an effort to warn others against the same fate.

“I’ve spent over a decade living in Crete tanning myself to ‘look good’ thinking ‘hey I’m brown I don’t need high [SPF],” she captioned one post. “I’m sharing this to try and raise awareness to sun damage and using high factor sun lotion. I heard all the warnings years ago and closed my eyes and ears to it all. Maybe someone will open their eyes to this if it’s closer to home.”

In the first pic (taken on her third day of treatment) the damage merely appears as red blotches.

But by the sixth day, the redness has well and truly set in.

“Feels like I shaved my face with a dry razor,” she explained.

On day nine, Mag’s face felt increasingly hot, tight and itchy: “The ones on my forehead feel like someone’s put a cigarette out on me.”

By day 12, the blotches had worsened again. This time they felt like “a giant cold sore.”

But that was nothing in comparison to the halfway mark (day 14): “My face is burning and throbbing today, my chin feels the worst, it’s a little swollen and I’m sure something is going to erupt from there,” she wrote.

The next morning, it became unbearable: “My face burns so much I’ve felt like throwing up at times.”

Over the next few days, her face was so swollen and tight, she had difficulty undertaking basic tasks, such as smiling, yawning, eating and simply opening her mouth.

But by the 19th day of her treatment, these symptoms began to subside – albeit very slowly.

We’re taking Mags’ story as a timely reminder that prevention is always better than the cure.