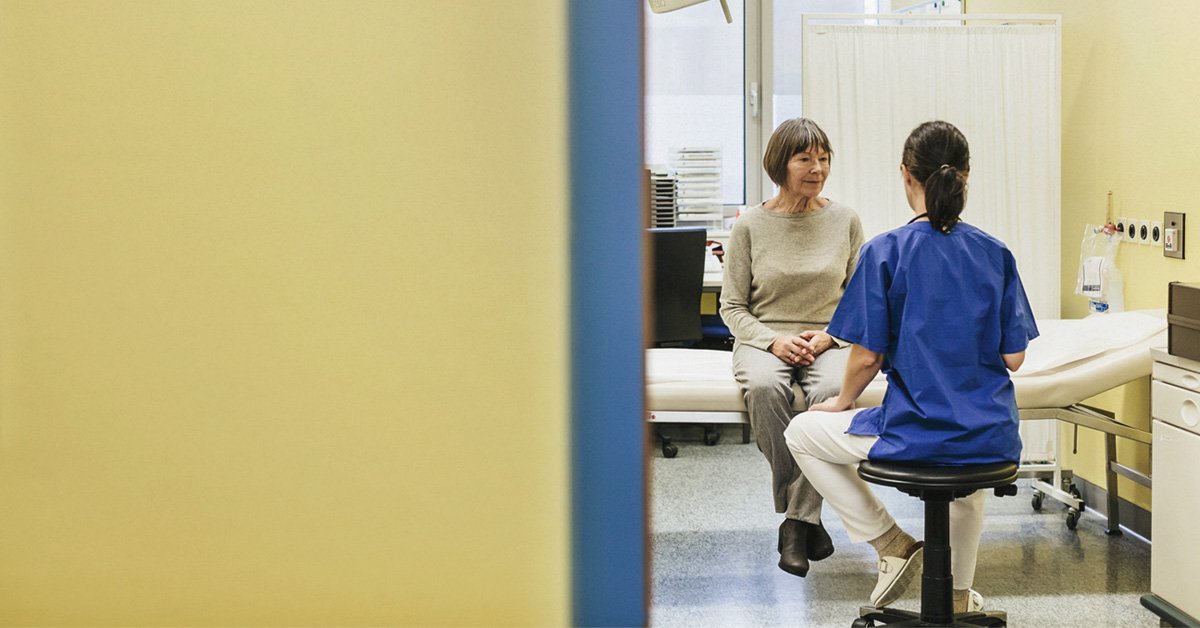 People with treatable cancer who use complementary medicine often refuse conventional treatments. This puts them at greater risk of dying, researchers say.

Americans with cancer are increasingly turning to complementary alternative medicines like herbs, vitamins, and homeopathy to help them get through chemotherapy, radiation, and other conventional treatments.

But a new study suggests that many of these people are actually using complementary medicine in place of some standard treatments — and lowering their chances of survival.

“Some patients believe that complementary medicine can cure their cancer and that it can improve their survival,” said lead author Dr. Skyler Johnson, a chief resident in radiation oncology at Yale University.

Unfortunately, this may not be the case, says the new study, which was published July 19 in JAMA Oncology.

Patients opt out of standard treatments

In the study, researchers reviewed information from the National Cancer Database on 1,290 people diagnosed with breast, colorectal, lung, or prostate cancer between 2004 and 2013.

They compared 258 people who used complementary medicine with 1,032 who did not.

The results also show that these people were more likely to refuse at least one aspect of recommended care, such as chemotherapy, hormone therapy, radiation, or surgery.

Basically, Johnson says, they were “picking and choosing which conventional cancer treatments they wanted to use.”

According to the researchers, previous studies estimate that between 48 and 88 percent of people with cancer report using complementary and alternative medicine as part of their therapy.

And not all complementary medicines are used the same.

Because this wasn’t a randomized, controlled trial, researchers can’t show a direct cause-and-effect relationship between complementary medicine use and cancer survival.

But Johnson said in a statement that the refusal of standard cancer treatments and the increased risk of death among people opting for complementary medicine should “give providers and patients pause.”

Additionally, a previous study by the same researchers found that people with cancer who opted for only alternative medicine therapies had a 2.5 times increased risk of dying, compared to people who only used conventional cancer treatments.

Alternative therapies have often been popular, even among the wealthy in search of other options. Apple co-founder Steve Jobs was rumored to have turned to alternative therapies in addition to conventional ones for cancer treatment before his death.

Other factors may explain why people choosing complementary medicine have poorer cancer survival.

This and other studies have found that people with a higher-stage cancer — when it’s more difficult to treat — are more likely to choose complementary medicine.

It’s not clear, though, if these people turn to complementary medicine because of their advanced cancer, or if they delay conventional treatment until their cancer is more advanced.

It may be a bit of both.

“Some patients are diagnosed with an early stage, curable cancer, and elect to pursue alternative therapies. They then return to the clinic when the cancer has spread and is no longer curable,” said Dr. Kiri Sandler, a radiation oncology resident at UCLA Health in Los Angeles.

Some people turn to complementary medicine to get through conventional cancer treatments, such as by relieving side effects like nausea and pain or by boosting the body’s ability to heal itself.

Others may start to rely on alternative therapies over conventional ones.

“The reality,” said Johnson, “is that these patients are more inclined to avoid some aspects of their care — as if these treatments were a replacement for the proven cancer treatment. Obviously, this is a bad choice, because it increases the risk of death.”

Johnson isn’t opposed to complementary medicine, but hopes that patients and doctors will talk honestly about what these therapies can and can’t do — especially with the large amount of misinformation online.

“Cancer patients are faced with promises of miracle cures with no side effects,” Johnson said. “Unfortunately, it can be very confusing.”

Sandler says the patients she sees are usually open about which complementary medicines they’re using, although sometimes it comes up only after they’ve already started conventional treatment.

She’s careful, though, to keep the conversation going.

“When patients share that they are using complementary medicine, I avoid judgmental statements and try to use it as an opportunity to understand why they are interested in it so I can better counsel them,” Sandler said.

This may involve educating patients about the clinical trials backing up conventional treatments — and the lack of evidence supporting the use of complementary medicines as a “cure” for cancer.

“If one of these alternative therapies were a ‘magic bullet,’ of course we would use it,” said Sandler, “but there is simply no concrete evidence that they have any benefit.”

She may also remind patients of the nature of cancer.

“Oftentimes, patients are fixated on treatment not being ‘natural,’ and in those cases I emphasize that their cancer is not natural either, and we need to use powerful tools to fight it,” Sandler said.

You only have to look at the options available at leading medical institutions around the country to know the answer.

UCLA offers many types of complementary medicine to patients, such as acupuncture, herbal remedies, and medical cannabis. These, though, aren’t intended as cancer cures, but as ways to support people through their treatment.

Sandler is open to these other options, with one simple rule.

“I am always willing to consider combining standard therapies with complementary ones,” she said. “As long as what patients are doing is not dangerous or interfering with the effectiveness of therapy, we usually allow them to continue it.”