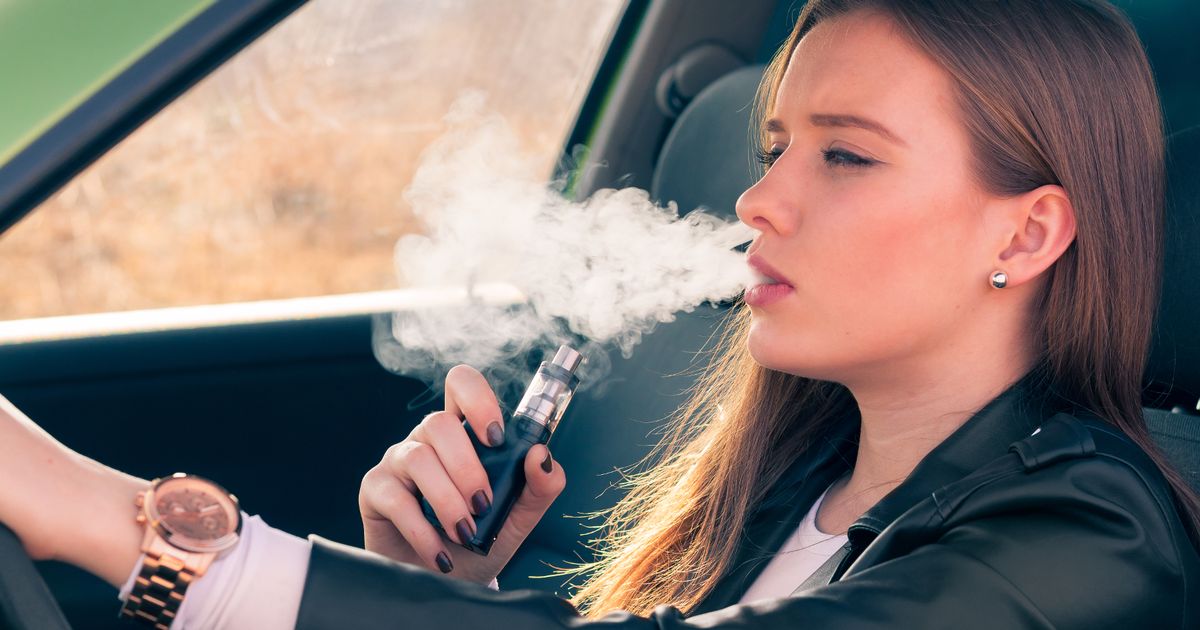 Blackpool, Manchester, Hull, Sunderland and Hartlepool all had smoking-related hospital admissions above 3,000 per 100,000 of population. Wokingham had the lowest at 969.

Duncan Selbie of Public Health England said the war on tobacco “will only be won if we make more progress in helping people from deprived areas”.

James Dunworth of E-cigarette Direct added: “As e-cigs have become popular, smoking rates have fallen. The trend is only going one way.”