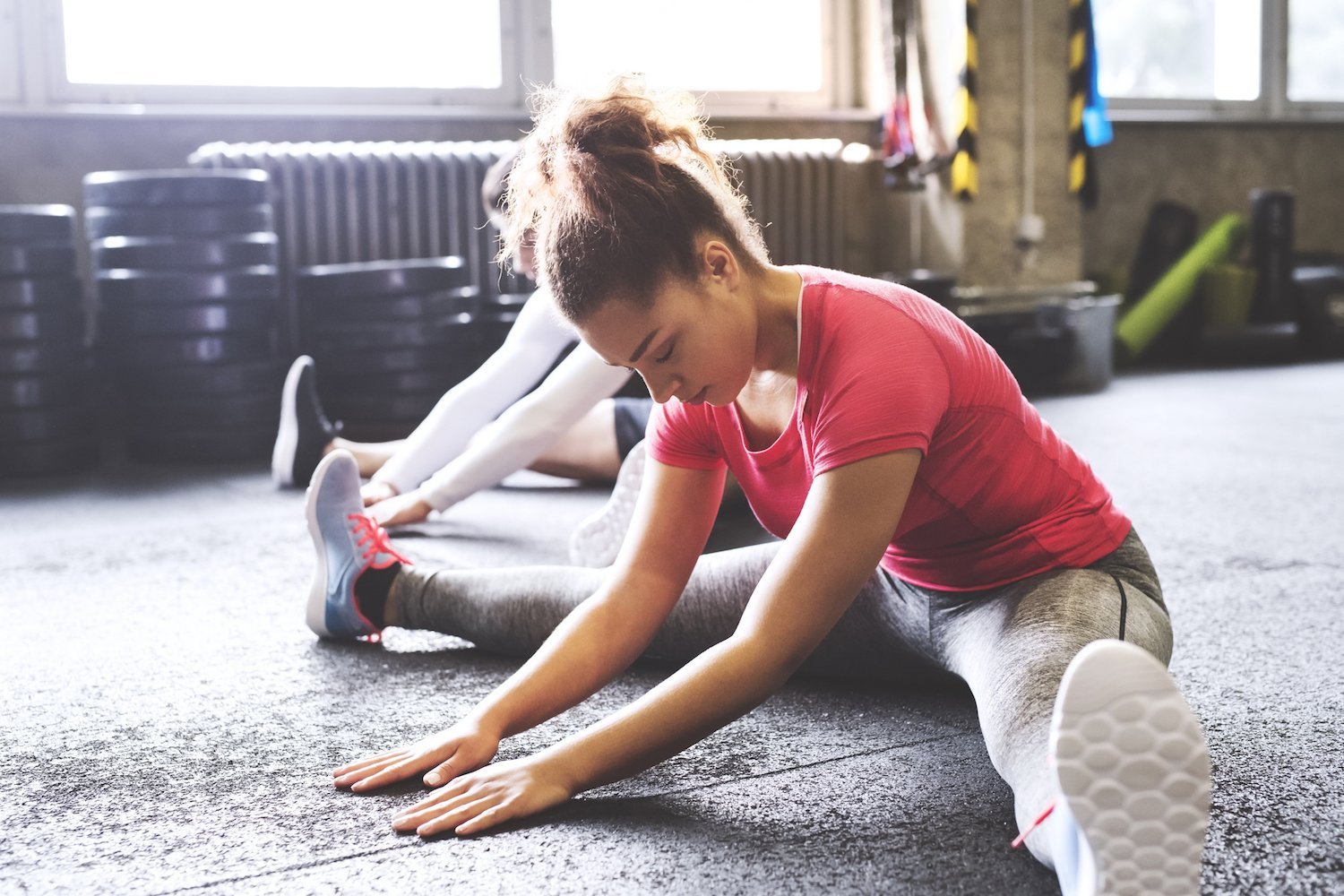 Working out in group gym classes can be a great way to boost motivation, feel supported and push your body to its limits. But new research has found that encouragement isn’t the only thing you’re sharing with your fellow gym rats.

Research carried out by EllipticalReviews.com has revealed two classes of bacteria, more unhygienic than a toilet, are festering in your go-to gym classes.

After taking three swabs from equipment in four different options – spin, barre, weight-based workouts and hot yoga – the researchers measured the volume of microbes found in ‘colony-forming units’ (CFU). The CFU of each class was determined by calculating the average number across the three swabs. They then compared the number of CFU with those found on your average porcelain throne. The results? Pretty grim.

Of all the classes, weight-based training had by far the most bacteria-ridden equipment, boasting 153,410 CFU on the barbells compared to a toilet seat’s measly 3,200. That’s a whopping 48 times more than the loo!

Coming in at second place was hot yoga, with the mats found to harbour 25,533 CFU. That’s eight times filthier than a toilet seat. Eugh.

Interestingly, barre and spin came through with flying colours with the resistance knob on the spin bikes found to be 240 times cleaner than a toilet and the wooden bar from a barre class 320 times more hygienic.

Before you start packing your disinfectant and face masks, these tests were only carried out in one set of classes in one place, so the same cannot be said for every class worldwide. But it doesn’t hurt to consider where germs are most likely to be dwelling. Good news is, you probably won’t be forgetting your towels this week.