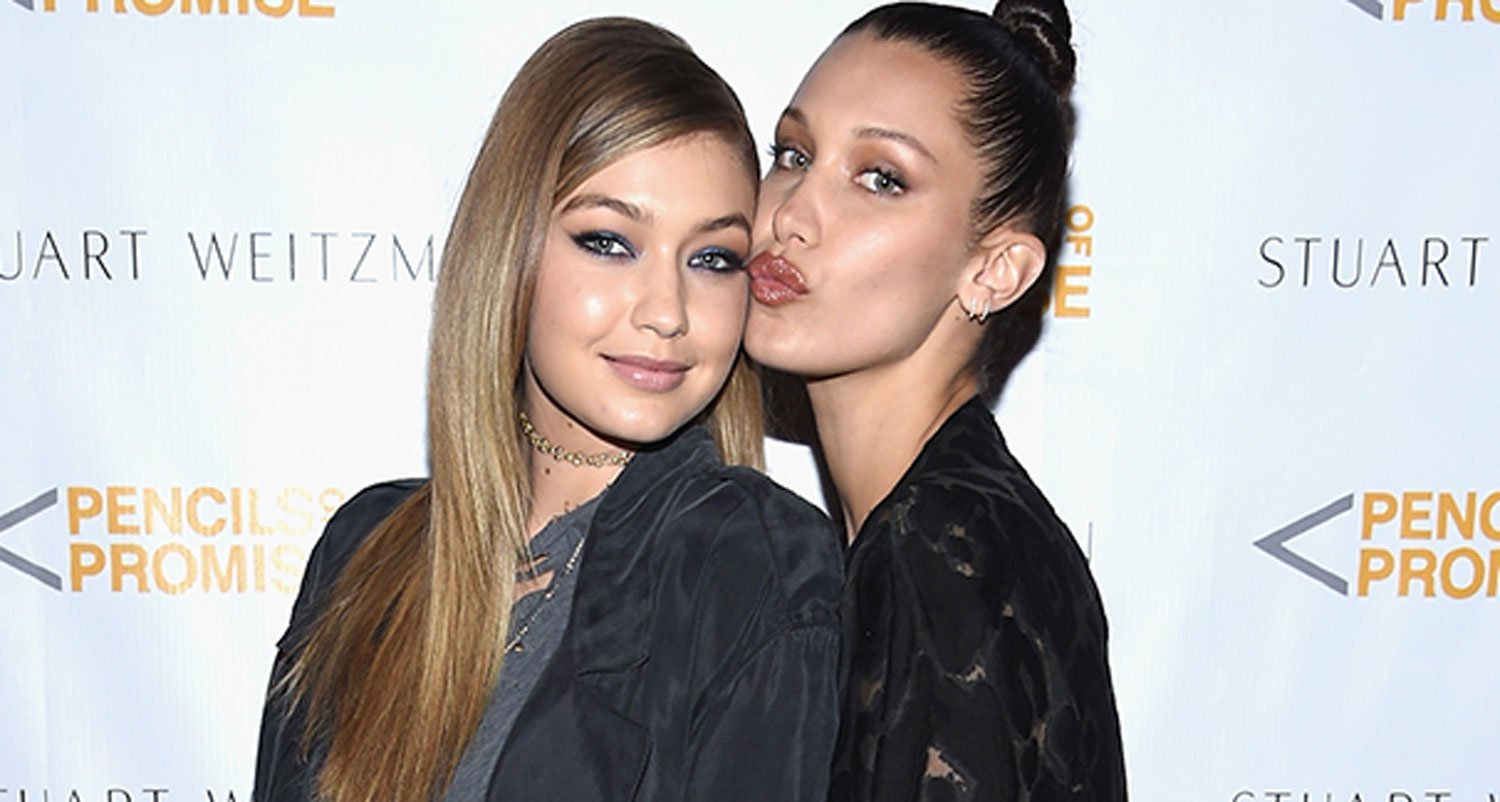 Parents always use the line of not being able to choose between their children, however, a new study is saying otherwise.

Parenting website Mumsnet surveyed 1,185 mothers, asking them which of their children are their favourite.

More than half of parents revealed they actually preferred their youngest child, while only 26 per cent said that their favourite child was their eldest.

The reason being? 61 per cent of those who favoured their youngest said it was because the elder children are “tricky or demanding”.

“Favouritism is one of the last taboos and can provoke a lot of guilt, so it’s important to say that feeling a greater affinity for a particular child is fairly common and doesn’t have to be disastrous,” Mumsnet founder Justine Roberts told The Mirror.

“Toxic favouritism, where siblings become aware of being treated unfairly over the long term, is a whole other ball game. The distilled Mumsnet wisdom on this issue is that lots of parents like their children differently – the crucial thing is to love them all wholly.”