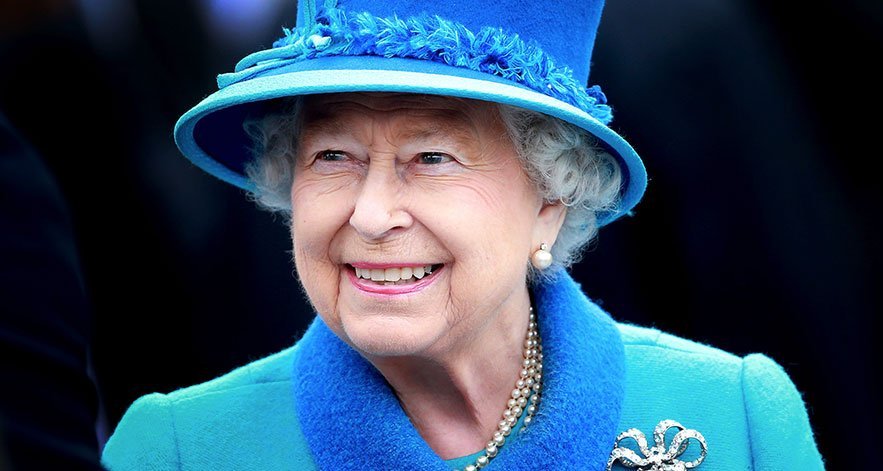 Before today I was of the firm belief that the Queen of England and I wouldn’t have a single thing in common. However, that has now been swiftly turned on its head as according to Insider, Queen Elizabeth (like me) is a huge fan of Essie nail polishes.

In fact, the monarch is said to be such a big fan that Essie’s Ballet Slippers shade is the only one she has worn for the past 28 years. Now that’s some serious beauty product dedication!

It has also been reported that in 1989 the Queen’s hairdresser wrote to nail polish mogul, Essie Weingarten requesting a bottle of the classic light pink shade for her majesty.

The universally flattering shade is also said to be a favourite amongst other A-list celebrities including Karlie Kloss and Meryl Streep when she played Miranda Priestly in The Devil Wears Prada.

The best thing? The royally approved polish will only set you back $16.95!

Love nude polishes but on the hunt for a new hue to try? Then check out the most popular nail polish on Pinterest right now.