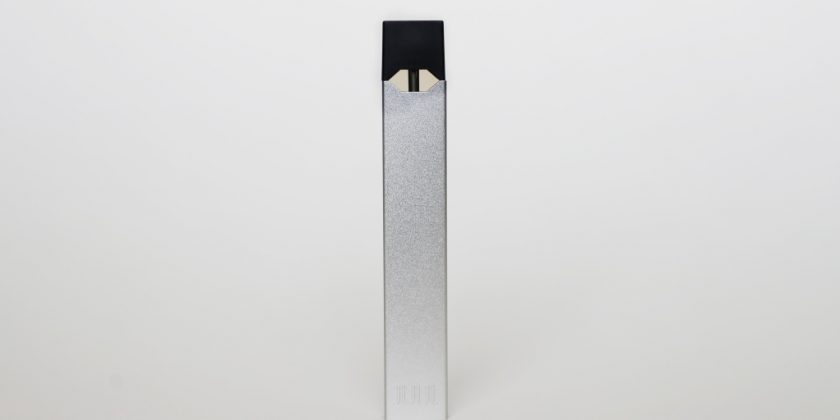 Years after the initial alarms were sounded about the risks of e-cigarettes and vaping — particularly for young people and those attempting to quit smoking — the United States Food and Drug Administration (FDA) announced on Thursday that Juul Labs products (including their e-cigarettes) have to be taken off the market.

The decision to block the e-cig company’s application to sell their pods came after a two-year review from the agency to see if the products and marketing met public health standards and two years after they banned mint and fruit-flavored cartridges that overwhelmingly appealed to children.

“Today’s action is further progress on the FDA’s commitment to ensuring that all e-cigarette and electronic nicotine delivery system products currently being marketed to consumers meet our public health standards,” FDA Commissioner Robert M. Califf, M.D. said in a statement. “The agency has dedicated significant resources to review products from the companies that account for most of the U.S. market. We recognize these make up a significant part of the available products and many have played a disproportionate role in the rise in youth vaping.”

As SheKnows has previously reported, vaping has been connected with lung issues, heart disease, a much-publicized vaping disease connected with cheap black market product “cut” with vitamin E acetate a as well as issues in fertility. It has also been connected with more severe outcomes in COVID-19 infections in teens. Vaping in teen demographics was on the rise circa 2017 and 2018, with surveys from the National Institutes of Health (NIH) seeing about 37 percent of 12th graders reporting that they’d vaped in 2018, compared with 28 percent in 2017.

Per the FDA, the manufacturers were given the opportunity to opportunity to provide evidence demonstrating that their products and marketing met national standards. However, Michele Mital, acting director of the FDA’s Center for Tobacco Products, said in a statement that “JUUL had the opportunity to provide evidence demonstrating that the marketing of their products meets these standards. However, the company did not provide that evidence and instead left us with significant questions. Without the data needed to determine relevant health risks, the FDA is issuing these marketing denial orders.

Thursday’s announcement of Marketing Denial Orders (MDO) on Juul products means that the company must immediately stop selling and distributing products (including the JUUL device and the various pods that accompany them) and the existing products on the market must also be removed and no longer sold. The agency also advises against “modifying or adding substances to tobacco products” and that they have “no way to know the potential harms from using other authorized or unauthorized third-party e-liquid pods with the JUUL device or using JUULpods with a non-JUUL device” as well.

Before you go, check out our favorite all-natural cough and cold products for kids: