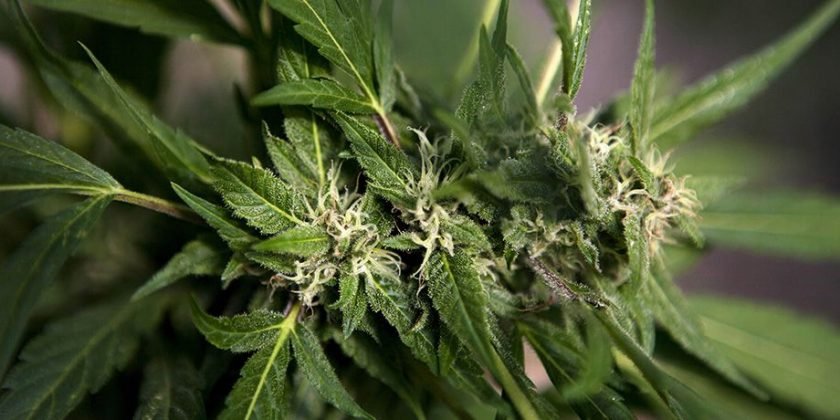 A new study found that tetrahydrocannabinol, THC, remains in a mother’s breast milk for as long as six days after she ingests marijuana.

According to a CNN report, the study, which was published in Pediatrics, showed that measurable levels of cannabis, including the mild altering component THC, remained in breast milk for six long days after a lactating woman smoked, ate, or otherwise ingested marijuana. Last year, a different study found that mothers’ marijuana in California climbed from 4.2 percent in 2009 to 7.1 percent in 2016.

CBS reported that the small study, which looked at 50 moms, lacked the evidence to prove that the levels of THC found in the breast milk were enough to harm developing brains. About 34 of 54 samples that lactating women who also used marijuana provided to researchers at the University of California, San Diego, contained low levels of the psychoactive element for as long as six days after the mother used the drug.

Study author Christina Chambers, a professor of pediatrics at the University of California, San Diego said, “Whether this means that some level — or any level — of these metabolites can negatively influence child development is unknown at this point. It’s important to be able to know the answers to those questions, so the advice that pediatricians and obstetricians are giving to pregnant women and breastfeeding women are based on sound evidence. This is a call to action to take the next steps to study long-term outcomes in these children.”

Ultimately, study researchers did not know if a 13-pound infant who ingested 0.040 nanograms of THC per milliliter of milk would experience adverse effects. The next step is for researchers to study the neurobehavioral effects of THC on children who are exposed via breastmilk to determine what, if any, changes should be made in current recommendations.

According to the American Academy of Pediatrics, women should not use marijuana while they are pregnant. Also, the group discouraged marijuana use while breastfeeding despite the lack of evidence that the drug has harmful effects. Ultimately, the research picture about the drug’s potential harm is incomplete at this time.

Report co-author, Dr. Seth Ammerman, a Stanford University pediatrics professor, said, “We still support women breastfeeding even if using marijuana but would encourage them to cut down and quit. In counseling patients about this, it’s important to be nonjudgmental but to educate patients about the potential risks and benefits.”

Currently, recreational pot use is legal in nine states. Plus, a total of 30 states and the District of Columbia have medical marijuana although cannabis remains illegal at the federal level in the United States. Because of marijuana’s illegal status with the federal government, research on the drug has been slow.