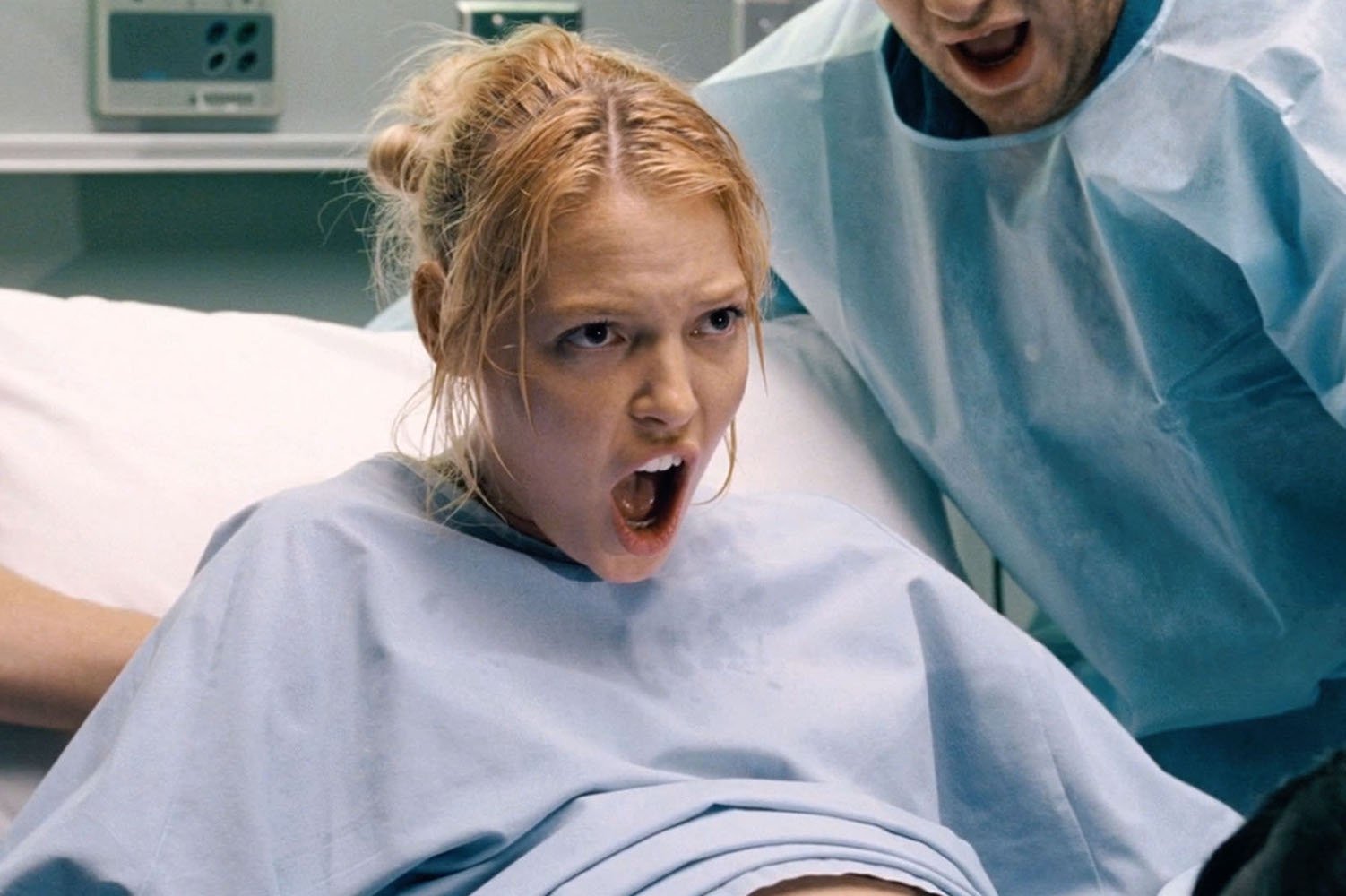 Ahhhh kids; they rarely do what you want, when you want. That’s behaviour that seems to start early in life, like really early, if recent research is anything to go by.

A new study published in the journal PLOS One has found that the most common time for new bubs to enter the world is at the ungodly hour of 4am. Researchers analysed data from 5,093,615 singleton births in NHS maternity units in England from 2005 to 2014.

They discovered that the timing of birth varied depending on the onset of labour and mode of delivery. Spontaneous births after spontaneous onset are more likely to occur between midnight and 6am on weekdays with a peak at 4am, while induced labours are more likely to occur around midnight between Tuesday and Saturday. Elective caesarean births accounted peaked on weekdays between 9am and 10.59am.

The stats showed that 28.5 percent of births occurred between 9am and 4.59pm on weekdays, while 71.5 percent took place out of regular work hours i.e. on the weekend, public holidays or overnight. Researchers say these findings have significant implications when it comes to midwifery and medical staffing.

While there doesn’t seem to be much evidence as to why spontaneous labour occurs at night, some home birth advocates believe that it’s related to a surge of the “sleep hormone” melatonin.