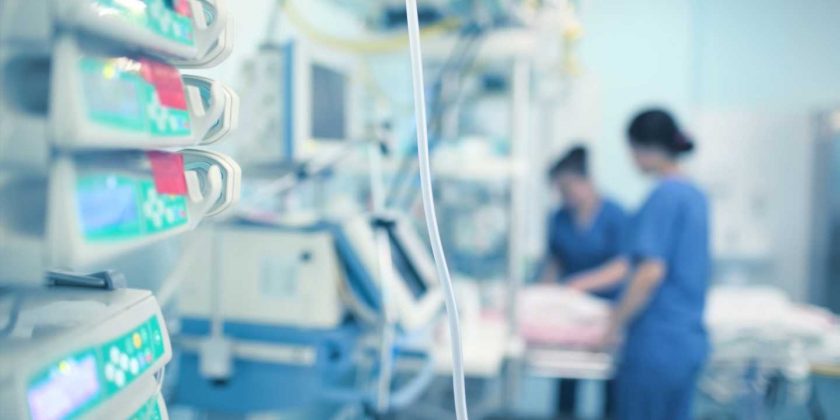 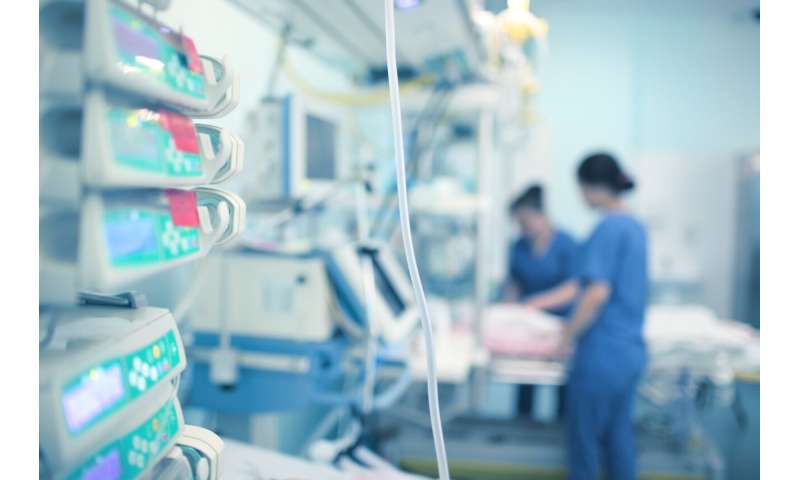 While deaths steadily declined over a decade in intensive care units at hospitals with few minority patients, in ICUs with large numbers of minority patients, there was less improvement, according to new research published online in the American Thoracic Society’s American Journal of Respiratory and Critical Care Medicine.The disparity was most pronounced among critically ill African American patients.

In “Temporal Trends in Critical Care Outcomes in United States Minority Serving Hospitals,” lead author John Danziger, MD, MPhil, and colleagues report on their analysis of nearly 1.1 million patients hospitalized at more than 200 hospitals that participated in the telehealth platform provided by Philips Healthcare from 2006-16.

“We wanted to know whether racial inequalities, previously described across a range of health care environments, extend into the highest level of care, namely the ICU,” said Dr. Danziger, an assistant professor of medicine at Harvard Medical School and a physician at Beth Israel Deaconess Medical Center in Boston.

For the purposes of this study, the authors defined minority serving hospitals two ways. The first definition defined such hospitals as having twice as many minority patients as expected based on the percentage of African American or Hispanic living in the region according to the U.S. Census. The second defined a minority serving hospital as having more than 25 percent of its ICU patients identify as African American or Hispanic. The different definitions yielded similar results.

The study found that over a decade:

To avoid biasing results, the researchers took into account a range of variables, including age, gender, admission diagnosis, severity of illness and co-existing health problems. They found that minority serving hospitals tended to care for younger, but sicker patients.

The authors said that their study could not determine whether the health disparities they observed “reflect caring for an increasing disadvantaged population” or differences in hospital resources. The researchers did find that patients at minority service hospitals had to wait longer to be admitted to the ICU from the emergency room than patients who were treated in non-minority serving hospitals, suggesting that differences in resources contributed to the findings of their study.