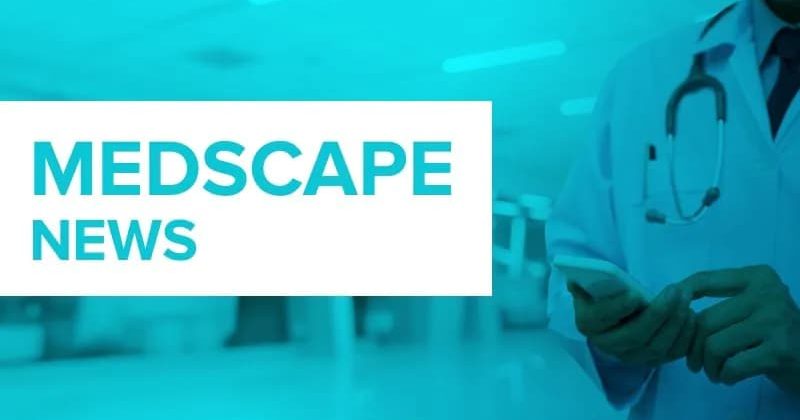 The 10-kHz device, called HFX, involves minimally invasive epidural implantation of the stimulator device, which delivers mild electrical impulses to the nerves to interrupt pain signals to the brain.

It was approved by the US Food and Drug Administration (FDA) in July 2021 based on 6-month efficacy and safety data and is currently the only spinal cord stimulation system approved by the FDA specifically with an indication for painful diabetic neuropathy.

The 18-month data from the randomized SENZA-PDN trial were presented May 14, at the American Association of Clinical Endocrinology (AACE) 2022 annual meeting by Christian Nasr, MD, an endocrinologist at the Cleveland Clinic, Ohio.

The 18-month time period, following publication of the 12-month data, now exceeds the duration of trials for most medications used to treat painful diabetic neuropathy.

The findings “confirm this is a viable method of helping patients with painful diabetic neuropathy, and it’s durable,” Nasr said.

Adds to Options for Pain Relief, but Many Questions Remain

Asked to comment, session moderator Jad G. Sfeir, MD, assistant professor of medicine at the Mayo Clinic, Rochester, Minnesota, told Medscape Medical News: “We see a lot of these patients not being controlled with oral medications. It really impacts their quality of life. This is adding to the options we can offer them for pain control.”

Sfeir added that the rapid response, a significant decline in pain scores within 3 months, was notable.

“Typically, the medications we prescribe don’t relieve pain as fast. So, I think this is a plus…They were able to tolerate it well and the pain control was sustained.”

However, Sfeir noted that the cost may be an issue for many (although it is covered by most insurance plans, according to the Nevro website).

Also, he pointed out that the trial participants had fairly well-controlled diabetes, with an average A1c in the low 7% range. So, it’s not clear whether the system would perform as well in people with higher average glycemia, as would be common among people with severe diabetic neuropathy.

Moreover, Sfeir pointed out, those same patients are also at greater risk for infection, so the safety profile may differ among those individuals as well.

“I think these are things we will learn more about as we see what happens with real-world patients,” he said.

Relief of Pain, Other Symptoms Continues for Up to 18 Months

The 18-center US trial enrolled 216 patients who had painful diabetic neuropathy for at least 1 year and were refractory to conservative medical treatments.

They had a mean age of 61 years, two thirds were male, and their mean duration of painful diabetic neuropathy was just over 7 years. Baseline A1c was 7.4% for the conventional group and 7.3% for those using the spinal cord stimulation. All continued the medical treatment, while half were randomized to have the 10-kHz device implanted.

At 6 months, those in the conventional treatment group were given the option of receiving the system if they had less than 50% pain relief, were dissatisfied with treatment, and the physician approved that it was medically appropriate. Most (93%) chose to do so, demonstrating that “there is a substantial unmet need for this population,” Nasr commented.

A total of 146 patients continued in the trial to 18 months.

There were no stimulation-related neurological deficits and no explants for loss of efficacy. There were eight procedure-related infections, of which three resolved with antibiotics and five required explant (of which one was reimplanted). Another explant was performed as a precaution for an unrelated infection.

Only one required a lead revision, “which is not bad for implantable devices,” Nasr commented.

Overall, 85% were responders (had at least a 50% improvement in VAS score), and 54% experienced “profound” relief of at least 80%. The number needed to treat for pain improvement was 1.3.

Seven of eight prespecified secondary endpoints were also met at 18 months, including improvements in patient-reported numbness, burning, tingling, and cold sensation. There was an average 64% reduction in pain interference with mood and daily activities and a 70% average improvement in sleep quality. There were no changes in body mass index or A1c.

The study will continue to 24 months, Nasr said.

Miriam E. Tucker is a freelance journalist based in the Washington DC area. She is a regular contributor to Medscape, with other work appearing in the Washington Post, NPR‘s Shots blog, and Diabetes Forecast magazine. She is on Twitter @MiriamETucker.