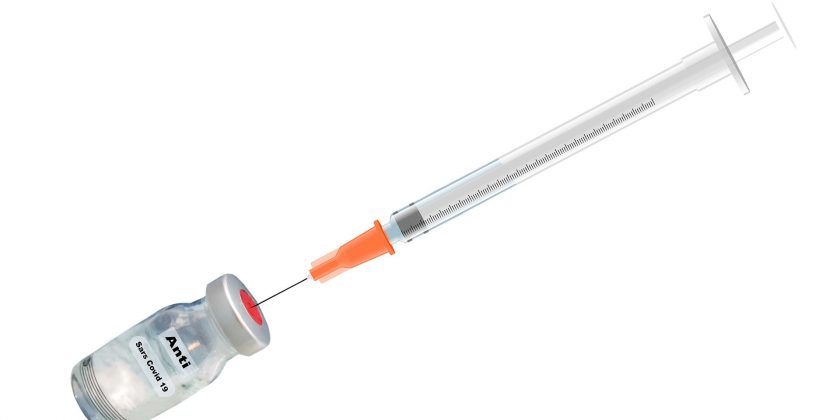 Slovakia’s drug regulator said Thursday it was not able to determine the safety of a batch of Russia’s Sputnik V vaccine delivered to Bratislava last month, voicing misgivings about its composition.

The EU member state of 5.4 million people is battling one of the highest Covid-19 death rates in the world.

Former prime minister Igor Matovic was forced to step down last week amid a scandal over his hasty purchase of two million doses of the Sputnik V vaccine, which so far has not received a green light from the European Medicines Agency (EMA) for use in the European Union.

“Batches of (Sputnik V) vaccine used in preclinical tests and clinical studies published in the Lancet journal do not have the same characteristics and properties as batches of vaccine imported to Slovakia,” the State Institute for Drug Control (SUKL) said a statement.

“It is only its name that links it to the Sputnik V vaccines used in about 40 countries around the world,” according to the SUKL report.

“Based on laboratory tests alone, it is not possible to conclude on efficacy and safety in humans” of the batch sent to Slovakia, SUKL said.

It said the vaccine manufacturer has not responded to repeated requests for data on the composition of the first 200,000 doses sent to Slovakia.

The Lancet medical journal published a report in February that found Sputnik V to be over 90 percent effective against symptomatic Covid-19, allaying transparency concerns over the jab used in Russia and Hungary.

Matovic, who has stayed on in government as deputy prime minister, visited Moscow on Thursday for talks on Sputnik.

“My negotiations will, of course, concern the vaccine as there are still systematic efforts to prevent Sputnik V from being used in Slovakia,” Matovic wrote on his official Facebook page.

Sputnik V has sown division among former Eastern Bloc countries, with some seeing it as a godsend and others as a Kremlin propaganda tool.