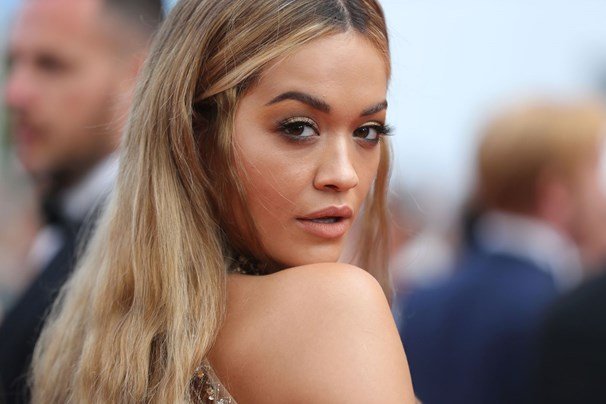 Rita Ora appeared on Sunrise this morning, and the talk veered swiftly away from her music career and various accolades to one unexpected topic: egg freezing.

Although she’s only 26, Ora revealed that she had her eggs frozen when she was in her early twenties.

“I think it’s amazing the technology we have now to really take control of our destiny,” she explained, before going on to publicly share for the first time that she has undergone the procedure.

“I’ve always wanted a big family and my doctor actually said to me, ‘I think you should freeze your eggs’, when I was in my early twenties,” she said. “I’m 26 and I know some people might be like, ‘wow that’s so young’, but I just really wanted to be safe.”

For Ora, having her eggs frozen is a back-up option that gives her peace of mind. “I may never use them, you never know,” she acknowledged at the end of the segment.

Of course, despite Ora’s claims that she “wanted to be safe,” it’s worth noting that freezing your eggs is by no means a guarantee of future pregnancy, as there is no way of determining whether the frozen eggs are viable.