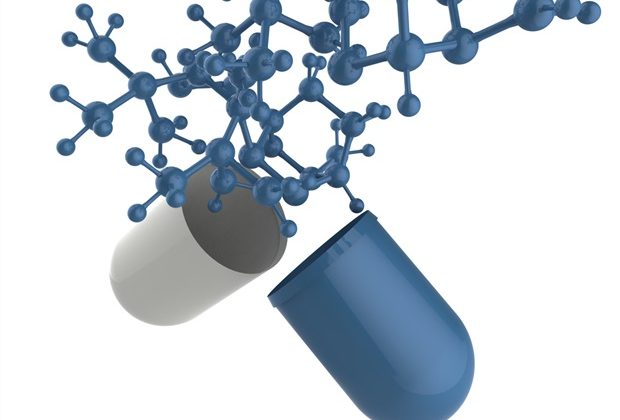 Bacteria of the genus Enterobacter are among the most dangerous bacteria associated with hospital infections worldwide. Some of their representatives are highly resistant to commonly used antibiotics, so that the reserve antibiotic colistin is increasingly used as a last resort therapy option. To avoid unnecessary reliance on colistin and risk increasing resistance, bacteria are tested for sensitivity or resistance to colistin before recommending treatment. However, commonly used tests for Enterobacter are not reliable. In a comprehensive study with broad participation within the German Center for Infection Research (DZIF), scientists have now resolved this problem. Based on these findings, they developed a simple, sensitive and robust test for the genus Enterobacter, which now enables targeted antibiotic therapy for the various Enterobacter species.

The currently used microbiological tests for colistin resistance and other antibiotic resistances did not allow accurate conclusions regarding the spread of resistance in different Enterobacter species. This was partly because the taxonomic classification of clinical Enterobacter isolates was imprecise, and partly because the error rate in determining resistance was high. The large-scale DZIF study has now achieved a breakthrough and clarified the relationships between the numerous Enterobacter species as well as optimized resistance testing. To this end, researchers at the Institute of Medical Microbiology of Justus Liebig University Giessen (Deep-iAMR project), together with DZIF scientists at the Research Center Borstel Leibniz Lung Center, analyzed Enterobacter isolates collected at German university hospitals over a period of three years.

Using genome-based taxonomic studies, Enterobacter xiangfangensis was found to be the most frequently occurring species in German hospitals: From a data pool of over 3246 isolates worldwide-; representing a collection from over twenty years-;this species accounted for 68.7 percent of all Enterobacter detected.

"It turned out that many isolates were either not or barely resistant in these tests, even though the bacteria carried all the genes necessary for the expression of colistin resistance," explains the study's first author, Dr. Swapnil Doijad, of Friedrich Schiller University, Jena, Germany. A result that raised questions. The researchers obtained an initial answer by further investigating the isolates in which resistance was not clearly detectable using mass spectrometry.

Compilation of the top interviews, articles, and news in the last year.
Download a free copy

"Depending on the particular Enterobacter species, we detected low levels of modified lipid A, the anchor structure of lipopolysaccharides (LPS)-;a crucial component of the bacterial membrane and required for colistin resistance-;even from bacteria grown in colistin-free medium," comments the co-first author of the study, Dr. Nicolas Gisch of the Research Center Borstel Leibniz Lung Center. "These modifications of lipid A appear to be dependent on the bacterial species and are inherent, meaning their expression is embedded in a more complex regulation and not alone triggered by colistin," he adds.

The result suggests that there is species-dependent variation in the heteroresistance seen in Enterobacter: In routine test systems, the bacteria are sometimes resistant, sometimes not."

Using further sophisticated methods, the authors were able to elucidate the phenomenon of heteroresistance in the genus Enterobacter. "Our analyses revealed that these bacteria have a sensor on their surface that responds to the pH value, i.e., the acidity in the environment, and regulates accordingly, either up or down, the genes required for the expression of colistin resistance," explains Prof. Trinad Chakraborty, senior author and former director of the Institute of Medical Microbiology at Justus Liebig University Giessen. Genetic variations and interactions in this sensing pathway for environmental pH led to species-dependent differences regarding the extent of colistin resistance in the various Enterobacter species in conventional test systems.

Based on these findings, the researchers developed a simple new assay that eliminates heteroresistance effects and allows unambiguous and reliable determination of the true levels of colistin resistance for any isolate. The assay will avoid therapeutic failures when recommending the antibiotic, thereby paving the way for a targeted and economical treatment of Enterobacter species with this reserve antibiotic worldwide. A result that has come about not least through translational collaborations within the DZIF. 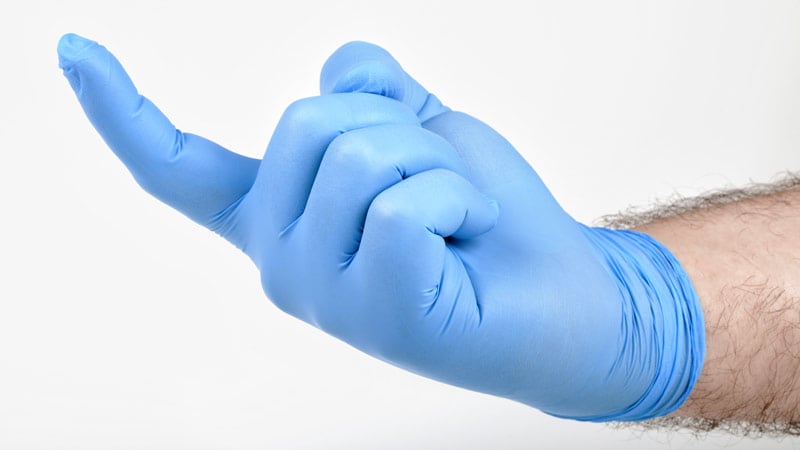 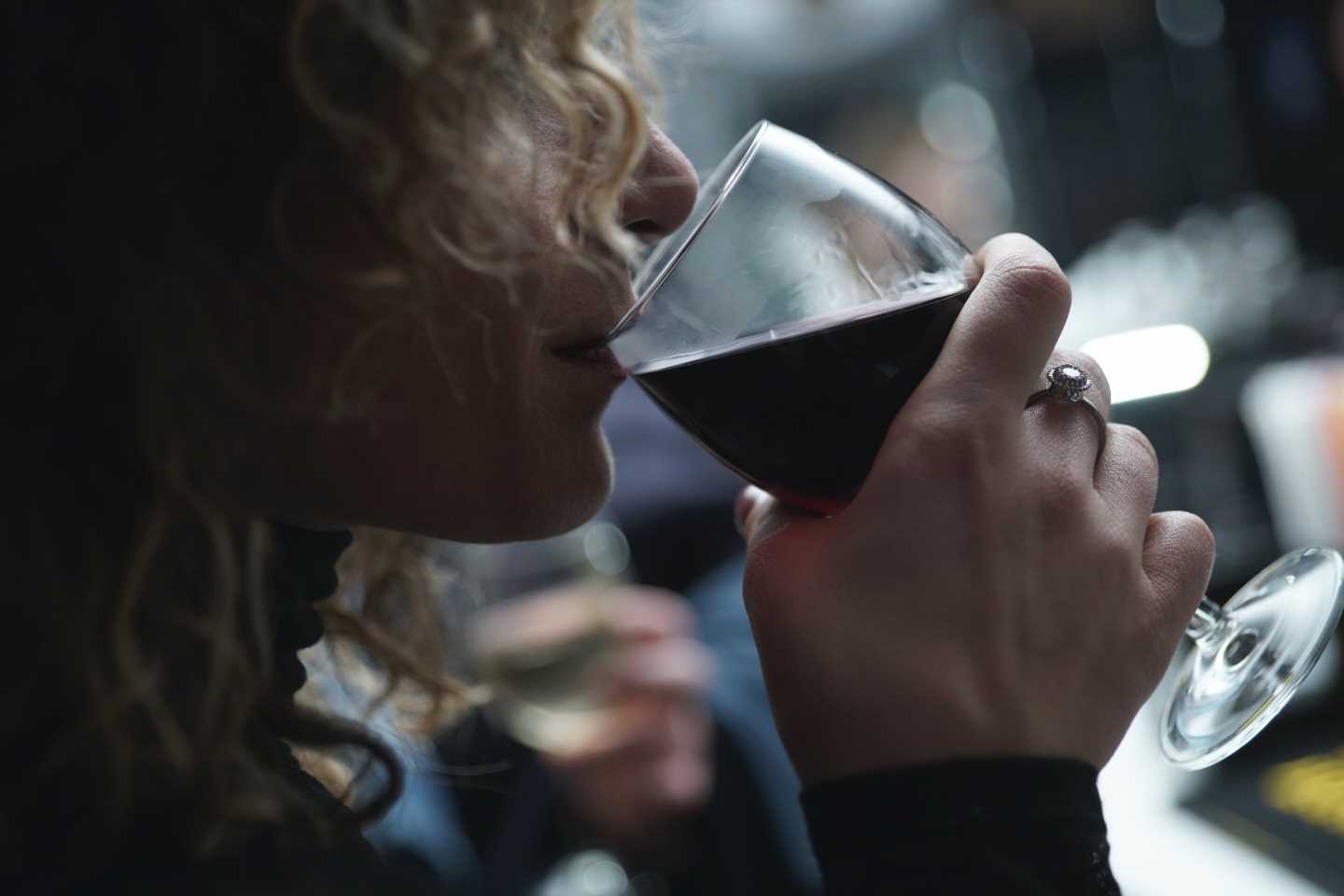 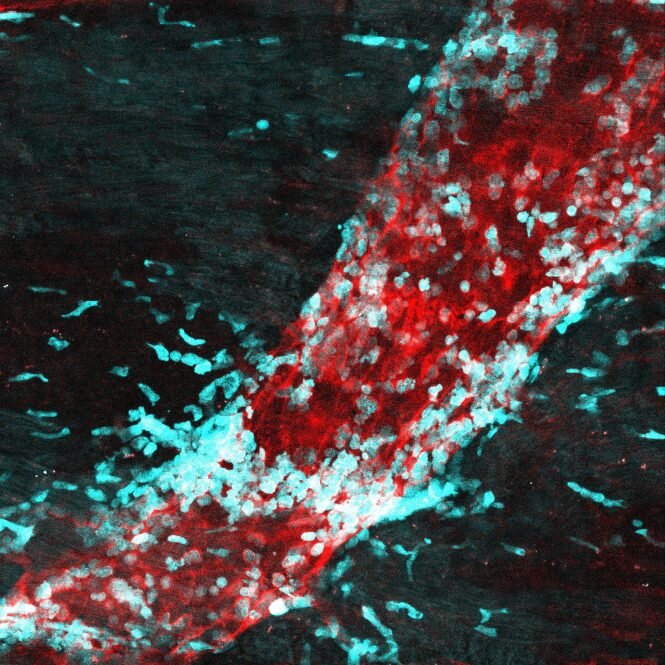