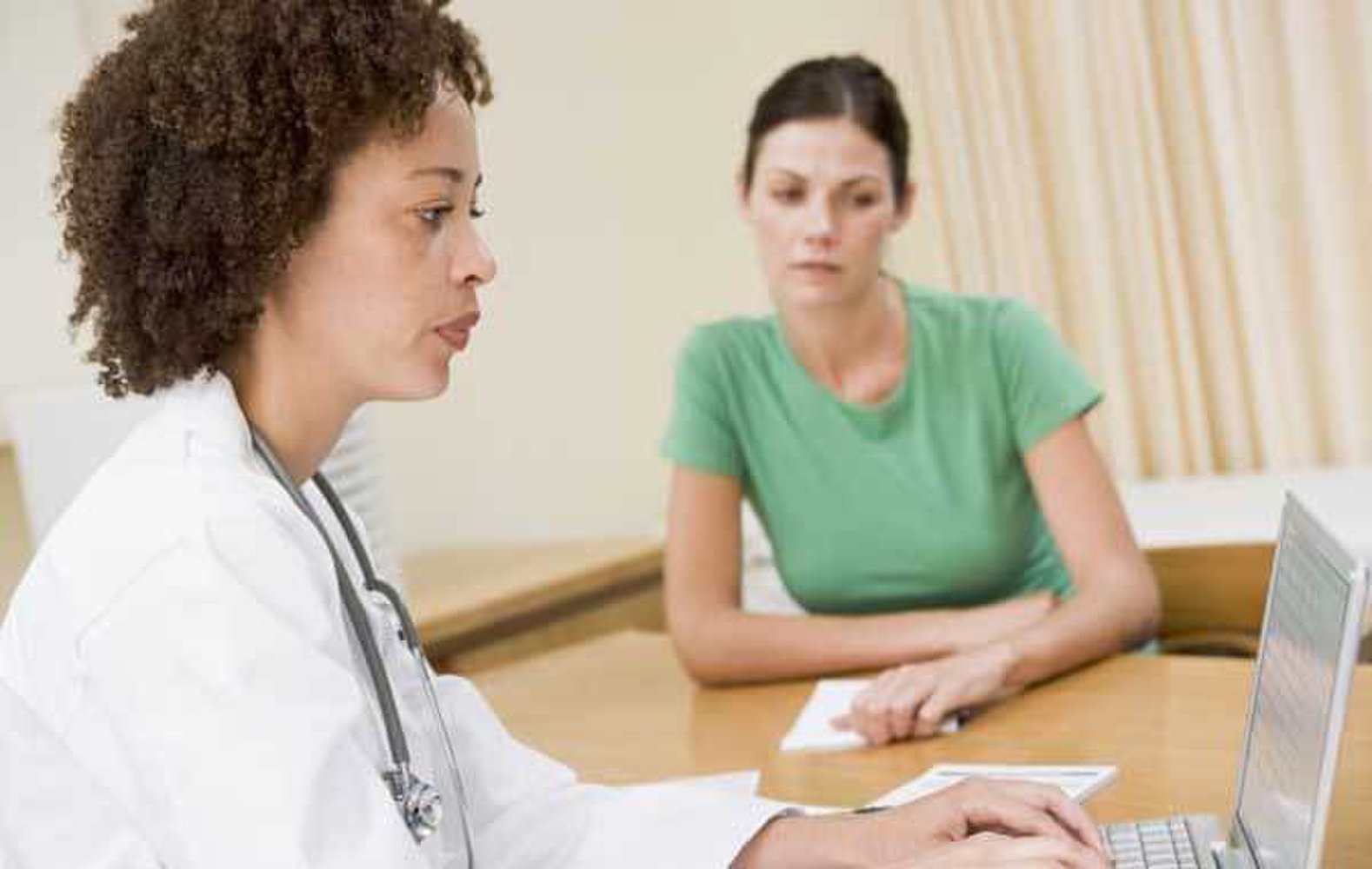 Polycystic ovary syndrome (PCOS) is the most common hormonal disorder in women of child-bearing age, and is one of the leading causes of infertility in women, according to the American College of Obstetricians and Gynecologists.

The condition affects about 5 million American women of reproductive ages, according to the Centers for Disease Control and Prevention (CDC), and is named for the multiple cysts lining the outer edge of the ovaries. These aren't truly ovarian cysts, and instead they are small undeveloped egg follicles that may prevent a woman from ovulating on a monthly basis. But the symptoms linked with PCOS extend beyond the ovaries to many different aspects of a woman's physical and emotional health.

The biggest question about PCOS is where does the condition really start, said Dr. Marie Menke, a reproductive endocrinologist at Magee-Womens Hospital of UPMC in Pittsburgh. There is probably more than one cause, Menke said, adding that for some woman PCOS may start in the ovaries, while for others it may be the fat tissue.

Although the exact cause of PCOS is unknown, insulin resistance — the body's inability to effectively use insulin, a hormone that regulates blood sugar — is thought to play a prominent role. Insulin levels may build up in the body and can cause weight gain. Another possible cause of PCOS is an excess of male hormones, or androgens.

Genetics may also be a risk factor: The condition tends to run in families, and a woman whose mother or sister has PCOS is more likely to develop it.

PCOS is not only a hormonal and reproductive concern for women, but it can even lead to long-term health consequences beyond their child-bearing years, such as diabetes, heart disease or stroke.

PCOS symptoms can show up anytime during a woman's lifetime beginning around puberty and even after menopause. But many women often find out they have the condition in their 20s and 30s when they have trouble becoming pregnant.

The challenge with PCOS is that there are so many physical variations to the condition, Menke said. For example, when women miss their menstrual cycles and have excess hair growth on their face and body, these two symptoms are not the same for everyone with PCOS and may vary in their severity, she said.

To diagnose a woman with PCOS, she must experience at least two of the three main symptoms described below.

1. Irregular menstrual cycles: Irregular, infrequent or no periods are caused by a lack of ovulation. For example, a woman may have fewer than nine periods a year or have unpredictable periods.

2. Higher than normal levels of male hormones (androgens). A woman typically makes small amounts of male sex hormones, such as testosterone. But when her ovaries produce excessive amounts of androgens, this may cause a woman to have unwanted hair growth on her face and body, known as hirsutism. High androgen levels may also lead to severe acne and thinning hair on the scalp, known as male-pattern baldness.

3. Polycystic ovaries. An ultrasound of a woman's ovaries will show that she has small collections of undeveloped follicles. Some PCOS patients' ovaries appear normal, and other women with cysts (fluid-filled sacs) on their ovaries may not have PCOS.

According to the U.S. Department of Health and Human Services (HHS) the common signs and symptoms of PCOS may include:

According to the Mayo Clinic, there's no one test that can definitively diagnose PCOS, but tests typically include:

PCOS affects more than a woman's ovaries and her fertility, which is one reason why a panel of health experts suggested this complex syndrome change its name. PCOS has been linked with a number of health complications, some of them serious. These complications may include:

It is virtually impossible to treat all of the symptoms of PCOS at once, Menke said. So, she typically asks her patients, "What is your primary concern with PCOS?" and then focuses treatment on managing those symptoms first.

For example, if a woman's main concern is her excess hair growth, Menke said she would typically prescribe birth control pills, which can help reduce levels of androgens. But, she said, that if a woman also wants to become pregnant, then birth control pills would not be an appropriate treatment.

The treatment options available for PCOS are effective at managing a woman's symptoms, but symptoms don't immediately go away, Menke said. In addition to lifestyle changes, such as eating healthy and exercising regularly, which can promote weight loss and reduce other symptoms, certain medications — including insulin — can be prescribed to regulate hormone levels.

According to the HHS, these medications may include: