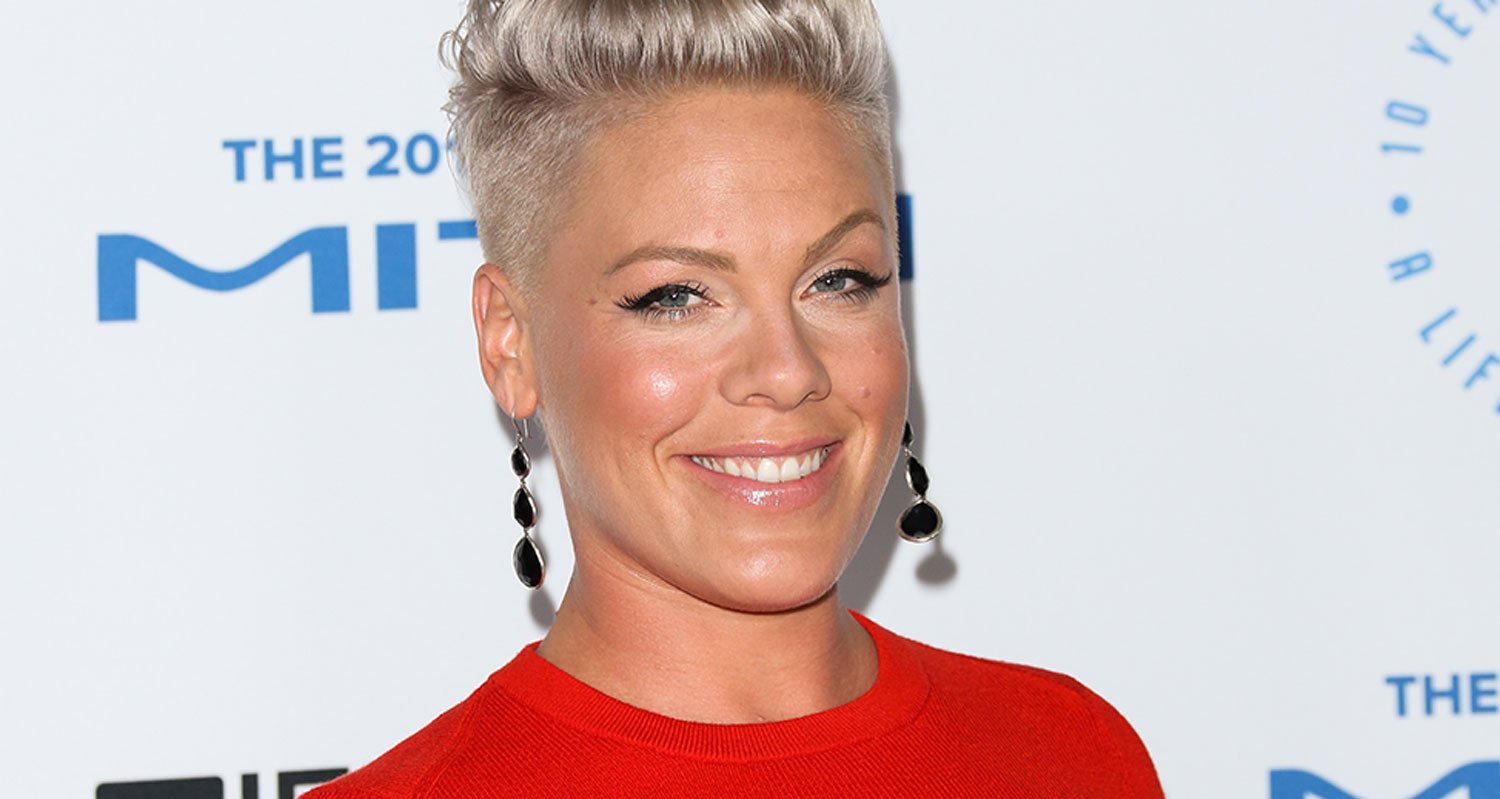 Breaking: A Twitter “troll” was last seen retreating under a bridge after being roasted by the singer Pink.

The troll had dared on Wednesday morning to diss the Grammy-winning singer’s age (and name), saying that she looked “so old.”

Of course, Pink did not take this diss lying down. She quote-tweeted the offending comment, saying, “You must be from LA. Well, there are a few people left in the world that choose to age naturally. And I’ve earned every f*ing minute of my 38 years.”

As if that wasn’t enough, Pink invited the critic to show his face. “How you lookin’ though? Cause I never heard of ya ‘til you put my name in your mouth. I shall call you little purple troll.”

In a follow-up tweet, Pink got serious about the idea that looking “old” could somehow be offensive. “I am of the mindset that it’s a blessing to grow old,” she wrote. “That if your face has lines around your eyes and mouth it means you’ve laughed a lot. I pray I look older in 10 years, cause that will mean I’m alive.”

Fans of course were all about this, and supported her in the quest to stand up for ageing women:

Pink even responded to a fan’s hope that they’d still be seeing her perform in her 80s. “You know I will!” she tweeted. “I’ll call it ‘the wrinkles and rolls tour.'”

This kind of realness is of course what makes Pink so endearing. Who could forget the fact that she literally laughed out loud when she found out that she made the cover of People’s Beautiful Issue?