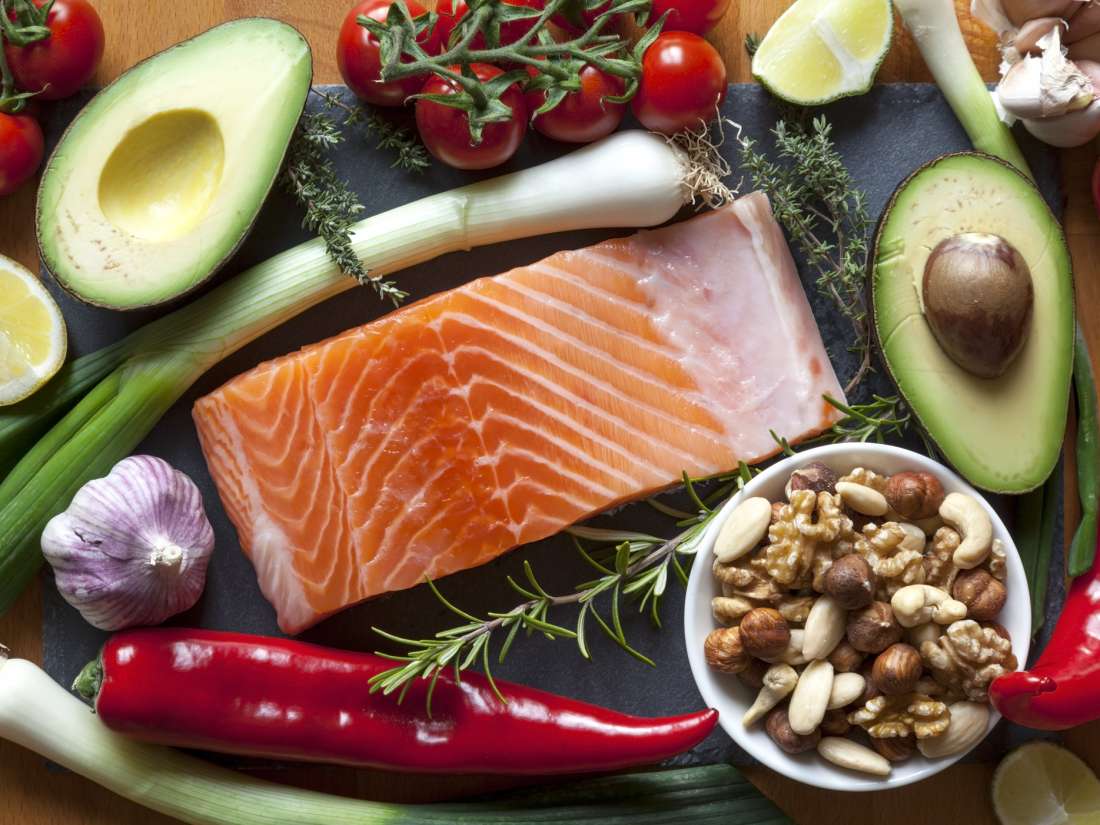 Endocannabinoids are molecules that, together with their receptors, can be found throughout the body — in our brains, organs, tissues, and even in our immune cells.

The endocannabinoid system works together with the nervous and the immune systems to reduce pain and inflammation in much the same way that cannabis reduces pain, but without the psychotropic effects of the plant.

Because this internal system was found to have similar properties to the external cannabinoid chemical derived from cannabis, it was named “endocannabinoid” by scientists in the 1960s.

Now, researchers led by Aditi Das — a professor of comparative biosciences and an affiliate of biochemistry at the University of Illinois at Urbana-Champaign — found that endocannabinoids produced when the body metabolizes omega-3 fatty acids have tumor-fighting properties.

The findings were published in the Journal of Medicinal Chemistry.

Since some studies have suggested that cannabis has cancer-fighting properties, the researchers wanted to see whether the naturally occurring endocannabinoids would have the same effect.

Therefore, they examined the behavior of EDP-EAs in a mouse model of osteosarcoma, which is a particularly aggressive form of bone cancer.

The scientists discovered that mice with cancer tumors that had spread to their lungs had 80 percent more EDP-EAs in their lung tissue than healthy rodents.

Prof. Das explains the team’s efforts of interpreting this discovery. “The dramatic increase indicated that these molecules were doing something to the cancer — but we didn’t know if it was harmful or good.”

“We asked,” she goes on to say, “are they trying to stop the cancer, or facilitating it? So we studied the individual properties [of the EDP-EA molecules] and saw that they are working against the cancer in several ways.”

The endocannabinoids were found to kill off cancer cells — although not as efficiently as standard chemotherapy drugs.

However, EDP-EAs also prevented blood vessels from supplying the tumors with the nutrient-rich blood they need, which stopped the tumors from growing.

And importantly, EDP-EAs stopped cancer cells from traveling to other parts of the body and from interacting with other cells.

Study co-author Timothy Fan, a professor of veterinary clinical medicine and veterinary oncology, explains the significance of this finding. “The major cause of death from cancer is driven by the spread of tumor cells, which requires migration of cells.”

“As such,” continues Prof. Fan, “therapies that have the potential to impede cell migration also could be useful for slowing down or inhibiting metastases.”

Prof. Das also chimes in, explaining the beneficial mechanisms of their findings. She notes, “Dietary consumption of omega-3 fatty acids can lead to the formation of these substances in the body and may have some beneficial effects,” she says. “However, if you have cancer, you want something concentrated and fast acting.”

“That’s where the endocannabinoid epoxide derivatives come into play,” she goes on. “[Y]ou could make a concentrated dose of the exact compound that’s most effective against the cancer. You could also mix this with other drugs such as chemotherapies.”

So, the researchers are now planning to develop such derivates that could bind more quickly and more efficiently to the cannabinoid receptors on the surface of tumor cells. Until then, the present findings remain highly significant.

“We have a built-in endocannabinoid system which is anti-inflammatory and pain-reducing,” says Prof. Das.

“Now we see it is also anticancer, stopping the cells from proliferating or migrating […] These molecules could address multiple problems: cancer, inflammation, and pain.”