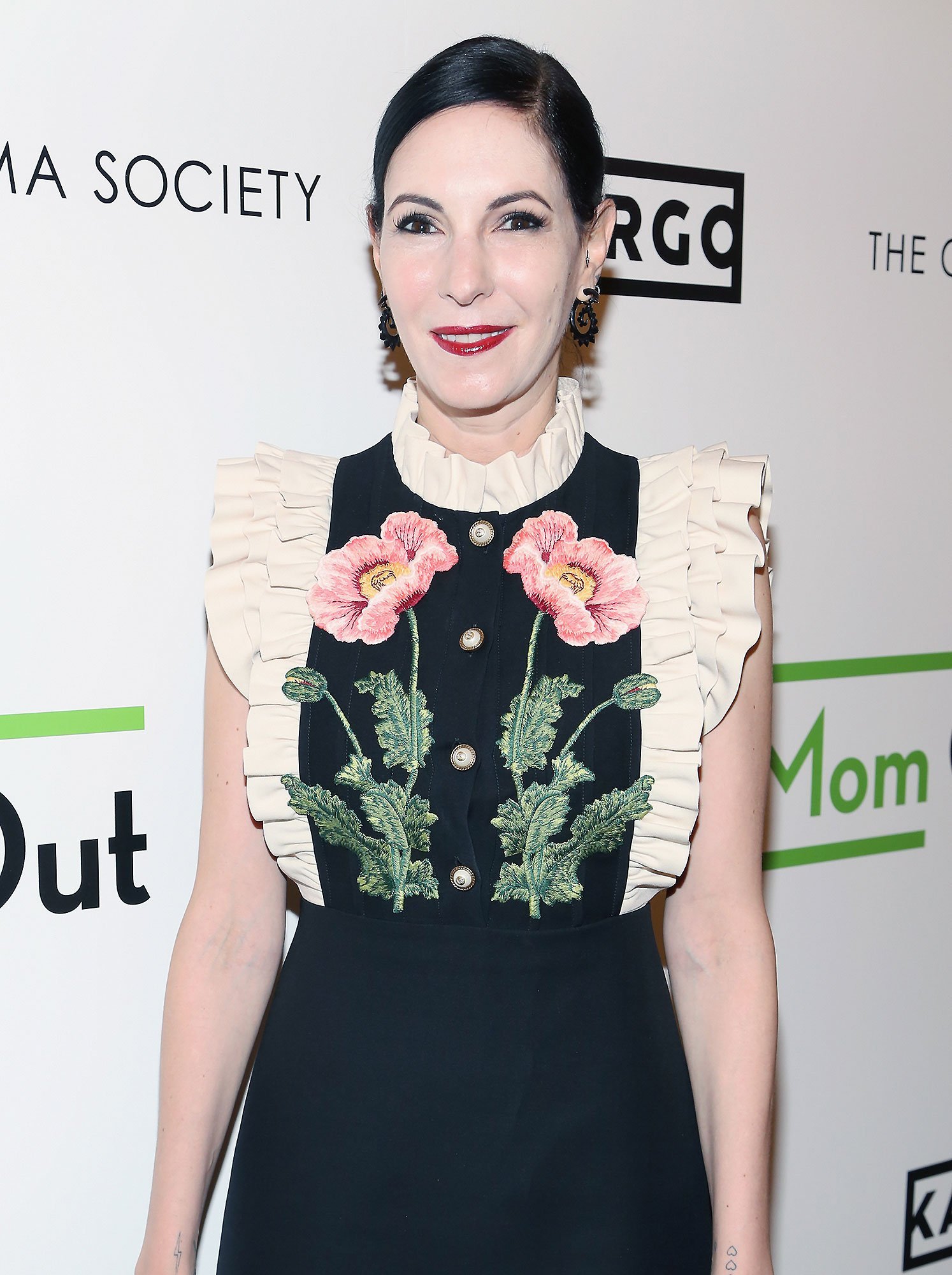 Odd Mom’s Out’s Jill Kargman revealed that she underwent a preventive double mastectomy, and the recovery period became more painful as she dealt with incidents of anti-Semitism at her son’s New York City school.

The writer and actress, 44, wrote an essay about her experience for Tablet magazine.

“The drains from my double mastectomy were flowing with a heinous Hawaiian Punch-esque blood-and-body-fluid combo, and I was in tremendous pain. Little did I know I was about to be in so much more, but in a shadowed fog of a worse anguish: The amorphous, harder-to-heal ache of emotional pain,” Kargman started the story.

The mom of three said that her youngest son, 10-year-old Fletch, came home from school crying, and Kargman mistakenly thought that he was upset about her surgery.

“‘Honey, I’m going to be fine!’ I comforted him. ‘I did this surgery because I have that gene I told you about, so I know this looks gross but it’s actually making me healthy,’ ” she recalled.

But Fletch was actually in tears because a kid at school had said, “‘I’m a fan of Hitler! God sent Hitler down to kill the Jews because they nailed Jesus to the cross!’ ” Kargman said. She also explains that the classmate had previously told Fletch, who didn’t enjoy the Radio City Christmas Spectacular, “‘you just didn’t get it because you are a Jew and the show is made for Christians.’ ”

Kargman said that she was “running on Tylenol and pure rage,” and contacted the school to complain, but all they did was ban the child from two field trips (and did not follow through on half of the ban).

“We found the whole episode extremely upsetting and I found myself — a generally very happy person — in a dark spiral of anguish for a month,” she said. “I started talking to other parents. It turns out this was not the first time anti-Semitic comments were taken lightly.”

Kargman learned that an older Jewish student had been talking about his sleep-away camp and another classmate asked, “‘Was it Auschwitz?’ ” but was not punished.

After she had her mastectomy drains removed, Kargman said she decided to purchase books about the Holocaust and gift them to Fletch’s classmate.

“I can’t carry anything because of my surgery, so my friend dropped it off in the Park Avenue lobby of Rolf’s family. The uniformed doorman with gold epaulets said he’d whisk it upstairs. I had affixed a card to the package that read, “We thought this would prove valuable reading for your family. Best, the Kargmans.” I never heard from them,” she wrote.

After the school year ended, Kargman decided to enroll Fletch in another school for fifth grade.

“There was a rainbow flag in the lobby left over from Pride month, which you would never see at our old school. I knew our family was home,” she said. “But what if I’d lived in a small town with only one school? I would have nowhere to go, which is why we need to make every child feel protected from this poisonous lava oozing across the nation. Everyone deserves to feel the calm of those Roygbiv colors, a prism of acceptance and love.”