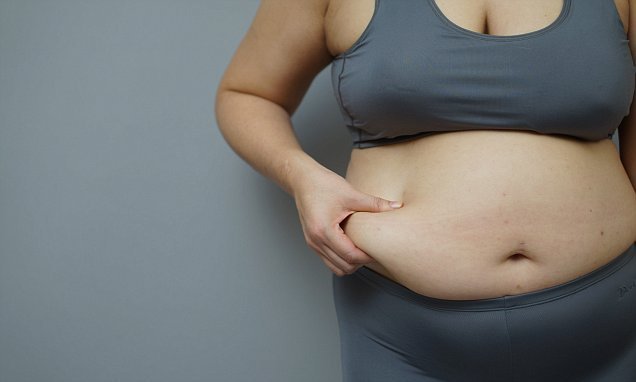 Obese people are more contagious than slim people when they have the flu, study finds

Flu victims could be contagious for more days if they are fat, as they shed the virus for longer.

Obese people risk spreading the flu to family, friends and strangers for up to twice as long as those of a normal weight, a US study has found. Researchers suggest these people should be targeted for flu prevention, which might include the winter flu jab.

Evidence already show that obese people have a greater danger of flu complications like pneumonia and death. But no one had previously measured whether they may be infectious for longer.

The study of 1,800 people over three flu seasons, led by the University of Michigan, found obese adults with flu symptoms shed the influenza A virus for 42 per cent longer than those who were not obese. 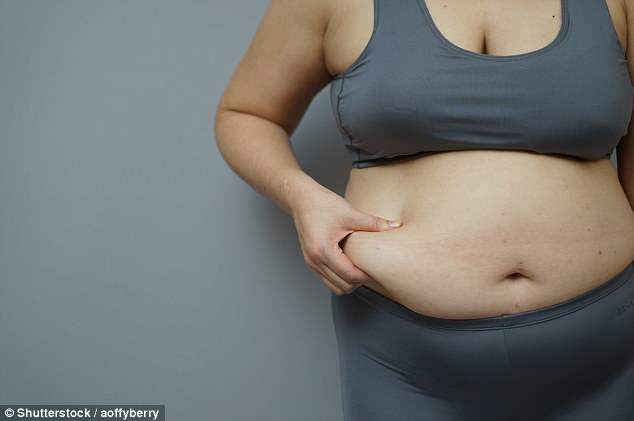 Researchers suggest people with an unhealthily high BMI should be targeted for flu prevention, which might include the winter flu jab

Those who were only mildly ill, or had no symptoms, shed the virus for more than twice as long.

While researchers still need to discover if people remain contagious over this period, it suggests obese people run the risk of spreading the flu for longer.

This may be because obesity alters the body’s immune response and causes chronic inflammation, which may allow a virus like the flu to hang around for longer.

Dr Aubree Gordon, from the University of Michigan School of Public Health, said: ‘This is the first real evidence that obesity might impact more than just disease severity. It might directly impact transmission as well.’

The findings are taken from adults and children across 320 households in Nicaragua, over flu seasons from 2015 to 2017. How long they shed the virus was measured using nose and throat swabs which pick up biological markers of the flu.

The results show that children aged zero to four shed the virus for 40 per cent longer than adults, with five to 17-year-olds doing so for almost a third longer.

But the effect is even stronger for obese adults, among whom those with symptoms shed the virus for an average of 5.23 days. That was roughly 36 hours longer than the 3.68 days recorded for people of normal weight.

Infected obese adults with one or fewer symptoms, excluding fever, shed the virus for 104 per cent longer than non-obese adults.

The study, published in the Journal of Infectious Diseases, states: ‘Obesity may play an important role in influenza transmission, especially as the prevalence of obesity rises, and may be an important target for intervention and prevention strategies.’ In Britain, just over a quarter of adults are obese, which has risen by 15 per cent from 1993.

In a related editorial commentary appearing with the study, Dr Stacey Schultz-Cherry, of St Jude Children’s Research Hospital, said the study has implications for public health.

She added: ‘It is therefore even more important to develop effective strategies to prevent and control influenza, especially in the overweight and obese population, which could be challenging because of the poor vaccine responses in this population.

‘With increasing focus on the development of a universal influenza vaccine, improved protection from influenza is on the horizon.’