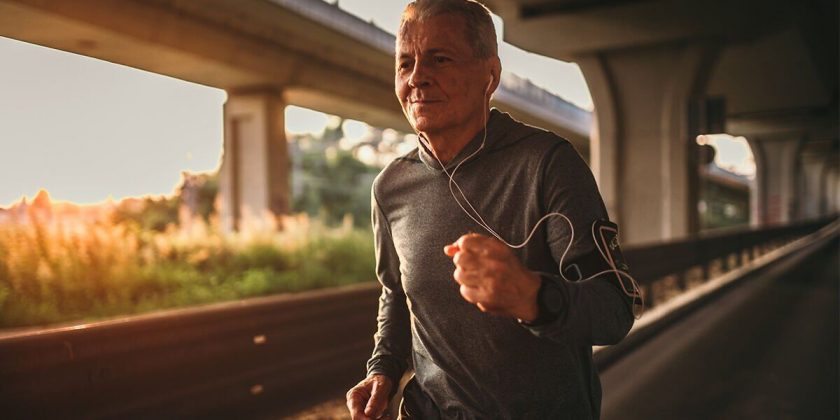 Type 2 diabetes can be a 'devastating diagnosis' says expert

Diabetes is a serious, life changing condition. There are two forms of the condition, type 1 and type 2. Both of these result in the level of sugar – or glucose – in your blood becoming too high.

Among type 1 patients this happens when your body cannot produce enough of a hormone called insulin, which controls blood glucose.

Type 2 diabetes is much more common and the raised blood sugar levels are usually caused by being overweight or not exercising enough.

Now a study has shown that the time of day you exercise can make a difference.

Scientists in the Netherlands concluded that engaging in regular exercise late in the day improves blood glucose control among older adults.

As part of the paper, which was published in the Diabetologia journal, they studied the impact of exercise on 775 Dutch men and women.

Participants, who were aged between 45 and 65 years-old, were split into three groups.

These included people who worked out mostly in the morning (between 6am and 12pm), afternoon (12pm to 6pm), or evening (6pm to midnight).

These work outs were classified as “moderate-to-vigorous-physical activity”.

Both the later groups saw reduced insulin resistance – by 18 for the afternoon group and 25 percent for the evening group.

Insulin resistance occurs when cells of the body do not respond properly to the hormone insulin.

It is a major factor that causes type 2 diabetes, gestational diabetes and prediabetes.

The paper summarises: “In conclusion, in contrast to our hypothesis, a lower amount of sedentary time or more breaks in sedentary time were not associated with reduced liver fat content or insulin resistance.

“Further studies should assess whether timing of physical activity is indeed important for the occurrence of type 2 diabetes, taking into account the influence of chronotype.”

Factors that can increase your risk of developing type 2 diabetes include if you:

And symptoms of diabetes can include: