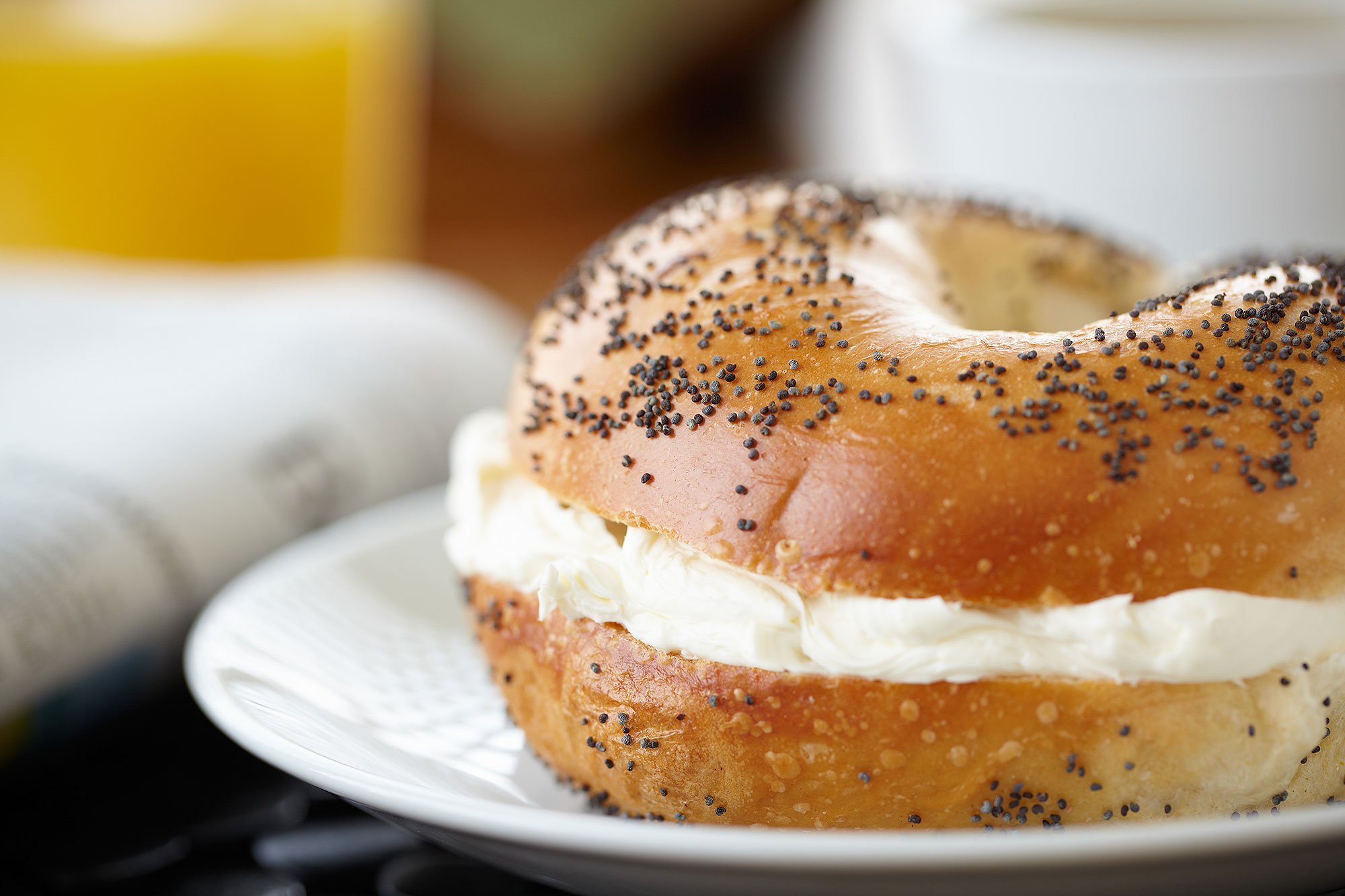 A new mom in Maryland was horrified to learn she tested positive for opiates after eating a poppy seed bagel the day her daughter was born.

Elizabeth Eden was in labor at a Baltimore County hospital on April 4 when doctors came in with the news.

“I was in labor. I was sitting in the bed. I was having contractions. I was on a Pitocin drip, and the doctor came in and said, ‘You’ve tested positive for opiates,’ ” she told WBAL.

The test results meant that the hospital had to report Eden to the state, which would assign her a case worker to check up on her child after they left the hospital — where she had to stay on hold for an extra five days.

“I said, ‘Well, can you test me again? And, ‘I ate a poppy seed bagel this morning for breakfast,’ and she said, ‘No, you’ve been reported to the state,’” Eden said.

Eden said she heard about people getting false positive readings on drug tests after eating poppy seeds during health classes in school, but didn’t expect it to happen on the day she welcomed her daughter Beatrice.

While the Federal Department of Health and Human Services raised the limit to test positive for opiates to 2,000 nanograms per milliliter in 1998 — which would allow people to eat three poppy seed bagels without issue, according to The Washington Post — Eden’s hospital, St. Joseph Medical Center, still goes by the old limit of 300 nanograms per millimeter.

Dr. Judith Rossiter-Pratt, the chief of the department of OB-GYN at St. Joseph, explained to WBAL that they prefer the lower number.

“If you set the bar here [at 2,000], you would only identify true positives, but you would but what you would also miss quite a few individuals who did use drugs and were considered screened negative,” Rossiter-Pratt said.

Eden ended up researching how poppy seeds can lead to a false positive and wrote a letter to the hospital explaining the situation, leading her case worker to close her file. But Eden said the entire experience “was traumatizing.”