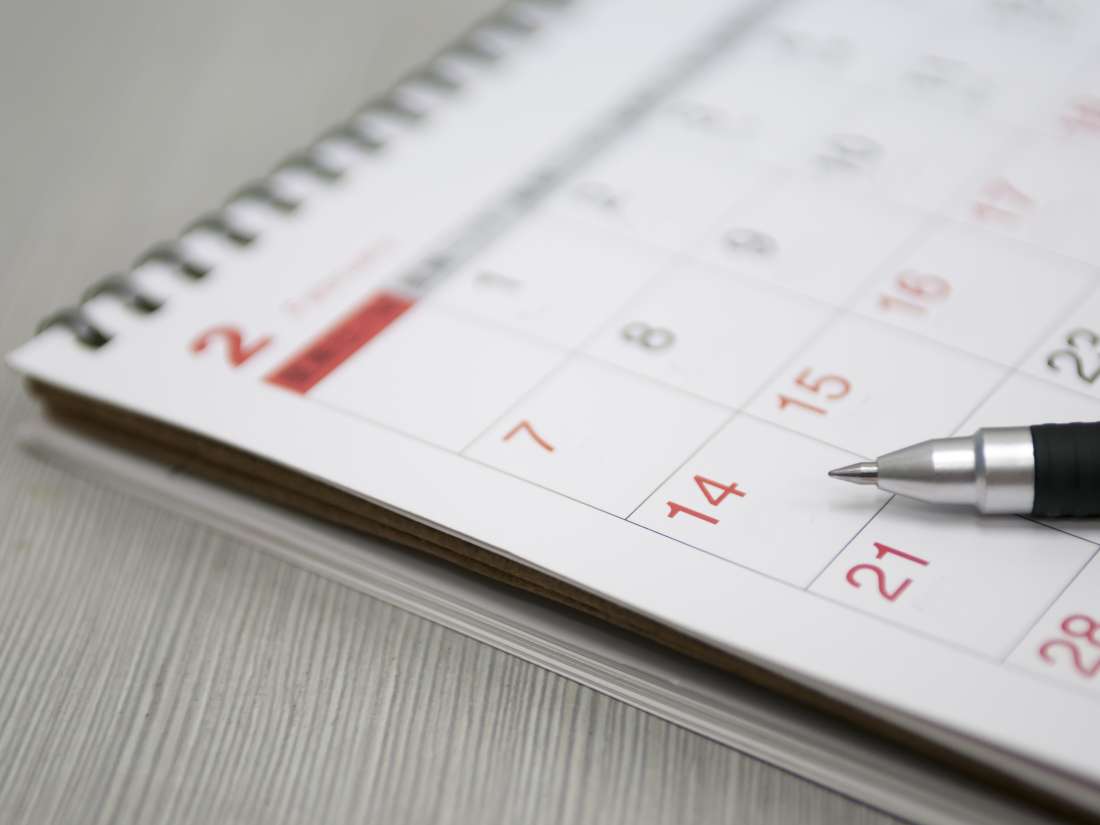 The risk figures for pregnancy loss are just averages, so each woman’s risk may be higher or lower depending on a range of factors.

A pregnancy loss can occur before a woman even knows she is pregnant. After an ultrasound detects a healthy heartbeat, the risk of pregnancy loss is significantly lower.

If a woman knows about the pregnancy, the risk of loss is about 10 to 15 percent.

A pregnancy loss is the loss of a fetus that occurs before 20 weeks of gestation. A stillbirth is pregnancy loss that happens any time after 20 weeks.

Most pregnancy losses are due to factors the woman cannot control. Early in pregnancy, genetic issues are a major cause of miscarriage.

Around 80 percent of miscarriages occur in the first trimester, which is between 0 and 13 weeks.

While the loss can be devastating, these genetic issues mean that the baby could not have survived outside the womb. Even if a woman has this type of pregnancy loss, she is generally able to go on to have a healthy pregnancy.

Fetuses are most vulnerable early in development, so other factors — such as exposure to alcohol — can have the most damaging effects at this time. This is why most miscarriages occur early in pregnancy.

As the fetus gets stronger, it may be less vulnerable to harm. Also, women may change any potentially damaging lifestyle habits once they know they are pregnant.

A general estimate of miscarriage risk by week is as follows:

Implantation usually occurs around 3 weeks after a woman’s last period, and about a week after ovulation. By week 4, a woman may be able to get a positive result on a home pregnancy test.

As many as 50 to 75 percent of pregnancies end before getting a positive result on a pregnancy test. Most women will never know they were pregnant, though some may suspect they were because of pregnancy loss symptoms.

The rate of miscarriage at this point varies significantly. A 2013 study found that the overall risk of losing a pregnancy after week 5 was 21.3 percent.

The same study suggested that after week 6, the rate of loss was just 5 percent. In most cases, it is possible to detect a heartbeat on an ultrasound around week 6.

In the second half of the first trimester, the rate of miscarriage was between 2 and 4 percent.

Between weeks 13 and 20, the risk of experiencing a miscarriage is less than 1 percent.

By week 20, a miscarriage is known as a stillbirth and may still cause a woman to go into labor.

Stillbirth is relatively rare and is getting rarer because very young babies may be able to survive outside of the womb thanks to modern technology.

According to a research group based in the United Kingdom, there is a minimal chance that a baby born at 22 weeks will survive. That chance increases each week.

Age is a major risk factor for pregnancy loss. This is because egg quality tends to decline over time.

The average risk of miscarriage by the age of the mother is as follows:

It is essential to note that these are average figures and do not take any other factors into account.

The effects of lifestyle issues, such as smoking or a sedentary lifestyle, can also accumulate with age, worsening underlying health issues and further increasing the risk of a pregnancy loss.

However, some women have healthy pregnancies in their 40s, and a few do so in their 50s.

Most women who experience a pregnancy loss go on to have healthy pregnancies. A single miscarriage does not mean a woman will have trouble getting or staying pregnant in the future.

In fact, a 2016 study found that women are more likely to get pregnant again immediately after experiencing a pregnancy loss.

Some risk factors for a miscarriage include:

A woman should speak to a doctor about any bleeding during pregnancy. If the bleeding is heavy or painful, it is best to go to the emergency room.

Some other signs to watch for include:

Most pregnancies end with a healthy birth, even if the mother has a previous history of or has risk factors for a miscarriage.

A pregnancy loss is not anyone’s fault. Most women can have a healthy pregnancy following a miscarriage.