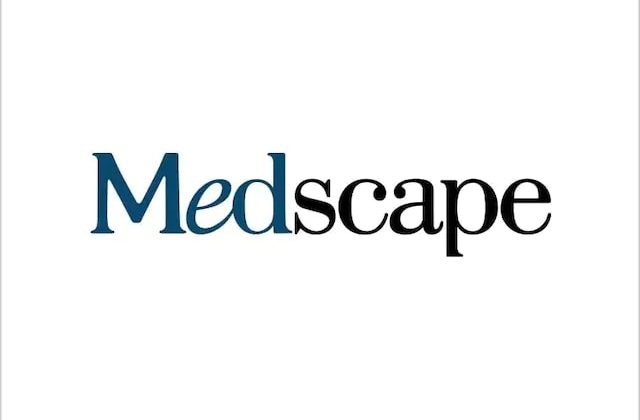 NEW YORK (Reuters Health) – In a cross-sectional study of adults living with HIV in France, measles seroprevalence was around 87%, well below the public-health goal of 95% needed to achieve herd immunity.

“Checking vaccination record should be systematically carried out in patients living with HIV in order to fill the immunity gaps,” researchers advise in the journal AIDS.

The researchers screened adult outpatients from five HIV clinics born after 1980 for the presence of measles IgG antibodies. The patients’ median age was 33 years, 54% were born outside of France, and 74% were considered to be socially deprived; 86% had undetectable plasma HIV RNA.

A total of 161 patients (25%) had a documented measles vaccination and 28 (4%) a documented history of measles.

Among 603 evaluable patients, measles serology was positive in 87%. Only 82% of the patients with documented vaccination tested positive for measles IgG antibody, report Dr. Maeva Lefebvre of the Center for Prevention of Infectious and Transmissible Diseases, CHU Nantes, and colleagues.

Younger age was significantly associated with the absence of measles serum antibodies, as were birth in France and absence of social vulnerability.

“Given the dramatic resurgence of measles in Europe in recent years, as well as the increased risk of complications associated with measles infection in people living with HIV, efforts are urgently required to reduce the pool of susceptible individuals” by vaccinating unprotected individuals, the researchers write.

“This study helps to identify the immunity gaps. To prepare for the elimination goal, longitudinal seroprevalence studies are needed to better understand the origin and significance of the decline in immunity at the population level,” they add.