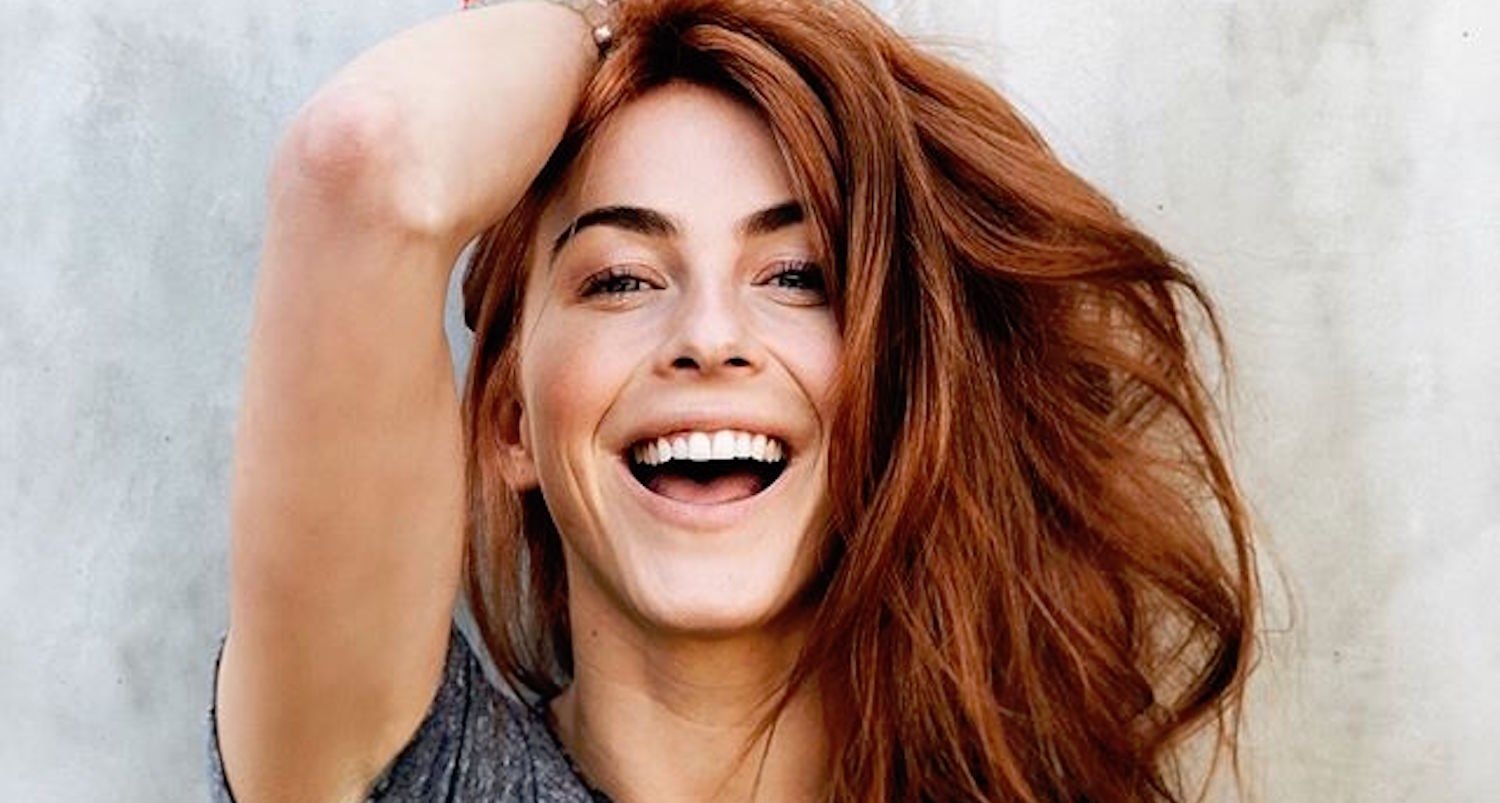 Despite the disease affecting one in ten women, endometriosis is notoriously unrecognised amongst the public and many medical professionals. But with more and more women speaking up about their experiences with the debilitating condition – in which tissue that is similar to the lining of the uterus grows outside of it – awareness is growing.

Julianne Hough is one of those women. The singer, actor and dancer has battled intense bleeding and pain since she was 15 years old but was only properly diagnosed a decade later.

“I realised how important it was for me to be open and bring awareness,” Julianne previously told Glamour. “I got a floodgate of comments and followers—people were coming together and supporting each other. I feel really great about that. It gives me a reason to keep being open.”

#FBF to when I had my first laparoscopy for my Endometriosis back in 2008 when my angel baby LEXI ? was only a few months old. Cut to (SWIPE RIGHT??) 9 years later and not much has changed… except the size of her little head 🙂 My second laparoscopy for my Endometriosis was over the holidays and of course, who was right by my side? My guardian angel Lexi. Who else feels like their dog is their guardian angel? Tell me your stories about your angels! LEXI always knows when I’m sick, feeling sad, or when I need her, and I don’t even know it… Dogs are just incredible!!! I love my Lexi soooo much!!!! #dogsarelife #somedogsarehumans #gaurdianangel #soulmate #endometriosis #harleymatterstoo ?: @marriannhough ‘08 ?: @brookslaich ‘17

The 29-year-old – who has had two different surgeries to help her manage her endo – recently spoke to Mind Body Green about the methods she uses to treat her often excruciating symptoms.

She says one of her go-to pain relieving strategies is taking an Epsom salt bath. Epsom salt is composed of a mineral compound called magnesium sulfate, which when added to water is absorbable through the skin. Magnesium is incredibly important in numerous bodily functions with evidence based benefits for reducing chronic inflammation and improving mental health.

On top of the world today ? Thank you @tonyrobbins Sage, and all my fellow #businessmastery peers for an incredible week of learning, growing, creating and of course connecting! • Can’t wait to share what I’ve been creating with all of you in mind. Keep your eyes peeled…. change is coming, and it’s already looking super bright! ???? #statestorystrategy #itsdone #iamagladiator

Julianne also tailors her eating around her endo, organising her diet in accordance with her monthly cycle.

“There’s a big difference between eating healthy and eating for specific needs,” she told MGB.

The Emmy Award-winner says she’s mindful of her sugar intake and regularly checks in with herself asking, “Is my body craving this food because it wants it or because it needs it?”

She tends to focus on protein and vegetables while cycling carbs.

“I can only have oatmeal at certain times of the month because it puts me down and I can’t get back up.”

RELATED: Women Are Suffering For Up To 8 Years Before Being Diagnosed With This Disease