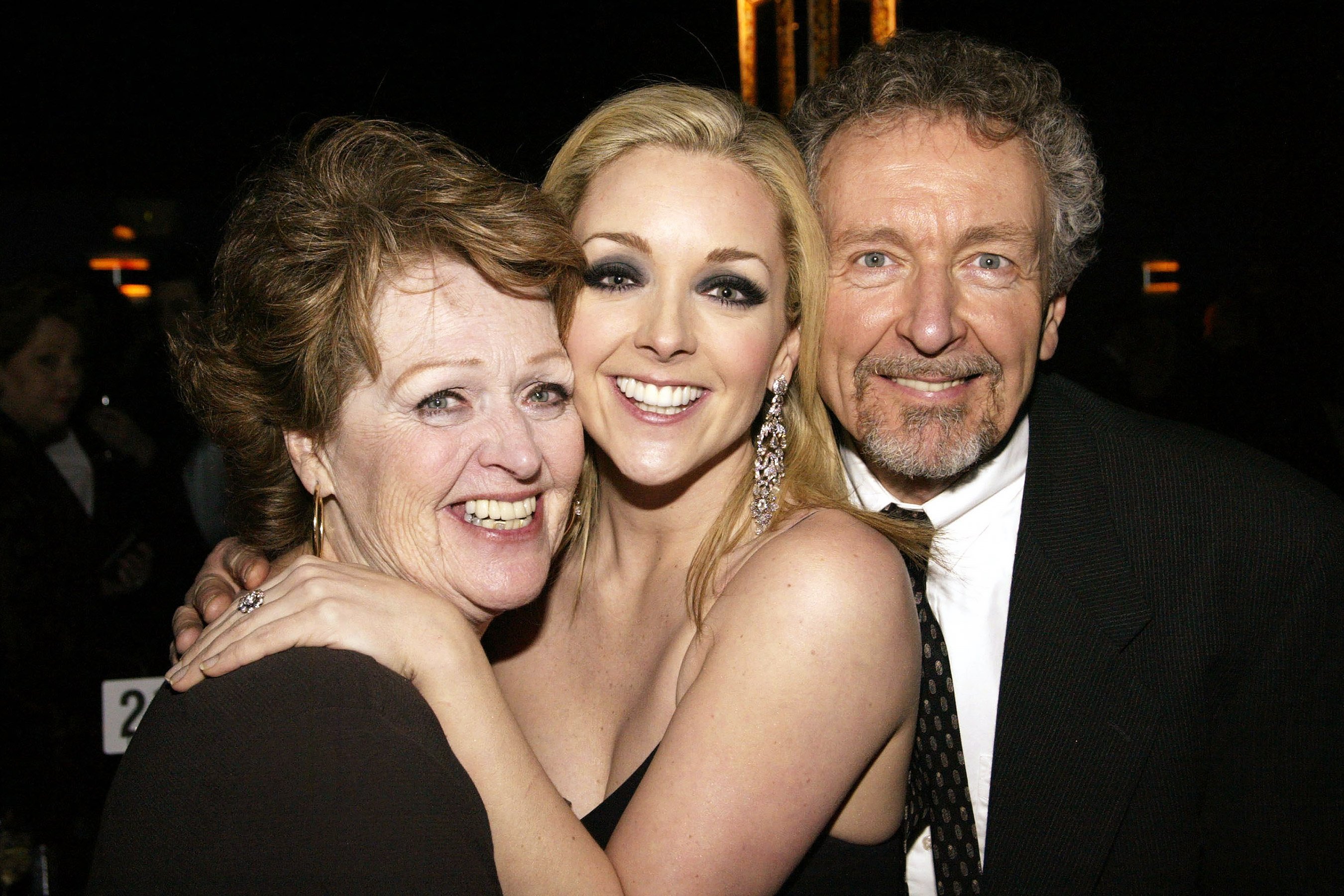 Jane Krawowski is opening up about her late father’s nearly 10-year battle with dementia.

The Unbreakable Kimmy Schmidt actress, whose father Ed was diagnosed with early onset dementia, is sharing her story in the hopes that it will bring others comfort and hope in light of the AARP’s $60 million investment into research and development of breakthrough treatments for dementia.

“When they approached me to talk a little bit more about my story I was initially quite hesitant, because I don’t usually talk about my personal life — and this is certainly something that affected our family greatly,” Krakowski, 49, tells PEOPLE. “But I thought there was hope in the fact that this new investment was happening — hope for future families that have to deal with this and all the ones that are currently dealing with dementia in their family.”

“It is a hopeful day, and also a day where my family and I decided it would be a nice day to speak about the memory of my father and what we personally went through, if it would help others who are going through it as well,” she adds.

Krakowski says she, her brother and her mother Barbara all banded together to help their father after he was diagnosed.

“The whole family has to pitch in to get everybody through it,” she says. “My mother was the main and sole caregiver of my father through most of the years, until she needed additional help at the very end. In many cases, I think it is as hard or sometimes even harder for the caregiver during this process — to take care of a loved one who is suffering with dementia.”

Nevertheless, having one another to lean on throughout the process “greatly helped,” says the actress, who notes that they also “looked locally to the community.”

“We had some Alzheimer’s and dementia care centers in our neighborhood that informed us of a lot when we didn’t really know much about it in the beginning,” she recalls. “We also found a support group for my mother through the process of being a caregiver, which helped her a lot. I think looking towards your community is a great way to get support through this process. And of course, the main focus of our family’s plight was to try to help my father and alleviate what he was going through through all the different stages.”

Recalling her childhood years with her father, Krakowski says he was a huge influence on her as a performer.

“Both of my parents were very interested in the arts through my entire upbringing,” she says. “It was one of the things that we all shared and did together a lot. My father played the piano and guitar. I remember him teaching me how to sing harmony very early on in my childhood on our front lawn in New Jersey, and performing magic on the streets with my dad in Greenwich Village when I was a teenager.”

“My parents came to see me on opening night of my first Broadway show, which was something we never all thought could be a reality,” she continues. “It was just this dream I always had, and when we got there, it was a big celebration for whole family.”

The actress says her father — who was a chemical engineer — “was a very smart man, and very well educated.”

“That was one of the things — the misconceptions that perhaps we have of this disease, and certainly we never thought it would get my father,” she says. “One of the misconceptions, I think, is that if you use your brain daily, perhaps you won’t be diagnosed with it or it wouldn’t happen to you. And my father taught himself piano, he taught himself magic, he worked as a chemical engineer during the day.”

“He used his brain to a great degree in all facets of his life and was physically active as well,” she continues. “So you just never know when and who it could happen to. And the numbers are staggering, so it’s happening to a lot of people.”

In his final years, Krakowski says there were special moments where she would catch a glimpse of the dad she knew before he was diagnosed, calling them “beautiful glimmers” to behold — and “something that you hold on to.”

“I always felt that we tried to bring as much as light and humor to my father when we would be visiting him or spending time with him,” she says. “We had great experiences bringing back memories that he did remember, and that brought him happiness throughout the time — whether it was playing a song or talking about the old days, or even getting up and dancing if we could get him to move around. Feeling the beat would always bring a smile to his face.”

“He was such a loving father and he had such a great influence on me,” she continues. “He had a very sharp, witty sense of humor that I always admired and strived for. I carry my father and my mother with me every day. A child carries their parents in the life lessons and the love that they are given every day throughout their life.”