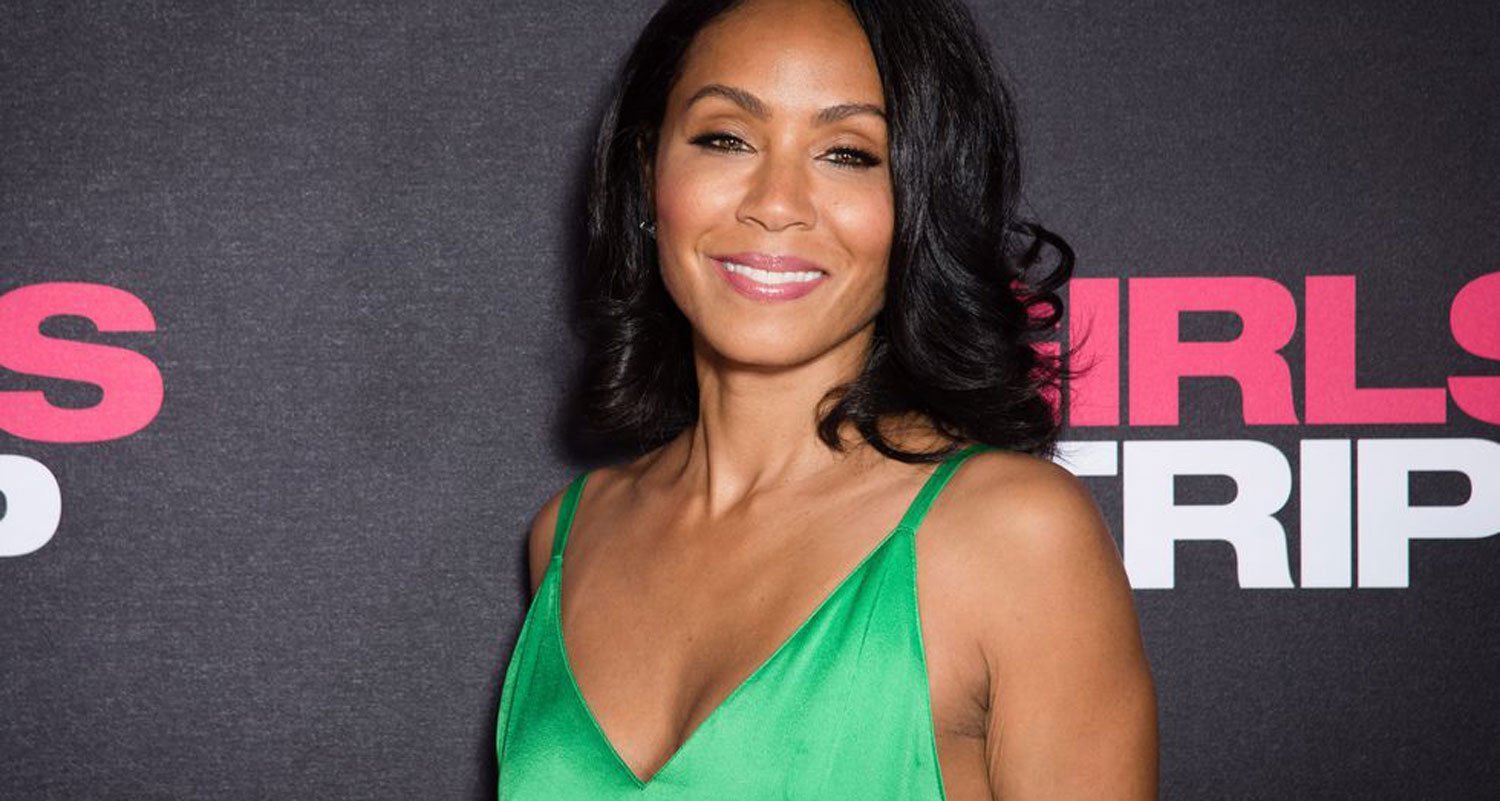 Jada Pinkett Smith has always been known for luscious locks—but lately she’s been cutting her hair shorter and shorter, debuting one edgy haircut after another.

And recently, fans have been quick to notice that Pinkett Smith has been wrapping her hair into stylish turbans. While the 46-year-old actress loves the way she looks in one, she revealed that her hair is now one of her biggest insecurities.

“A lot of people have been asking why I’ve been wearing this turban,” Pinkett Smith said on the latest episode of her Facebook Watch show Red Table Talk, which focused on body image. “Well, I’ve been having issues with hair loss. It was terrifying when it first started. I was in the shower one day and then… just handfuls of hair, just in my hands.”

She asked herself: Oh my god, am I going bald?

“It was one of those times in my life where I was literally shaking with fear,” Pinkett Smith said, with her mother and daughter sitting beside her. “That’s why I cut my hair and continued to cut it.”

Even though she’s tried to figure out the root of the problem, Pinkett Smith still isn’t sure why she’s losing her hair. “I’ve gotten every kind of test there is to have,” she explained. “They don’t know why.”

Pinkett Smith mentions that alopecia could be a possibility, a condition in which your immune system mistakenly attacks your hair follicles, causing them to become smaller or stunt hair growth. The disease affects nearly 7 million people in the United States alone, and can cause hair to fall out on your scalp, face, or other parts of the body. People close to her have mentioned that stress could be making things worse—a known trigger of alopecia.

Even though “balding” is seen as a condition that affects men, women make up 40 percent of adults who suffer from hair loss—and it can happen for various reasons, such as your genes, hypothyroidism, iron deficiency anemia, certain skin conditions of the scalp, or even the way you style it.

Feels good to be back ✨

While hair loss in women is common, they’re more likely to suffer silently, since your locks play a huge role in self-confidence and perceived femininity. “My hair has been a big part of me,” she said on her show. “Taking care of my hair has been a beautiful ritual.”

In fact, research shows that alopecia goes beyond the physical symptoms. Because hair is so symbolically tied to a woman’s identity and personality, dealing with hair loss can be shocking and embarrassing—feelings that can quickly lead to anxiety and depression, a review published in The BMJ concludes.

Alopecia is a treatable condition and typically involves oral or injectable medications, but effectiveness varies depending on the severity. Until she knows what’s going on for sure, Pinkett Smith says she’ll continue to wrap her hair, since it makes her “feel like a queen.”