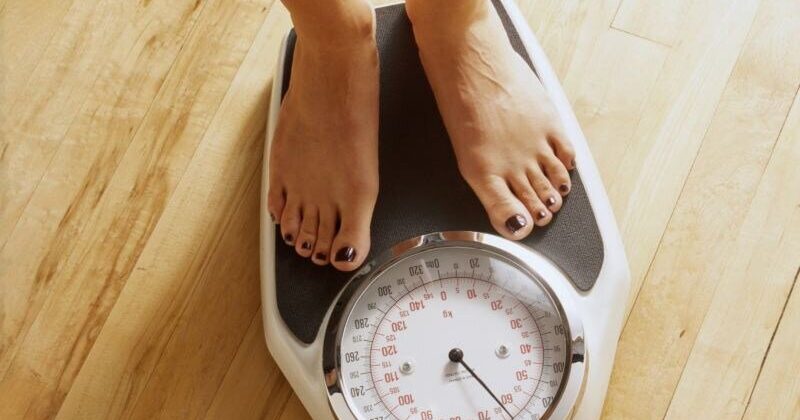 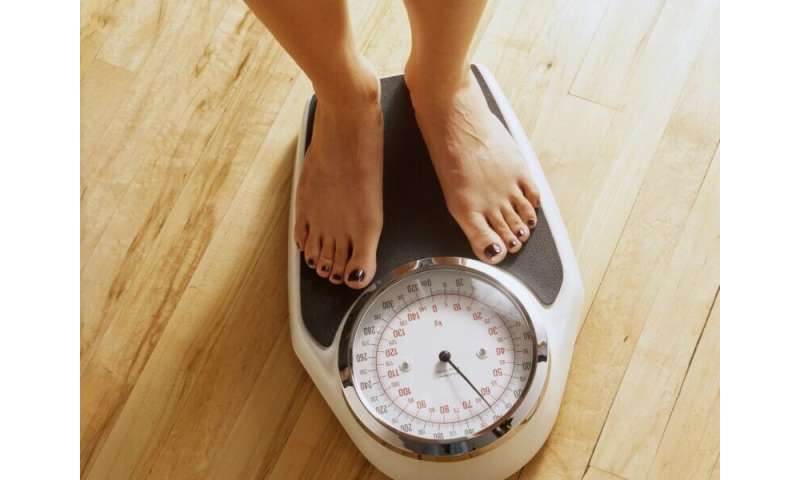 Tired of that spare tire?

Low-calorie diets work, but can be difficult to follow. A much simpler approach to losing weight might be to just stop eating every other day.

It’s called alternate-day fasting (ADF). As the name implies, you starve yourself by fasting one day and then you feast the next, and then repeat that pattern again and again.

In just the month-long trial of the ADF diet, study volunteers lost more than seven pounds.

That weight loss occurred even though people on the ADF diet ate about 30% more on the days they were allowed to eat than they normally would. Even with that extra food on feast days, the study volunteers still consumed fewer calories overall because of their fasting days, the researchers explained.

“This is an easy regimen—no calculation of calories—and the compliance was very high,” said the study’s senior author, Frank Madeo, a professor of molecular biology at Karl-Franzens University of Graz, in Austria.

Madeo said the researchers didn’t study how the ADF diet might compare to other types of intermittent-fasting diets or to a more typical lower-calorie diet. He said that the ADF study didn’t appear to have any impact on the immune system (at least in this short-term study), but that diets that simply rely on lower caloric intake may dampen immune system function.

Why does intermittent fasting work?

“The reason might be due to evolutionary biology,” Madeo suggested. “Our physiology is familiar with periods of starvation followed by food excesses.” It’s only in recent history that humans have had such an abundance of food that they need to restrict calories to maintain weight, he added.

Intermittent-fasting diets have gotten a lot of attention in the past few years. A number of celebrities, like Beyonce and Jimmy Kimmel, are rumored to use intermittent fasting to lose weight.

There are a number of variations for fasting besides ADF. Some people eat as usual for a set number of days per week, and then may fast or eat very little during the rest of the week. Some people restrict the number of hours they eat in the day, eating only from 7 a.m. to 7 p.m., as an example.

That kind of diet worked for Jared Sklar, 27, of Woodland Hills, Calif. He went from 285 pounds before an intermittent-fasting diet to 190 pounds seven months later. Sklar told CNN that he only eats between the hours of 12 p.m. to 8 p.m. each day—leaving the next 16 hours as a fast. He also started eating healthier and exercising.

“There’s always something in front of me to keep me motivated, to make sure that I don’t fall back into my old habits,” Sklar said.

In the new study, Madeo’s team recruited 60 people, all healthy, non-obese adults. On average, they were just slightly overweight at the start of the study.

Half of the study volunteers relied on an every-other-day fasting plan for a month. So, in a 48-hour period, they only ate during a 12-hour period. Eating during this time wasn’t restricted.

The other 30 people ate as they normally did without any restrictions.

Folks in the “fast and feast group” lost an average of 4.5% of their body weight. The group eating normally went up an average of less than a half pound.

In addition to losing weight, the fast and feast group also saw healthy changes in heart disease risk factors, such as lower cholesterol, according to the study authors.

Despite these positive findings, the researchers aren’t yet recommending ADF diets for everyone because the long-term effects of this diet aren’t known.

Registered dietician Samantha Heller from NYU Langone Health in New York City said that although people lost weight, a diet where you fast every other day would be difficult to maintain.

“What if you want to exercise? What if you have a physically active job? Our bodies are OK with not eating for a while, but they’re happier when we have a consistent source of healthy foods to provide nutrients needed to accomplish the tasks we challenge our bodies with every day,” she said.

Plus, Heller added that it’s important to learn how to improve your lifestyle. “Someone who loses weight by fasting every other day won’t learn strategies for living a healthy life. You need to create a healthy eating pattern that you can live with.”

One simple change people can make would be to extend the natural intermittent fast everyone already does while they sleep. “For many people, after dinner is when they sit in front of the computer or TV and snack. So, close the kitchen after dinner,” she suggested.