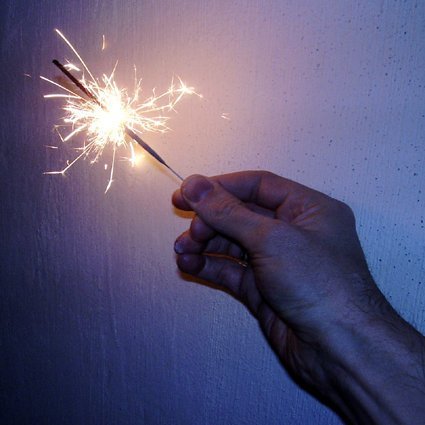 The 4th of July is a time to celebrate, but injuries from fireworks lead to approximately 11,000 visits to the emergency department each year, and over 30 percent of them involve children.1 The majority of disabling injuries occur with illegal firecrackers, but most injuries involve legal fireworks that parents buy for their children, such as sparklers, firecrackers, bottle rockets, and Roman candles.

In 2016, 69 percent of all emergency department-treated injuries related to fireworks were burns. And burns were the most common injury to all parts of the body, except injuries to the eyes, where cuts and bruises occurred more frequently. To help reduce the number of burn injuries and potentially blinding fireworks accidents this July 4, the North Carolina Jaycee Burn Center Burn Prevention Program and UNC Kittner Eye Center are working to share important fireworks safety information.

Here are five fireworks facts they want you to know:

If you experience a fireworks injury related to a burn, the Jaycee Burn Center urges you to treat the burn immediately by doing the following:

If you experience a fireworks injury to the eye, ophthalmologists urge you to minimize the damage by doing the following: