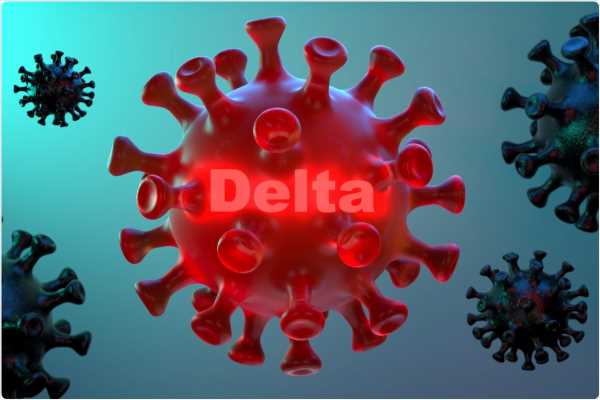 Coronavirus disease 2019 (COVID-19) has a high transmission rate, and within a year of its emergence in Wuhan, China, it had spread across the globe. There is strong evidence that the disease underwent a zoonotic event to transfer to humans. Different strains of severe acute respiratory syndrome coronavirus 2 (SARS-CoV-2) have shown the ability to pass into species such as gorillas, rodents, minks, and even leopards. 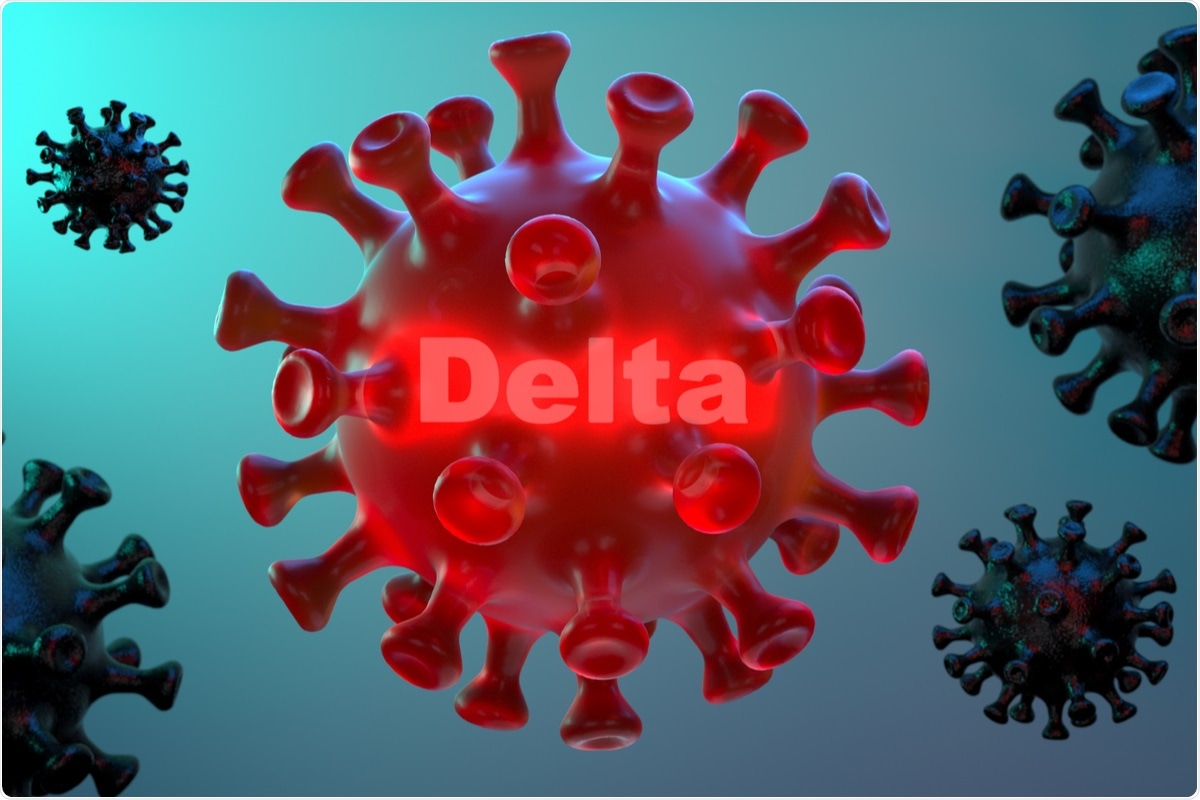 The tendency of the new variants to arise regularly has proven very dangerous, with strains with multiple mutations beginning to show a risk of forcing governments back into the costly and restrictive measures used to hinder the spread of the disease in 2020-21 – including mandatory face masks, closing of public spaces and even full lockdowns/stay-at-home orders.

In a study published in the Lancet Regional Health – Europe, researchers from Public Health England have been investigating how one of the most dangerous variants, the Delta variant, spreads within households in England.

Variants of concern (VOCs) have shown increasingly worrying traits since the Alpha variant emerged in England. Many show mutations in the spike protein – changing the conformation of the spike protein trimer can help them evade immunity and result in increased transmission and infectivity. In particular, the Delta variant has shown the ability to infect patients even following vaccination or previous infection and currently accounts for over 90% of new cases.

The researchers used a matched case-control study to estimate the odds of transmission within individual households. They primarily investigated the difference in transmission between the Alpha and Delta variants, with controls and cases assigned based on the outcome and household clustering. The controls were matched to cases on specimen date, location, and property type. Only Alpha and Delta cases confirmed by laboratory sequencing were included in the study, with any results available between March and June 2021 eligible.

Additionally, the participants must live in private housing with no history of foreign travel in the past two weeks. This information was obtained from NHS records, self-reporting, and laboratory information, with vaccination status taken from the National Immunisation Management System. Any household that showed two subsequent positive SARS-CoV-2 cases was classed as a household cluster. Controls were similar nearby households that showed an initial case with no further infection.

To account for the matched design, a conditional logistic regression model was used to analyze results, with an additional multivariable conditional logistic regression model to assess the association between the variant spreading and transmission within the household, with factors such as age, sex, ethnicity, poverty, vaccination status and the number of household contacts taken into account.

In total, nearly 18 individual cases were included in the final analysis, with approximately 6000 index cases in household clusters and approximately 12,000 controls. Men and women were roughly equally represented. Most of the study was White, with a higher proportion of Asian individuals amongst the cases than the controls.

The vast majority of the study took place across North West England and the Yorkshire and Humber area. Most samples were in terraced or semi-detached housing. They found that the household transmission in cases with the Delta variant was significantly higher than the Alpha variant – the likelihood of one or more additional cases was 70% higher when the initial infection was the Delta strain. Age and ethnic group also showed significant effects, with those over 40 showing increased odds compared to those under, with risk increasing alongside age. Households in which the initial case was of Asian ethnicity were more likely to show further transmission than when the initial case was White, and when the initial case was Black, the odds dropped yet further.

The authors highlight that the most important variables in transmission within a household were vaccination status and variant. The Delta variant shows increased transmission even within vaccinated individuals, but the vaccines administered in England are still highly effective – preventing most infections.

These results are backed up by many previous studies showing increased transmission in the Delta variant, along with the ability to evade vaccine-induced immunity. Other studies have also shown an increased risk of transmission and severe disease in Asian populations. This information could prove valuable for public health policymakers, helping them make informed decisions on where to prioritize vaccinations, booster jabs, and the necessity of re-introducing measures to restrict the spread of COVID-19.

Sam completed his MSci in Genetics at the University of Nottingham in 2019, fuelled initially by an interest in genetic ageing. As part of his degree, he also investigated the role of rnh genes in originless replication in archaea.