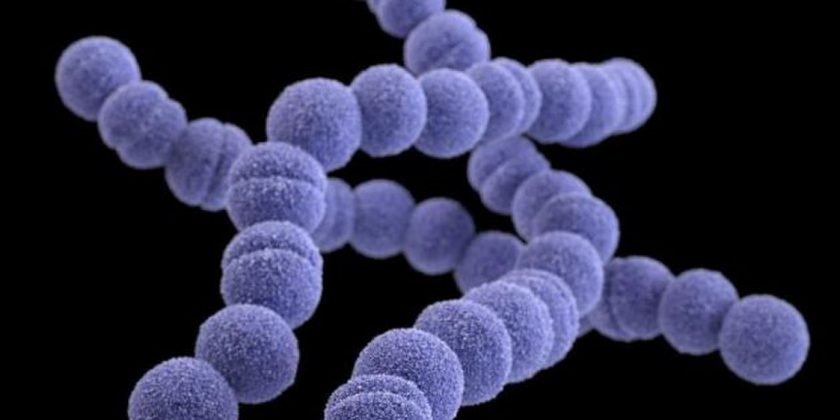 "Flesh-eating" bacteria can cause serious infections that can result in loss of limbs and even death. Now, a new study reveals just how the bacteria thrive deep in muscle tissue and cause such severe disease.

The study focused on bacteria called group A Streptococcus, the most common cause of "flesh-eating" disease. The researchers found that the bacteria's survival is aided, in large part, by special proteins called transporters, which help feed the microbes in muscle tissue. The findings might one day lead to better ways to treat and prevent the often-deadly disease, the researchers said.

"We now have a blueprint for what the organism uses to cause this devastating disease," said study senior author Dr. James Musser, chairman of the Department of Pathology & Genomic Medicine at Houston Methodist Hospital. The work is "the first step in a long journey that can lead to new treatments … that may help us defeat this organism," he said [27 Devastating Infectious Diseases]

The study was published online Jan. 22 in the Journal of Clinical Investigation.

Flesh-eating infections with group A Streptococcus are rare but deadly, causing death in up to one-third of patients who develop the disease, according to the Centers for Disease Control and Prevention.

But exactly how group A Streptococcus causes flesh-eating disease on a molecular level isn't very well understood. So in the new study, the researchers set out to determine which genes in the bacteria's genome contribute most to the disease. The researchers used a technique that allowed them to deactivate the bacteria's genes one by one. They found that, out of the bacteria's 1,800 genes, 72 genes were key to its survival in necrotizing myositis.

Of these, more than 25 percent were genes for transporter proteins, which help bring molecules into and out of the cell, Musser told Live Science. For example, transporters help the bacteria take in nutrients and spit out toxins.

The findings so far suggest that, depending on where the bacteria is living in the body, "it uses a very different set of genes and proteins to survive and thrive in particular niches in the human," Musser told Live Science. It may be, for example, that the genes the bacteria use to survive in people with strep throat are very different from those that are used for infections in muscles.

It's possible that developing drugs that inhibit these transporters could lead to better treatments for flesh-eating disease caused by group A strep, although much more research is needed to explore this idea, Musser said.

It's also important to note that, for most of the study, the researchers used a model of necrotizing myositis infection in monkeys. But when the researchers tested human tissue from a patient with a flesh-eating infection, they found that at least six of the "key" genes identified in the monkey model were also activated in human disease. This suggests that the findings have implications for people too.