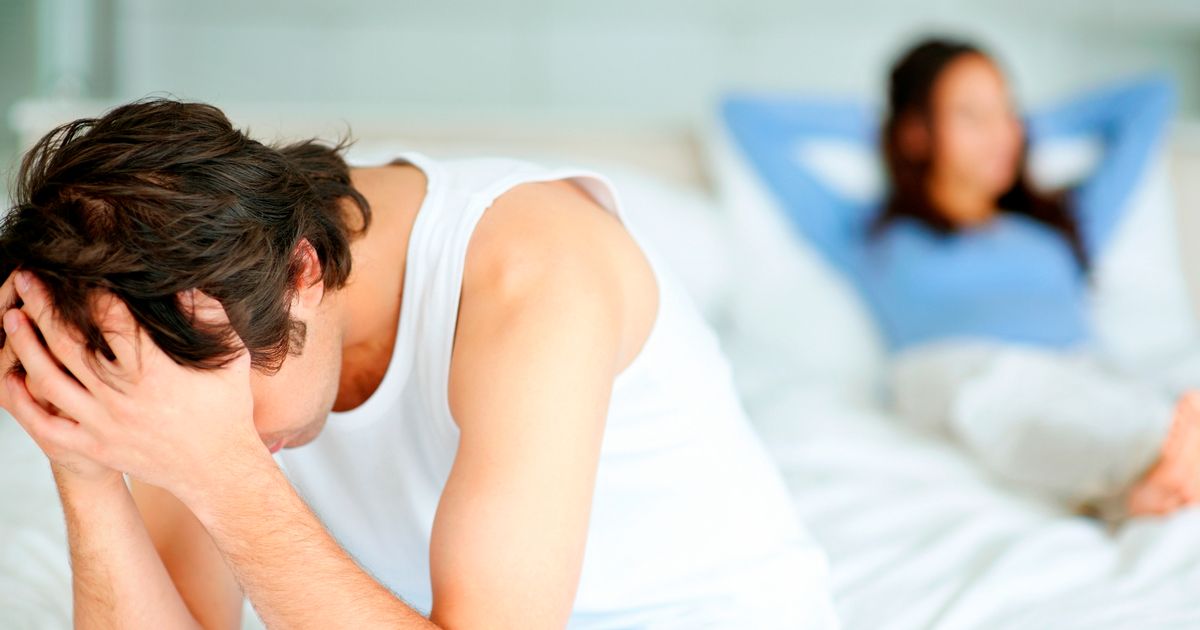 It was meant to be the trip of a lifetime.

A loving husband booked a getaway to Bali for him and his wife to celebrate 10 years of marriage.

The pair went away, preparing to bask in sunshine, but for one of them, the trip didn’t exactly go as planned.

During the holiday the husband discovered something shocking about the woman he loves.

His wife was cheating on him, on their romantic trip, with someone she had just met.

Unsure what to do next, the heartbroken 34-year-old took to Reddit to ask people for their opinion on the situation.

Posting as Bucklander0 the anonymous man wrote: "I took my wife on a 10th anniversary trip to Bali and I caught her cheating on me.

"My world is completely shattered right now. She’s still in Bali and I took an early flight home. I had suspected her of cheating earlier in the year but had no concrete proof.

"I don’t know what steps to take now. She keeps telling me she’s not sure what she wants even though we have been together for 13 years and married for 10 and she just met this guy!"

He explained that he felt as if he was being "stabbed so hard in the heart" and worried that the stranger was only telling his wife, 32, things she wanted to hear.

But then the story took another bizarre turn, as the man revealed something interesting about the person his wife had been cheating with.

"To make matters worse I am finding out this man she is with may be a criminal of some sort," he added.

"The locals do not like him and explained to me he may have stolen a lot of money and is hiding on the island. Can I report him to the police or Interpol or something?"

He continued to reveal that his wife is texting him twice a day from Bali and that she says she’s having a good time.

"I just want my wife back and I HATE this guy. But I don’t even know if I can get past this.

"I don’t think I can stay with her after this when I get those texts but part of me keeps remembering the good times and omits the bad."

The husband finished the post with a desperate plea for help: "Please help me because I can’t see clearly right now."

People were quick to respond, with many telling him to ditch his wife.

One person said: "The guy isn’t the issue here. Your wife is. Get a lawyer and use the time she is away to get your finances in order."

Another wrote: "The guy isn’t the one cheating on you, it’s your partner who has disrespected you and wronged you. The guy is just the person who was there by convenience. Don’t hate the person being used, dislike the person who decided to break the life long commitment for a mere stranger.

"Kinda left a bad taste in my mouth knowing she texts you back saying she’s having a great time after you left and she knows why. Probably should follow the advice and get a lawyer.

"This boat has sailed the moment she chose a stranger over you."

A third commented: "Your wife is a traitor, give her up. Be smart about it, though."

"It kinda sounds like she’s treating you like a doormat. You don’t have to accept that behavior. You’re better than that," added a fourth.