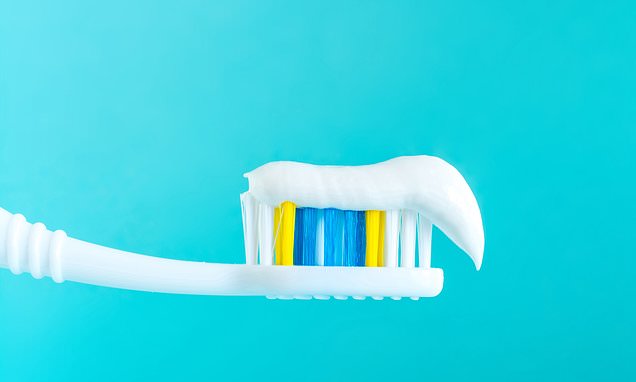 HEALTH NOTES: Peanut allergies could get the brush off in toothpaste trial

Scientists are testing whether a toothpaste could help to protect people who suffer from peanut allergies.

New York-based drugs firm Intrommune Therapeutics has enrolled 32 peanut-allergic adults in a trial that will see them use a toothpaste containing trace amounts of peanuts.

Oral immunotherapy, in which allergy sufferers are exposed to small doses of an allergen over time, is commonly used by allergy specialists but is often hampered because users forget to take their dose.

Without continued exposure, allergy-tolerance can quickly wane. Experts hope that by putting the doses in toothpaste, they can ensure patients are keeping up with their therapy. 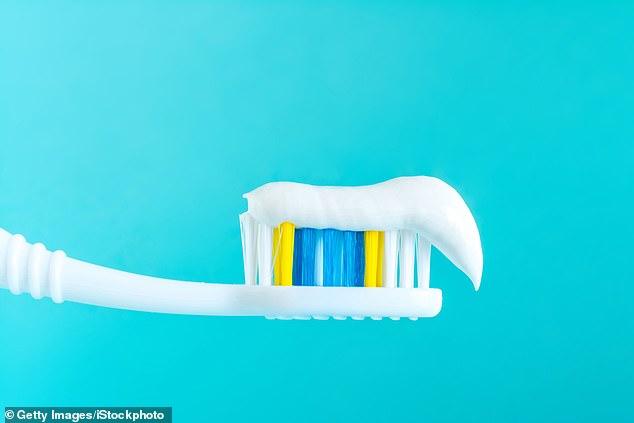 Paper towels are much more effective at stopping the spread of germs than air hand-dryers.

Scientists carried out an experiment in which two groups of volunteers dipped their hands in a non-harmful viral solution, shook them off and dried them using either paper towels or air dryers. The volunteers then took a set path through a hospital, touching commonly used surfaces such as lift buttons.

Samples were taken from these surfaces and analysis showed that the levels of contamination were ten times higher for those who had dried their hands with an air dryer.

Study author Ines Moura said: ‘The study was performed in a healthcare setting and has important lessons for health institutions that still have high-speed air dryers in restrooms, but the results are also relevant for public restrooms with high foot traffic.’

Women living in cities are less likely to have children than their counterparts in the countryside.

A Finnish study found that women aged 19 to 42 were 15 per cent less likely to reproduce in cities. Researchers believe this is because there is more competition for spouses in cities as women typically outnumber men.

Similar previous studies have shown women are more likely to relocate to urban areas than men. In towns, every percentage point increase of men in the population increased women’s likelihood of having a child by 2.7 per cent, compared with a 0.4 per cent increase outside towns.

Britons are twice as likely to have started eating unhealthily than to have begun exercising since the Covid pandemic began.

A survey by the World Cancer Research Fund of more than 2,000 people in the UK found 40 per cent were eating more unhealthy foods, while only 22 per cent had started exercising.

More than a quarter of adults were drinking more alcohol. The charity fears the negative impact of Covid could lead to more cancer diagnoses.