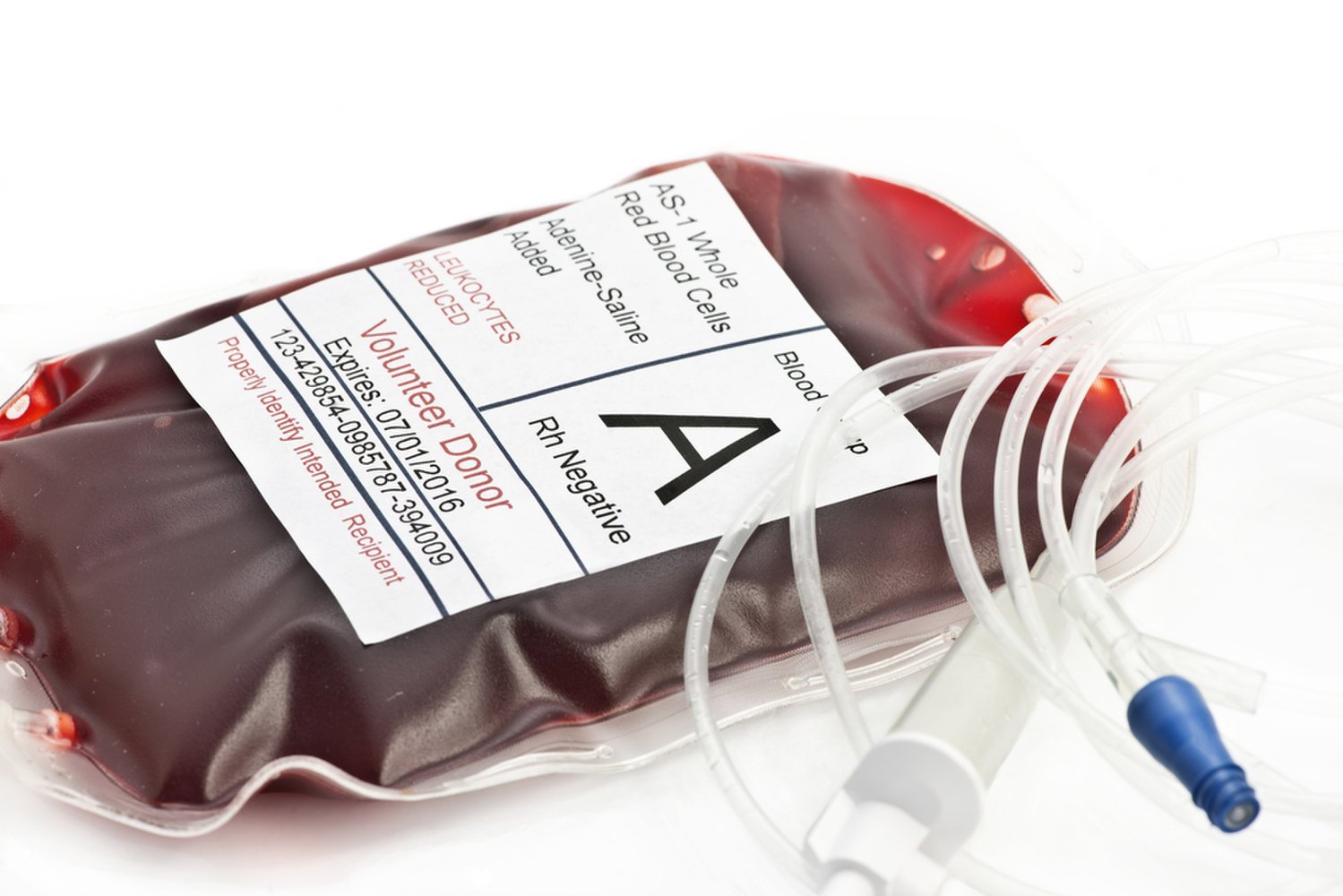 The key to changing blood types may be in the gut.

Enzymes made by bacteria in the human digestive tract can strip the sugars that determine blood type from the surface of red blood cells in the lab, a new study finds. That's important, because those sugars, or antigens, can cause devastating immune reactions if introduced into the body of someone without that particular blood type. A few enzymes discovered in the past can change type B blood to type O, but the newly discovered group of enzymes are the first to effectively change type A to type O.

"That's always been the biggest challenge," lead study author Stephen Withers, a biochemist at the University of British Columbia, told reporters today (Aug. 21) at a meeting of the American Chemical Society (ACS) in Boston. [Body Bugs: 5 Surprising Facts About Your Microbiome]

As anyone who has given blood at the Red Cross can attest, type O blood is in high demand. That's because it lacks antigens on its cell membranes, making it the "universal donor" blood type — people of any blood type can take a type O transfusion without their immune system reacting to the red blood cells.

In contrast, type A, B and AB red blood cells have specific antigens on their surfaces, meaning that people with type A blood can donate only to type A or type AB recipients, and people with type B blood can donate only to those with type B or type AB. Stripping these blood types of their antigens before a transfusion could turn all blood types into universal donors, but researchers have yet to find enzymes safe and efficient enough to do the job.

Now, however, Withers and his colleagues think they might have some good candidates. In a presentation at the ACS meeting yesterday (Aug. 20), Withers shared study results showing that enzymes made with DNA extracted from human-gut microbes could remove type A and B antigens from red blood cells.

The researchers found these enzymes with a method called metagenomics. Instead of culturing microbe after microbe in a painstaking process, the research team simply extracted DNA from all the microorganisms found in the human gut. So, in one fell swoop, they grabbed the DNA blueprints for everything those microorganisms might make — including, it turned out, enzymes that help the bacteria pluck sugar-studded proteins called mucins off the walls of the digestive tract. (The bacteria eat these mucins.)

Molecularly speaking, mucins are a lot like blood cell antigens, so the enzymes can perform double duty, Withers and his team found. What's more, these enzymes were 30 times more effective at stripping off A antigens than the best-performing enzyme previously suggested for this purpose, Withers reported. And after the antigen stripping is completed, any leftover enzyme can be easily removed from the red blood cells with a simple washing step, he said.

Researchers have tested enzyme-altered blood before, including in a small study in humans published in the journal Transfusion in 2000. In that study, people received transfusions of either type O blood or enzyme-altered blood. But that particular enzyme, which could convert only type B blood, was too expensive and inefficient for real-world use, said a 2008 review in the British Journal of Haematology.

A challenge in altering blood types is that the procedure has to be economical on a unit-by-unit basis, said Dr. Alyssa Ziman, the director of transfusion medicine at UCLA Health. In some targeted situations in which type O blood is scarce, the ability to transform one type to another could come in handy, Ziman told Live Science. But the process would necessarily be limited in how much blood could be effectively transformed. In order to decrease the risk of spreading infectious disease, donation centers never pool blood donations, she said; that is, they don't put all type A blood together, etc. So, any blood that needed to be altered would have to be altered one donation at a time, she said.

"It just becomes another step and another cost," Ziman said. Simpler, she said, would be getting more people to donate blood, particularly people with the O blood type.

Withers, however, said that the enzymes his team discovered could eventually be used in the clinic. It would be possible to alter blood on a bag-by-bag basis, he said.

"You could see this being put into the bag at the time of collection, just sitting there doing its job," Withers said during the press conference. The next step, though, will be investigating the enzymes for safety — a project Withers and his colleagues have already begun in collaboration with hematologists and Canadian Blood Services, the nonprofit that manages Canada's supply of donor blood.

The findings have not yet been published in a peer-reviewed journal.