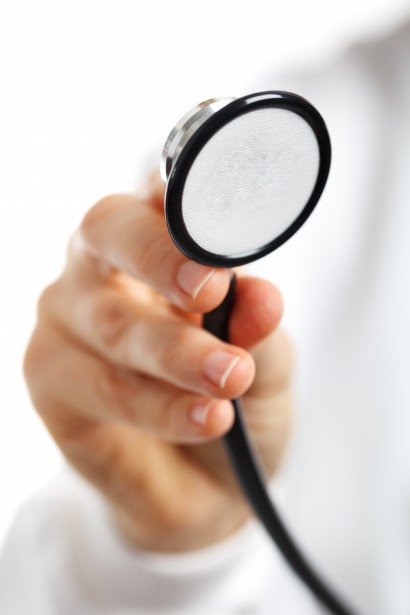 Even though adolescents make up 26 percent of the population in developing countries, their health claimed a meager 1.6 percent of global development assistance between 2003 and 2016, according to a newly published study led by researchers at Harvard Medical School.

The findings, which appear Aug. 10 in JAMA Network Open, reveal that very little money went to projects geared toward some of the most serious causes of poor adolescent health, such as anemia, injuries and depressive disorders. Similarly, little funding went to support health projects for adolescents known to yield high return on investment, the study found.

“Adolescence is a phase of rapid physical, cognitive and emotional growth that shapes adult health for decades to come,” said study senior author Chunling Lu, assistant professor of global health and social medicine at Harvard Medical School. “Considering how important young people are for the future well-being and economic development of low- and middle-income countries, international donors need to reconsider both the levels and the patterns of investments that they are making.”

The largest amount of development funding for adolescent health was targeted at HIV and AIDS, followed by interpersonal violence, tuberculosis and diarrheal disease, all of which are among the leading causes of illness and disability for adolescents. However, other leading causes of disease burden in the developing world, including anemia, road injuries and depressive disorders, were largely overlooked by donors, the researchers found. Seriously underfunded areas such as mental health and injury prevention are also known to yield particularly high cost-benefit ratios, the investigators said.

A growing body of research has shown just how critical the growth, health and development that occur during adolescence are to setting the stage for lifelong health. As a result, adolescent health is now a priority in many new international planning guidelines, the researchers said. The rapidly increasing population of adolescents currently growing up in developing countries further demands greater investment in adolescent health, the team added.

“The international donor community has been ‘asleep at the wheel’ in failing to keep pace with changing demography and health needs,” said co-investigator George Patton, of the Centre for Adolescent Health at the Murdoch Children’s Research Institute in Melbourne, Australia. “Despite supporting the United Nations’ ‘Global Strategy for Women’s, Children’s and Adolescents Health,’ international investment from agencies have so far failed to make serious investments in the world’s young people.”

To determine whether spending patterns were aligned with these new priorities, the researchers assessed how much development assistance has been disbursed to projects for adolescent health in 132 developing countries between 2003 and 2015. For the purposes of the study, adolescents were defined as those between the ages of 10 and 24.

The findings suggest that current spending levels are not sufficient to meet the adolescent health needs of many low- and middle-income countries, the researchers said. Lu noted that a few simple steps could help to greatly improve the situation: While investments in HIV/AIDS should undoubtedly be maintained, donors should also consider investments in other areas, especially those that would greatly lessen the burden of disease among adolescents with cost-effective interventions. In addition, for places and types of interventions where cost effectiveness data are not available, there is an acute need for investment in research to assess the impact of interventions. Evidence from such studies would be invaluable in guiding future resource allocations for adolescent health in comparison to other areas of need, said Lu, who is also an assistant professor of medicine at Harvard-affiliated Brigham and Women’s Hospital.