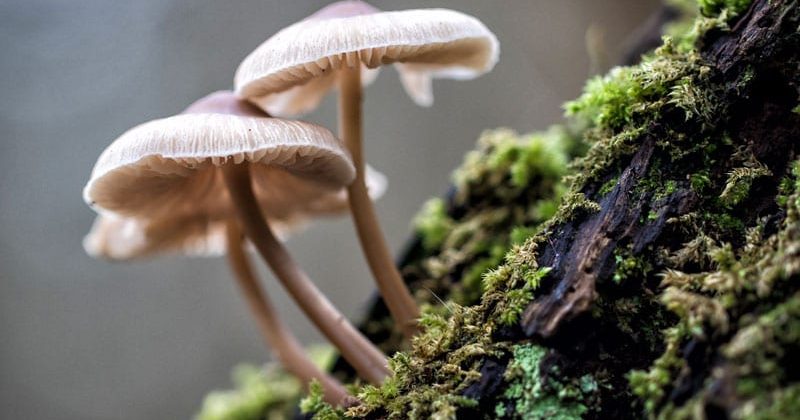 Numerous species of fungi exist in cancer cells and differ by tumor type, according to findings from a large study of multiple sample types across 35 different cancers.

Fungi were detected in all cancer types studied and were often intracellular, reported Lian Narunsky-Haziza, PhD, of Weizmann Institute of Science, Rehovot, Israel, and colleagues.

The findings, published online September 29 in the journal Cell, have potential implications for cancer detection, diagnosis, and treatment, the researchers suggested.

The existence of fungi in most human cancers “is both a surprise and to be expected,” study co-author Rob Knight, PhD, a professor at the University of California San Diego, stated in a press release. “It is surprising because we don’t know how fungi could get into tumors throughout the body. But it is also expected, because it fits the pattern of healthy microbiomes throughout the body, including the gut, mouth, and skin, where bacteria and fungi interact as part of a complex community.”

Exploration of the associations between cancer and microbes are nothing new, but cancer-associated fungi have rarely been examined, the authors noted.

The findings from this pan-cancer analysis, which suggested “prognostic and diagnostic capacities of the tissue and plasma mycobiomes, even in stage I cancers,” complement current “understanding of the interaction between cancer cells and the bacteria that exist in tumors alongside fungi, bacteria that have been shown to affect cancer growth, metastasis, and response to therapy,” they explained.

Of note, the study revealed multiple correlations between the presence of specific fungi in tumors and conditions related to treatment. For example, patients with breast cancer whose tumors contained Malassezia globosa — a fungus found naturally on the skin — had a much lower survival rate than those whose tumors did not contain the fungus. Furthermore, specific fungi were more prevalent in breast tumors from older vs younger patients, in lung tumors of smokers vs nonsmokers, and in melanoma tumors that responded to immunotherapy vs those that did not respond.

These findings suggest that fungal activity is “a new and emerging hallmark of cancer,” stated study co-leader Ravid Straussman, PhD, of the Weizmann’s Molecular Cell Biology Department. “These findings should drive us to better explore the potential effects of tumor fungi and to re-examine almost everything we know about cancer through a ‘microbiome lens.’ “

“This study sheds new light on the complex biological environment within tumors, and future research will reveal how fungi affect cancerous growth,” said co-author Yitzhak Pilpel, PhD, a principal investigator at Weizmann’s Molecular Genetics Department. “The fact that fungi can be found not only in cancer cells but also in immune cells implies that, in the future, we’ll probably find that fungi have some effect not only on the cancer cells but also on immune cells and their activity.”

A further finding related to the presence of fungal and bacterial DNA in human blood further suggests that measuring microbial DNA in the blood could lead to early detection of cancer, the authors noted.

Sharon Worcester, MA, is an award-winning medical journalist based in Birmingham, Alabama, writing for Medscape, MDedge and other affiliate sites. She currently covers oncology, but she has also written on a variety of other medical specialties and healthcare topics. She can be reached at  [email protected]  or on Twitter:  @SW_MedReporter