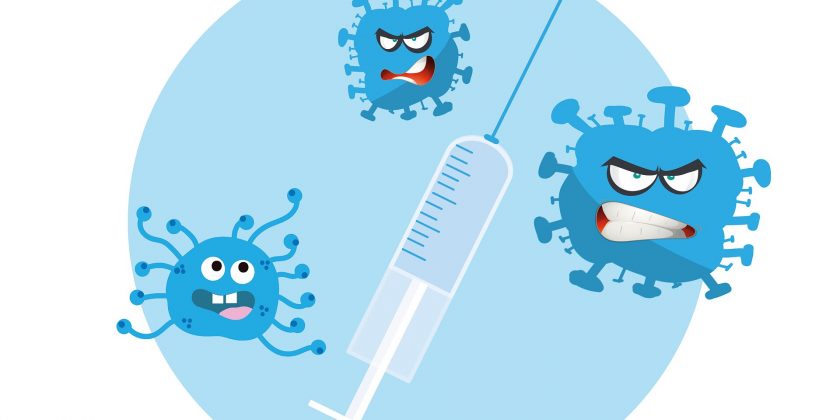 France will start offering COVID-19 vaccines to everyone between 12 and 18 on June 15, President Emmanuel Macron said Wednesday.

During a visit to the village of Saint-Cirq-Lapopie in southern France, Macron also noted that 50 percent of French adults have now received at least one COVID vaccine jab, calling it “truly a turning point” in the country’s inoculation drive.

Vaccine supplies have increased sharply recently, prompting officials to open up appointments to all adults earlier this week, several weeks ahead of schedule.

With the country just beginning to bounce back from a severe third wave of infections, Macron’s government is keen to quickly expand the vaccine coverage to slow the spread of variants that could spell fresh disaster.

The decision to vaccinate teens comes as several countries debate whether doses should be reserved first for adults who are more vulnerable to the virus, or start inoculating youths in a bid to protect more of the population sooner.

But Macron urged people to remain “extremely careful and vigilant,” and said wearing face masks outdoors would still be required in several regions for the time being.

The 43-year-old president, who himself contracted COVID last December, announced Monday that he and his wife had also received the jab.

The country is emerging from its third nationwide lockdown, with restaurants and cafes now allowed to serve clients outside, and indoor dining scheduled to start June 9.

Pressure on hospitals has eased, with the number of COVID patients in intensive care falling steadily in recent weeks, with 2,825 serious cases as of Tuesday, down from around 6,000 in April.