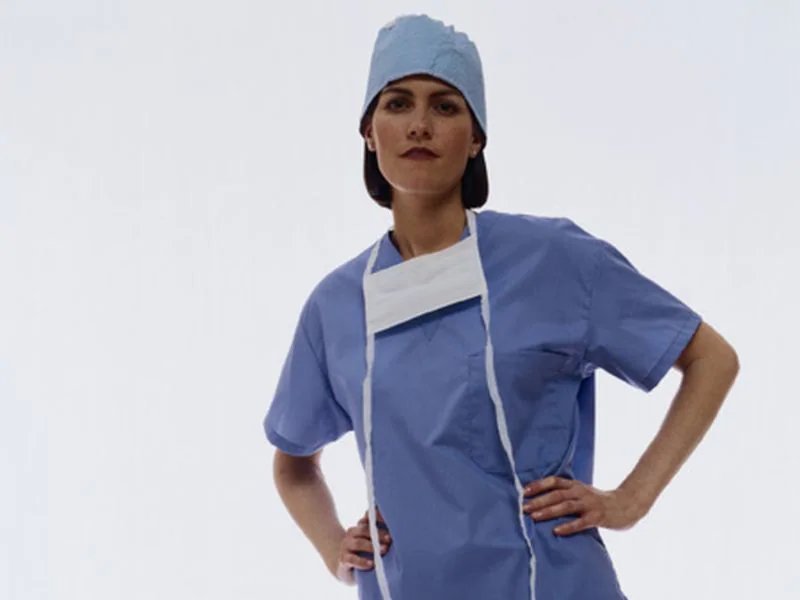 (HealthDay)—There are very few published descriptions of programs that address the mistreatment of medical trainees, according to a review published online July 27 in JAMA Network Open.

Laura M. Mazer, M.D., from Stanford University School of Medicine in California, and colleagues conducted a systematic review to document the programmatic and curricular attempts to reduce the incidence of mistreatment of medical students. Ten studies met the inclusion criteria.

The researchers found that all the programs included in the 10 studies were implemented in academic medical centers. The most common program format included lectures, workshops, and seminars over a variable period of time. The quality of included studies was low and a conceptual framework was included in only one study. Outcome evaluations of the programs mainly consisted of surveys and reports of mistreatment. Participant satisfaction was assessed in all studies and was mainly qualitative. The frequency of mistreatment reports was included in seven studies, with surveys to assess the perception of mistreatment frequency or the frequency of reports via official reporting channels. Five MedEdPORTAL mistreatment program curricula were identified, two of which presented outcome data.