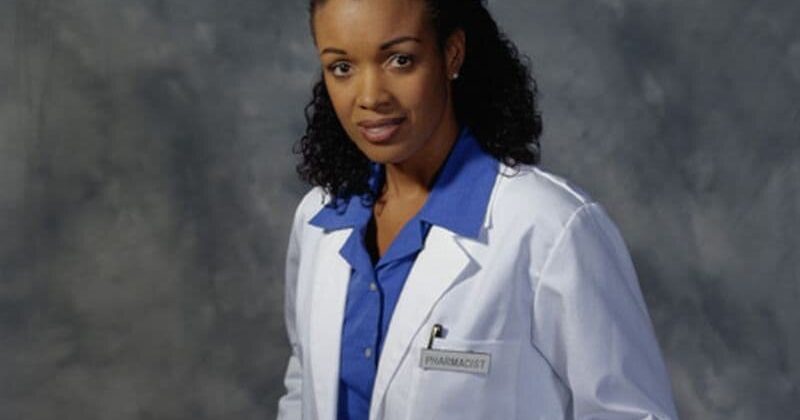 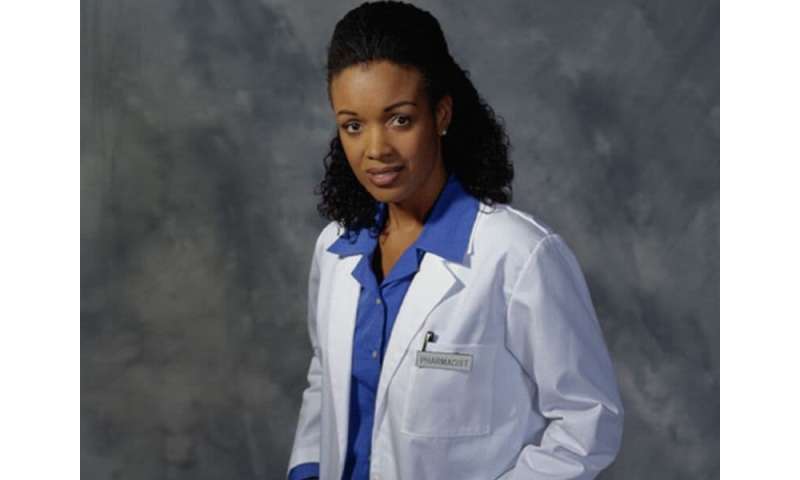 “Educators must be aware of these differences to address the apparent disparities and their root causes,” the authors write.