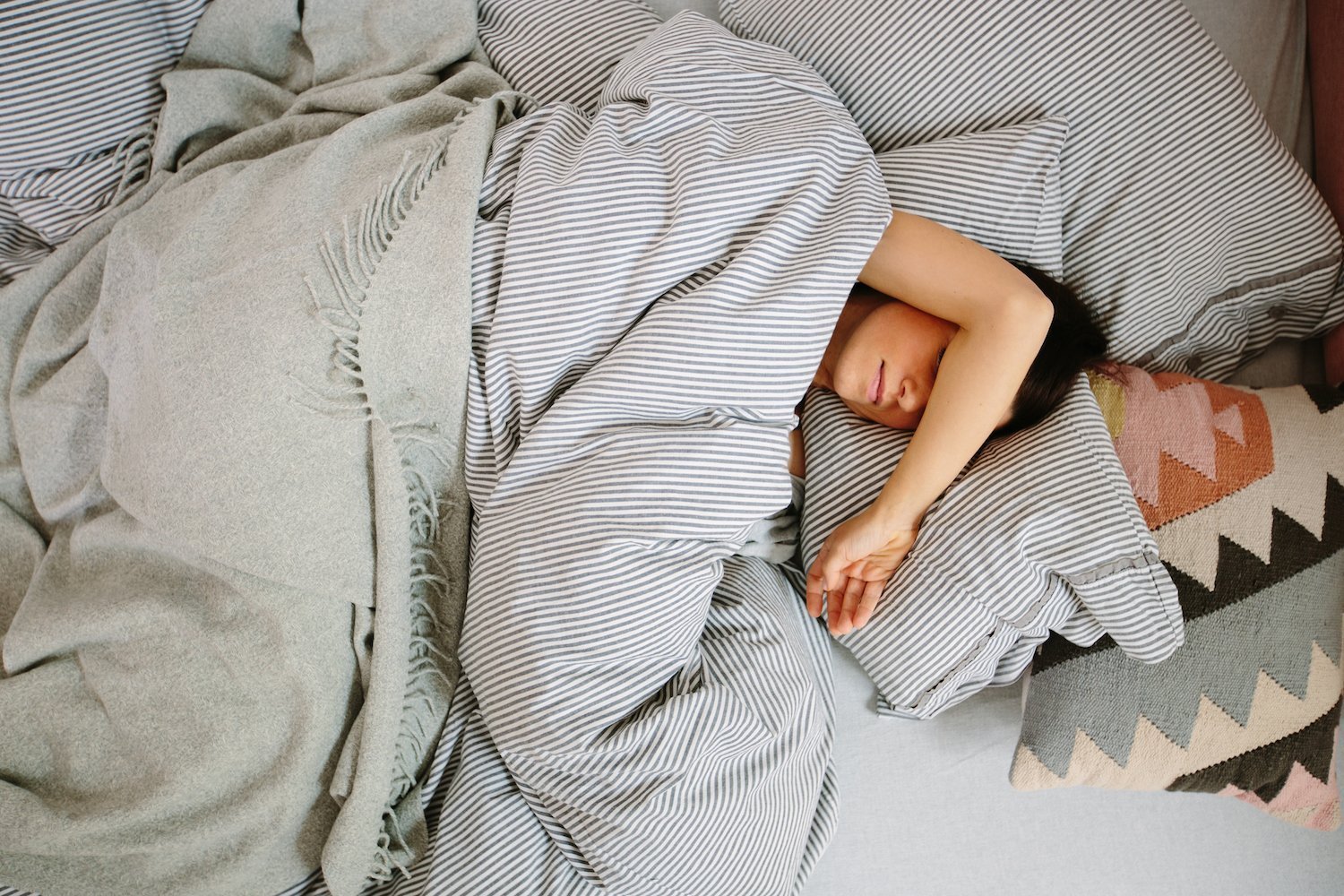 A new study has found that women with endometriosis are more than twice as likely to experience chronic fatigue, a symptom that researchers say is not given enough attention.

The study of 1,120 women – published in the journal Human Reproduction – found that 50.7 percent of endometriosis sufferers reported frequent fatigue compared to 22.4 percent of women without the debilitating disease.

This was even when tiredness due to symptoms like pain and depression, was accounted for.

Endometriosis, which occurs when tissue that is similar to the lining of the uterus grows outside of it, is commonly associated with symptoms like chronic pain and infertility. However, the researchers from University Hospital Zurich highlight that fatigue is a factor that can have a similarly debilitating impact on the quality of life of women with endometriosis. .

They suggest that this could in part be down to negative coping strategies, which a previous study has associated with increased fatigue. It could also be related to the inflammation caused by endometriosis lesions and the effect this has on the immune system.

“Fatigue is a frequent symptom of inflammatory diseases and a positive correlation between inflammatory cytokines and fatigue has been shown, suggesting that the immune system with elevated cytokines could play a role in fatigue symptomatology,” the research states.

It’s hoped that these findings will encourage medical professionals to address women’s fatigue when it comes the diagnosis and management of the disease that affects one in ten Australian women.