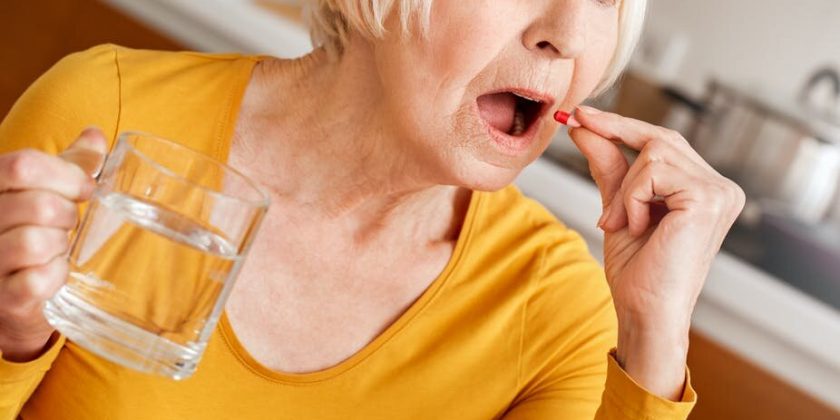 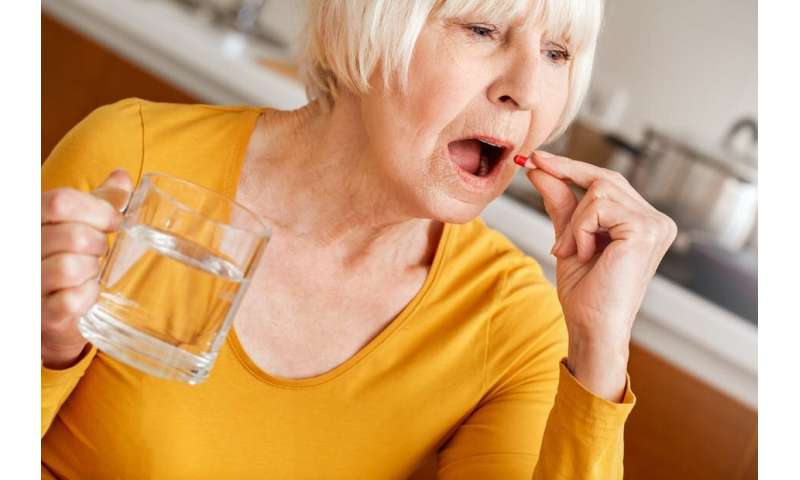 As we age, every major organ system progressively declines—including the immune system. Aging causes our immune cells to become less able to fight off infections. This leaves older people hundreds of times more vulnerable to diseases such as pneumonia and flu than younger people. But the poor immune response of many older adults also reduces their ability to benefit from vaccinations designed to protect them. In fact, research shows that most older people don’t respond nearly as well to vaccines as younger people. While 70-90% of younger adults make a protective response to the influenza virus when given a flu vaccination, this can drop to under 20% in those over the age of 60.

Even before the pandemic, about one third of older people died from infectious diseases. Immune system deterioration also means that viruses long held dormant in the body (such as chicken pox) can become active again, compromising their quality of life. Put simply, older adults’ immune systems are just too “tired” to do their job.

But researchers have discovered that drugs which already exist can actually slow and reverse both aging and immune system decline. These effects were first observed in 2009 when mice were treated with low doses of the drug rapamycin. Originally developed as an antifungal, rapamycin inhibits mTOR, a protein that acts as the major cell nutrient sensor and regulates protein synthesis. Inhibiting mTOR makes it easier for cells to recyce damaged proteins, which could potentially improve their function.

The mice treated with rapamycin were shown to live between between 15-25% longer than those not taking the drug. They also showed improved function in many—but not all—organ systems, including the immune system.

The next step was then to determine if the drug could also improve the human immune system. In 2012 researchers using a variant of rapamycin (called everolimus) gave six-week, low-dose courses of the drug to elderly volunteers. These were safe and well tolerated, and the team found treatment enhanced participants’ immune response to flu vaccinations by about 20%.

Further studies using similar short courses of everolimus (and related drugs) revealed that volunteers taking them had about half the rate of infections for a year after treatment compared to those who weren’t treated. The researchers also found that treatment with everolimus had increased the activity of certain genes that play a critical role in the immune response to viruses.

However, rapamycin is not the only drug that improves immune function. Part of the reason our immune system deteriorates as we age is because our thymic function rapidly declines—especially in older males. The thymus is a key organ in the immune system as it allows the maturation of the special T cells that regulate immune responses and direct other types of immune cells to attack invading pathogens. Aging reduces thymic function meaning fewer mature T cells are produced. But the hormone interleukin-7 can actually restore thymic function, increasing T cell output.

Following promising studies in mice researchers treated primates with interleukin-7, then vaccinated them against the flu. These animals showed enhanced responses to flu vaccines suggesting that further trials in humans are warranted.

However, small changes to the way we deliver vaccines might also have the potential to improve immune responsiveness in the most vulnerable. The time of day can actually impact immune response in humans—including our ability to make antibodies. Recently, one study of over 270 people over 65 were randomized to receive a morning or afternoon vaccination at their GP’s surgery for three flu strains. Somewhat better immune responses were produced by patients treated in the morning compared to those treated later in the day. The reason for this difference may be because the human “body clock” (which regulates many of our body’s functions, from whether we feel tired or awake, or whether we’re hungry) becomes increasingly erratic with aging.

Crucially, in the context of a pandemic and with an aging population, rapamycin, everolimus and other members of this family of drugs are already licensed for a range of uses (including vein malformation and preventing organ rejection). This means that they are safe and could, in principle, be prescribed immediately. However, while initial studies have demonstrated efficacy, they were primarily undertaken to determine the best dose for patients. Researchers now need to test these drugs on a large scale to see whether they’re equally effective in enhancing immunity in large populations and specific subgroups (such as people with other existing health conditions, including liver and heart disorders).