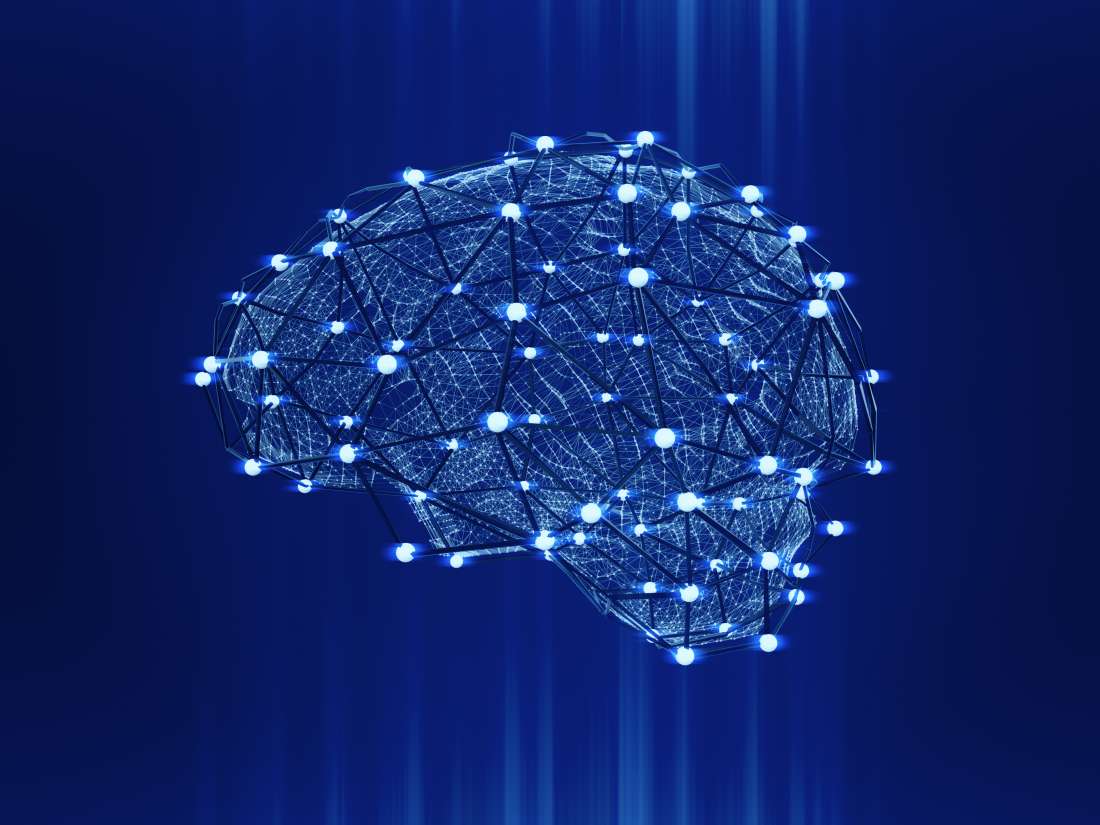 The World Health Organization (WHO) estimate that 50 million people worldwide have epilepsy, making it one of the most widespread neurological conditions in the world.

In the United States, 3.4 million people — or 1.2 percent of the population — live with the condition.

In epilepsy, parts of the brain get an abnormally high level of electrical signals, which disrupts its normal neurological function.

A healthy-functioning brain relies on electrical signals that nerve cells send to one another.

Gaining a better understanding of the dynamic between nerve cells could lead to better treatments for epilepsy. New research brings us closer to achieving this goal.

Neuroscientists led by Rochelle Hines, a researcher at the University of Nevada, Las Vegas, set out to investigate how brain proteins interact to regulate the electrical signaling of neurons.

According to Hines, the findings — which she and team have now published in the journal Nature Communications — “could potentially change textbooks” on epilepsy, as they revolutionize the researchers’ understanding of what controls the firing of neurons in the disorder.

As Hines and colleagues explain in their paper, the brain functions based on the dynamic between excitatory cells and inhibitory neurons; this regulates the “global cell firing rates” and controls the excitability of neurons locally.

In this dynamic, type-A GABA (GABAA) receptors play a vital role. GABAA receptors are “the major inhibitory neurotransmitter receptors in [the] mammalian brain.” These receptors have multiple subunits, ranging from alpha to theta.

In epilepsy, previous research has suggested that alpha subunits of GABAA receptors mediate the selective targeting of brain receptors. However, the mechanisms behind this were unclear.

In their new study, Hines and team narrowed down the receptors to two vital proteins: alpha-2 subunit (of the GABAA family), and collybistin.

When they disrupted communication between these two proteins in mice, electroencephalogram tests revealed that the brain waves of the rodents were irregular and out of control, showing patterns similar to those observed in people with epilepsy and anxiety.

Referring to the findings above, Hines explains, “That’s the piece that could potentially change textbooks: Previously, we had questions about how these pieces fit together and thought that maybe a group of three or more proteins interacted.”

“But our team’s research strongly suggests that there’s a very specific interaction between two of them, and this has implications for how neuroscientists might be able to regulate this area.”

Regulating this “compartment” of proteins in the brain that controls cell signaling may lead to better therapies for stopping or preventing seizures.

“If we can better understand how the brain patterns activity, we can understand how it might go wrong in a disorder like epilepsy, where brain activity becomes uncontrolled,” Hines continues.

“And if we can understand what is important for this control, we can come up with better strategies for treating and improving the quality of life for people with epileptic seizures and maybe other types of disorders as well, such as anxiety or sleep disorders.”

Study co-author Stephen Moss, a professor of neuroscience at Tufts University in Medford, MA, says that these findings should prompt researchers to come up with new drugs that target alpha-2 GABAA receptors.