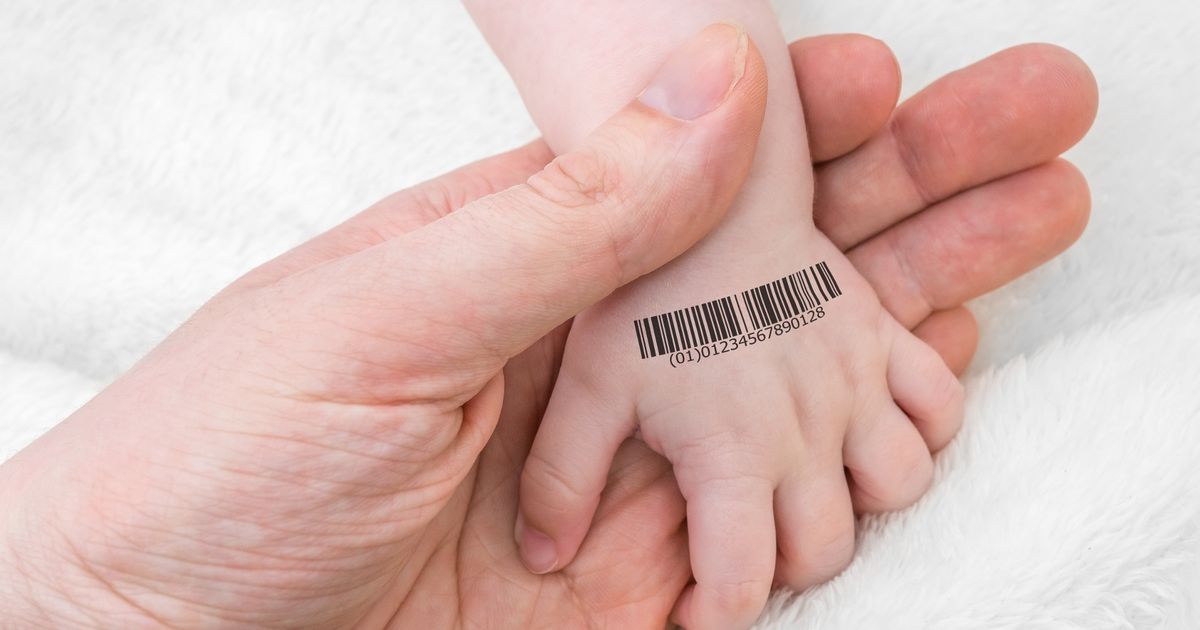 Designer babies have been given the green light by an influential national review of gene editing.

Changes to create babies with traits such as blond hair and blue eyes could be acceptable if it does not increase prejudice in British society, an expert working group concluded.

The report by the Nuffield Council on Bioethics is a blueprint for Britain to proceed with technologies to change the DNA of human embryos, sperm or eggs.

It comes as scientists are discovering how to alter the DNA in embryos removing mutations that cause devastating diseases such as cystic fibrosis.

Prof Yeung, head of law and ethics at Birmingham University, said: “There are a huge range of views and one of them is that we should not do this as it would take a step that humanity should not take.

“We came to the view that in and of itself intervening would not be morally objectionable.”

Asked whether the guidelines would rule out parents choosing traits such as being tall or having blond hair or blue eyes, she added: “No we are not ruling that out.”

The findings from the 20-month review will now be delivered to ministers and used to guide public policy.

The panel outlined two key conditions for future gene editing. The first was that it must be in the best interests of the child and the second that it should only be approved if it would not “increase disadvantage, discrimination or division in society”.

The conditions come in response to fears wealthy people could pay to engineer children that are more intelligent, physically fit or with certain desirable traits.

Some also worry an ability or eradicate genetic mutations causing conditions such as Down Syndrome would cause British society to be less sympathetic to those with the disability.

Prof Yeung said: “There is potential for heritable genome editing interventions to be used at some point in the future in assisted human reproduction, as a means for people to secure certain characteristics in their children.

“Initially this might involve preventing the inheritance of a specific genetic disorder. However if the technology develops it has potential to become an alternative strategy available to parents for achieving a wider range of goals.”

She added: “We have concluded that the potential use of genome editing to influence the characteristics of future generations is not unacceptable in itself.”

Genome editing, which targets DNA sequences in cells, could in theory be used to change the human embryo before it is transferred to the womb.

This is not currently allowed under UK law but could allow parents to exclude an inherited disease or predisposition to cancer in their unborn child.

The report stopped short of calling for an immediate law change instead calling on Government to first set up a new independent body to trigger a public debate on the issue.

Any gene editing plans should be assessed on a case by case basis by regulator the Human Fertilisation and Embryology Authority, the report concluded.

Prof Dave Archard, chair of the Nuffield Council on Bioethics said: “The possibility of using genome editing in reproduction to secure or avoid a characteristic in a child offers a radically new approach that is likely to appeal to some prospective parents.

“There may be good reasons for allowing some parental preferences to be met, but we need to be careful that the use of genome editing to help parents to exercise these preferences doesn’t increase social disadvantage, discrimination or division.”

Gene editing may soon prevent screened embryos from developing conditions such as cystic fibrosis and sickle cell anaemia – caused by one single error in the DNA strand. It also offers hope other more complex inherited disabilities could one day be “corrected”.

In 2015 a meeting of leading scientists in Washington DC concluded gene editing should be stopped until the risks were better known.

Since then UK authorities have been more open to what research they will allow using the technology which is banned in at least 40 countries.

“We strongly support the report’s call for a public dialogue on this issue, as well as further research into the ethical and social impacts, to ensure this technology continues to be used only in an ethical and legally rigorous way.”