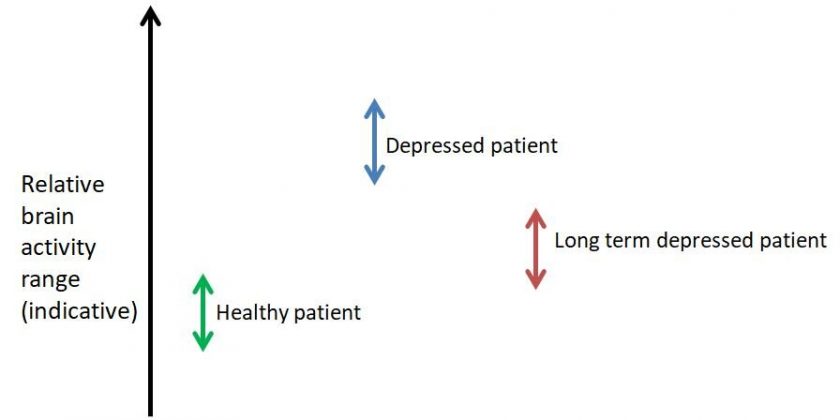 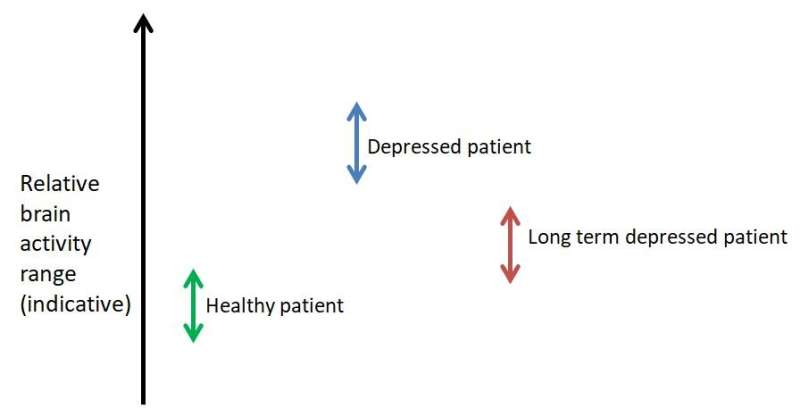 Scientists have found that the more severely patients have been hit by depression across their lifespan, the less they react emotionally to negative faces during current depression. The researchers are now working to understand if this means that serious depression changes the way the brain reacts to emotion over time, or if people with stronger emotional responses to negative faces are less vulnerable to long-term depression. Either may have implications for future patient care. This work is presented at the ECNP conference in Lisbon, after recent publication.

The researchers worked with 201 seriously depressed patients and 161 patients who had come out of the period of depression (remitted). Each patient was questioned about the duration and extent of their previous depression, which allowed the researchers to build a tailored depression history. Then during the study, each patient was placed in an MRI scanner, and brain changes were monitored while the patients viewed a series of unsettling images—fearful or angry faces. 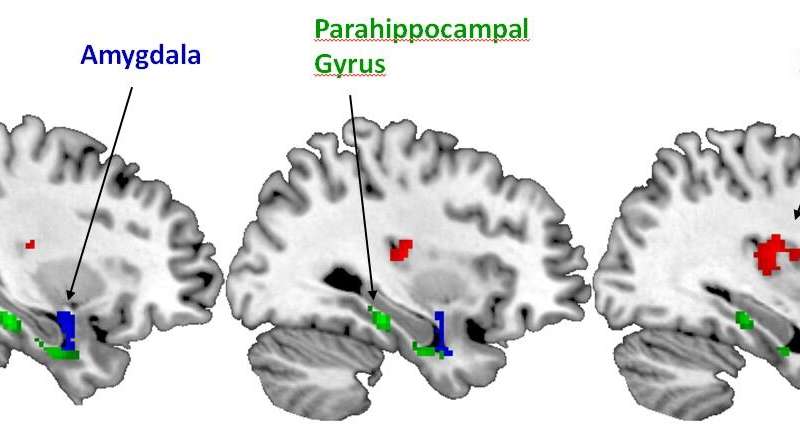 Lead researcher Hannah Lemke (University of Münster) said, “We saw that the unsettling images of negative faces caused activity in certain areas of the brain, mostly the amygdala, parahippocampus PHG and Insula, which are areas where emotions are processed. However the extent of the brain activity was different according to the severity and duration of the depression the patient had already suffered. Those patients where the depression had remitted showed a certain level of activity, but those patients where the depression was current exhibited a reduced activity in these brain areas. This differed for each patient, but in general the more severe the depression history, the less responsive their brains were to the photographs. In those patients where the depression had remitted the brain response was not related to the previous depression history, which may indicate the importance of disease remission to brain health. Interpreting this needs more work. It’s tempting to think that reduced brain activity is a way the brain copes emotionally with long-term depression, and that maybe the first episode of depression was qualitatively different to the current episode. It seems that underlying brain activity related to the emotional information of serious depression may change over the course of the disease. But we also need to consider alternative explanations, for example, it may be that people who process emotions in a certain way are more vulnerable to long-term depression. In either case, we are looking at different faces of depression, with different effects and different outcomes. And perhaps future treatment will need to take this into consideration. This is a big study, so we can be fairly confident in what we have found. Nevertheless, we now need longitudinal studies, where individual depressed patients are followed over a period of years to see how their brain response changes.”