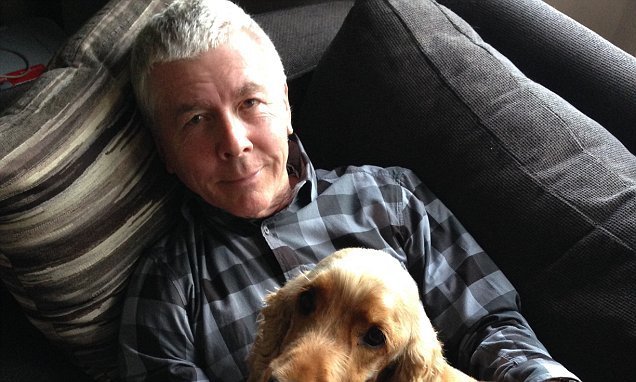 Dementia crisis ‘will leave 100,000 victims with no beds by 2035’ due to rapidly growing shortage in care home places

Tens of thousands of vulnerable elderly people with dementia will end their lives ‘isolated and alone’ due to a rapidly growing shortage of care home places, a leading charity has warned.

The Alzheimer’s Society predicts the gulf between demand and supply for care home beds in England will reach 30,000 by 2022.

‘The crisis will be evident in every community, even in the smallest village,’ he said. 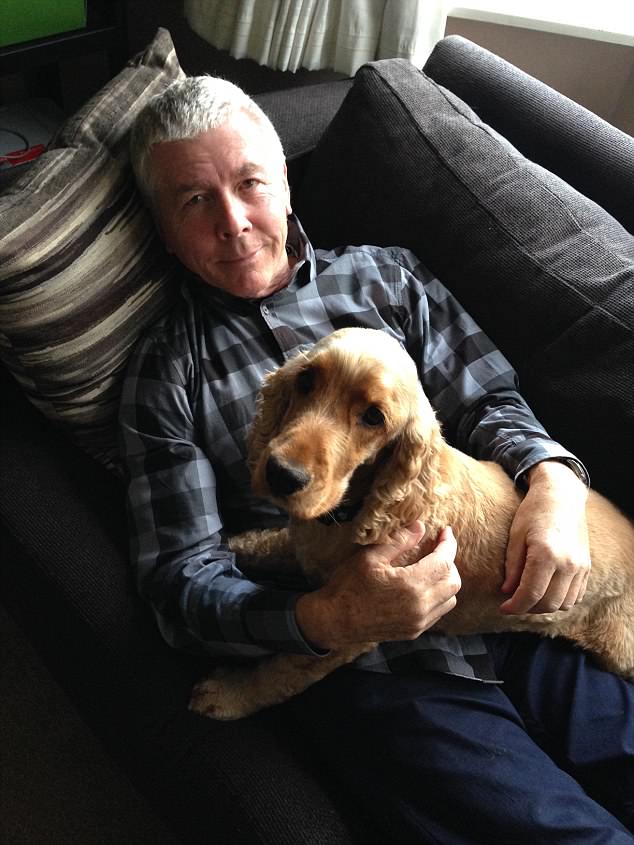 Rejected: Michael Mitchell, 71, who was diagnosed with dementia in 2010, was turned away by ten homes

‘But the scale of the challenge is not being recognised. Unless we sort this problem out, vulnerable people with dementia are going to left isolated and alone in the last years of their lives.’

He described the idea that family carers would step in to help as ‘flawed’ because research shows the pool of middle-aged carers is shrinking.

The Government has pushed back to autumn the publication of a long-awaited Green Paper outlining how social care for the elderly might be funded.

Mr Hughes said that, while most elderly people with dementia were currently being found beds, it would soon become ‘the norm’ for care homes to cherry-pick residents and turn away those with more advanced dementia. 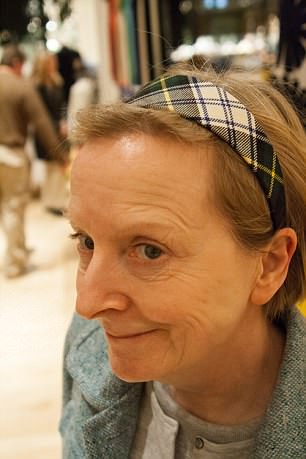 A year’s wait: Susan Turner got a bed only after a long search

Among them is retired estate agent Michael Mitchell, 71, who was diagnosed with dementia in 2010.

He is currently in a mental health unit while he waits for a care home place. He was recently assessed by ten homes, but none would accept him.

His daughter Amy, 28, from Sale, Greater Manchester, said: ‘All ten said, ‘No, we haven’t the staff to meet his needs’, but more and more people are going to be diagnosed with dementia.’

It took a year for graphic designer Alex Turner, 34, to find a home in South-West London for his mother Susan, 70, who has dementia.

‘I applied to more than ten and I would always get the same response: they would refuse to take her, but never give me a clear reason why,’ he said.

The Department of Health and Social Care said: ‘We know the system is under pressure with the increasing needs of an ageing population, that’s why we’ve provided access to £9.4 billion of additional funding over three years.’