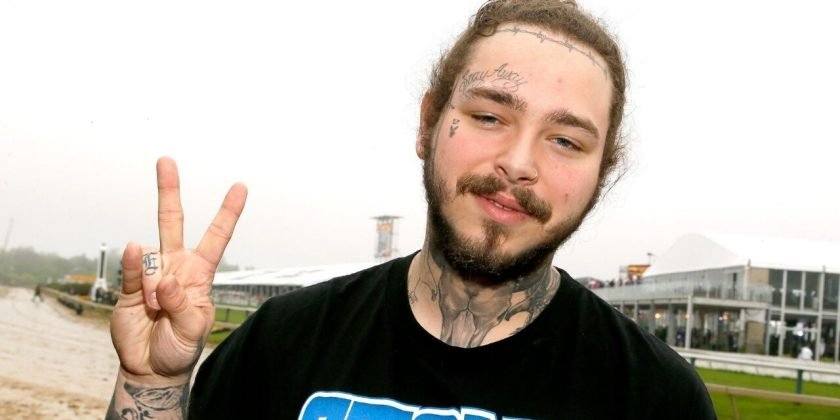 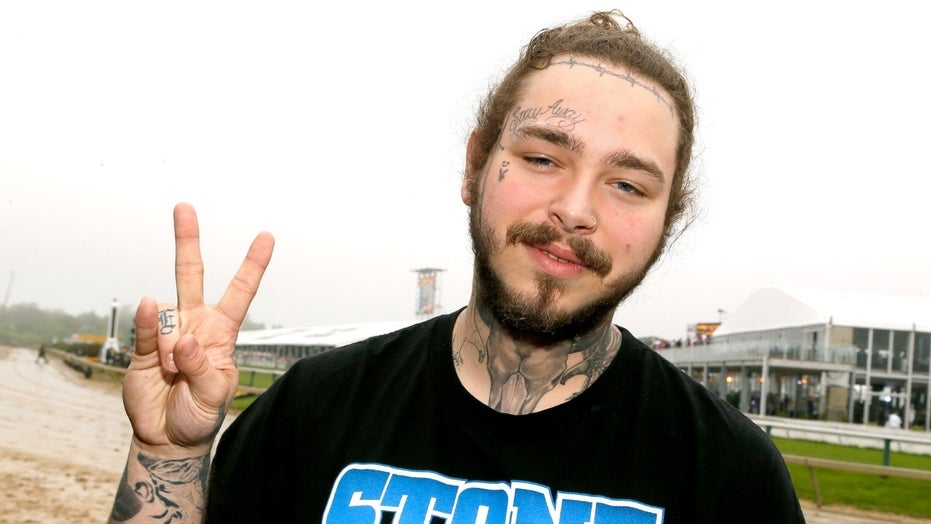 Fox News Flash top headlines for May 14 are here. Check out what’s clicking on Foxnews.com

Mauricio Arias wears his past on his face: 11 tattoos cover his skin from his eyelids to his cheeks, down to his neck.

Images like a bloodied knife and brass knuckles tell the story of a five-year period of his life plagued by depression and drug addiction — not exactly the first thing he wants prospective employers to see.

“As soon as I walk in for a job interview, they’re gonna think, ‘Who’s this guy trying to get a job looking like that?’ ” says the Queens resident, 30. “I feel trapped.”

So, between getting his degree, working full time in construction, and going to church several days a week, Arias, who is now five years sober, is in the middle of getting his face, neck and hand tattoos removed with lasers. The painful procedures, which will span six sessions (he’s already undergone two), will eventually get him to a point where the first thing people see isn’t a reminder of his dark history.

“You don’t know how much I think about that day,” Arias says. “I’m gonna cry like a baby.”

Face tattoos are making a comeback with celebrities like Wiz Khalifa and Post Malone. But they’re not exactly trendy for people like Arias or former inmate Paul Algarin, a North Carolina man who made headlines last week after Kim Kardashian — now a criminal justice advocate — brought her doctor to him to begin removing his face tattoos.

For some people, erasing their ink, and the bad memories associated with it, can be the final, “liberating” step of turning their lives around, says Jeff Garnett. He is the co-owner of the tattoo-removal company Clean Slate Laser, which has locations in New York and New Jersey.

“We’ve all made mistakes, but our mistakes aren’t always the first thing people see and judge us by,” says Garnett, who is donating six sessions of tattoo removal to Arias. (They usually cost around $400 per session.)

Although clients with face tattoos account for only about 5 percent of his business, “We are seeing more and more of it,” Garnett says. “Face tattoos have become a bigger part of pop culture — they’re a little more mainstream now.”

“A lot of times, [clients] have prison-gang tattoos, and those are going to get in the way of getting legitimate work,” Garnett says. “And if they can’t get a legit job, they might end up back on the wrong track again.”

Although Arias avoided prison, he felt like he was living in one until recently. His father was murdered when he was 8 years old. His mother brought him and his brothers from Colombia to the US a few years later, but he ended up on the streets of Queens when he was 14. The teen quickly fell into a life of drug addiction. Although he had work as a tattoo artist, he was “surrounded by a lot of negativity, drugs, alcohol.”

When Arias started tattooing his face, he didn’t even think he would live long enough to see the consequences: “I never thought I was going to change. I always thought I would die young or go to jail for the rest of my life.”

The tattoos were a way for him to show the world what he was made of, he says. He started with smaller tattoos: a cross on one cheek, the Chinese character for “warrior” on his other. A New York City skyline represented “what I’d lived.” The spider-web tattoo on his ear symbolized that “I was trapped in drug addiction, and I wanted to kill myself,” he says.

On one of his lowest days, about five years ago, a tattoo-shop client invited him to church. From there, Arias got clean and began to turn his life around. He quit his job at the tattoo shop and picked up odd, low-paying jobs here and there thanks to his connections at the church.

This Thursday, he’ll graduate from a construction technical school, and then begin studying for his associate’s degree in civil engineering technology. But Arias believes the degrees will be useless as long as he has his face tattoos.

“What are the chances anyone is going to want me to manage a million-dollar construction project when they look at me?” he says.

Save for his eyelid tattoos, which require extra medical supervision to remove, Arias should be a clean slate in a year.

He says the removal process is even “more painful to remove them than to [get] them . . . I wake up the next day feeling like someone beat me up.” But he’s not looking for sympathy. He just wants his first impression to be of the man he’s become, not the person he was.

“I feel like God changed me inside a lot, but I feel trapped because of my outside,” Arias says. “When I remove the tattoos, I’m going to feel free, born again.”